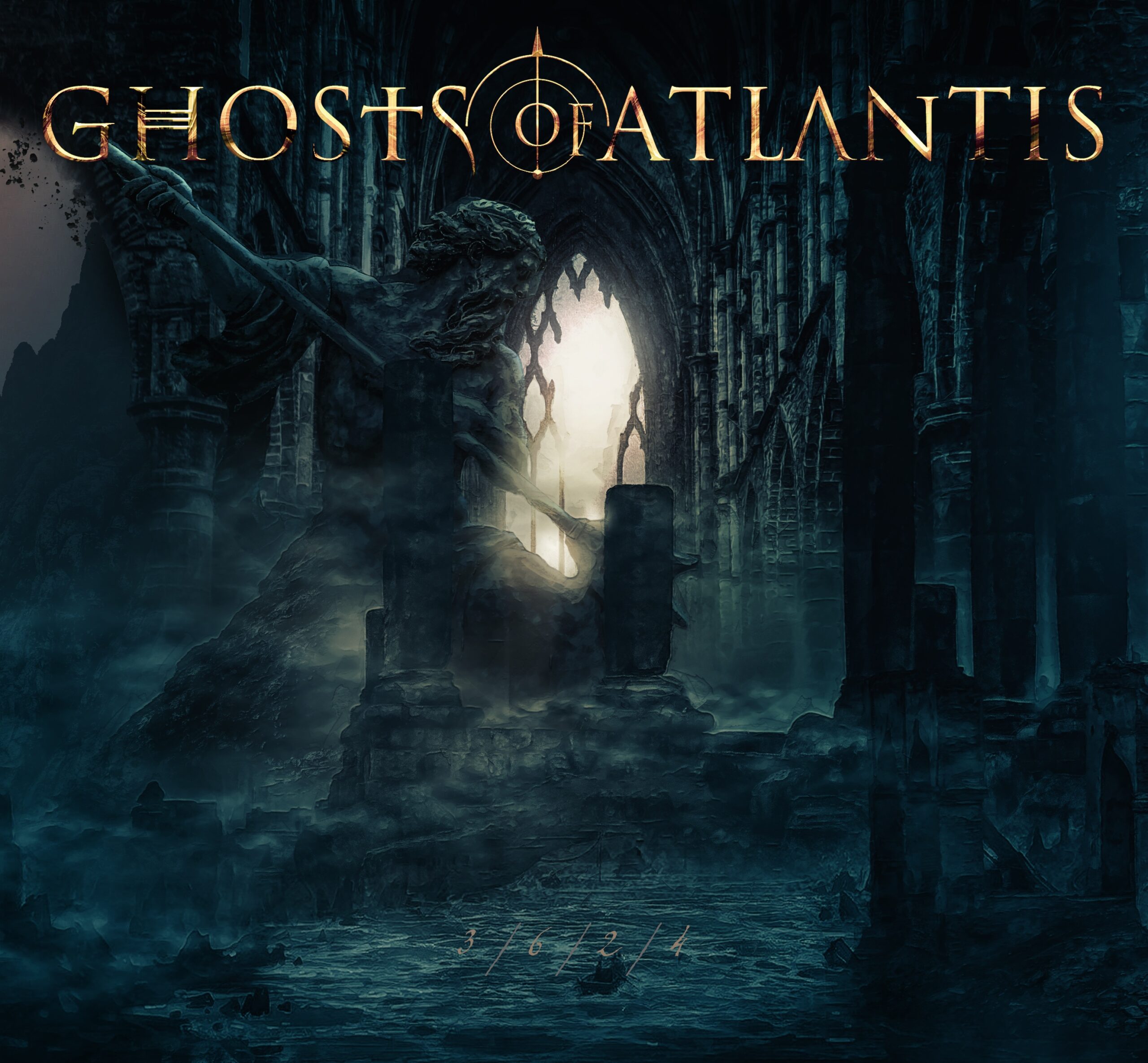 The best way to get my attention is with an awesome album cover. More than genre tags, credits, stylistic themes, or lyrical themes – more than nearly anything else – an awesome album cover is what I go by when I explore the wonderful world of metal. That’s how the English band known as Ghosts of Atlantis got my attention, although the rest did line up very nicely: they credit themselves as something of a supergroup, boasting experienced musicians from bands across various well-known labels trying out something different, tagged in my promo package as “symphonic progressive extreme metal.” With influences including Cradle of Filth and credits including Devilment, 3.6.2.4 aims to impress as their debut release under this moniker, and it’s hard to deny the heightened expectations. I mean… just look at that beautiful cover art.

Now, I’m not positive I agree that this is an album of “symphonic/progressive extreme metal,” specifically the “progressive/extreme” bit, but there’s little question that Dex Jezierski and Colin Parks’s (Devilment) guitar work takes inspiration from the label, and seriously impresses along the way. If you’ve ever thought that symphonic metal as a genre could do with better riffs, you’re absolutely right, and these two deliver. Throughout 3.6.2.4, the listener is treated to a steady flow of lean (“The Third Pillar”), inventive (“The Curse of Man”), and big (“When Tridents Fall”) riffs that accommodate the band’s symphonic and death metal influences in a way that doesn’t grow stale or old. The tone is sharp and slick, and builds, with help from Al Todd (bass, ex-Failed Humanity) and Rob Garner (drums), a super-solid foundation for some awesome symphonic metal.

3.6.2.4 is, above pretty much all else, an inventive record. Ghosts of Atlantis have ideas, and they are not afraid to use them. Over the course of forty minutes, the band dashes deftly between thrash-and-death-esque passages, acoustic interludes, choral sections, spoken poetry, catchy choruses, serious choruses, and various song structures in a detailed exploration of their sound. Hoarse bellows from Phil Primmer contrast nicely with Parks’s mid-tone cleans, and, as mentioned earlier, the guitars never really stop being interesting. It helps that this is a record that has been produced very well; Ghosts of Atlantis sound sharp, clear, and powerful as they tell their tales, and the record exudes confidence and cohesion as it embraces its storytelling nature. 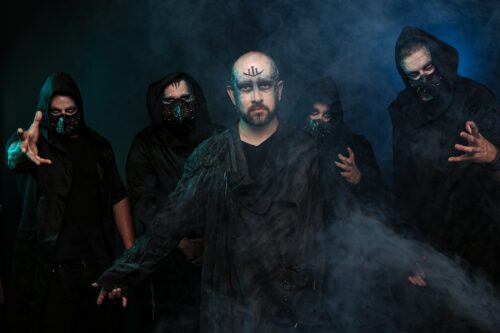 Still, despite the many positives that 3.6.2.4 offers – and I absolutely recommend checking it out – I do think that something holds Ghosts of Atlantis from their clear potential. There is, I feel, a disconnect present between the three main “branches” of the band’s sound, namely their symphonic side, their death-inspired guitar work, and the vocals. Individually, it’s hard to find anything to complain about in any of these areas, but they don’t always come together gracefully. The choral sections, such as those in “The Third Pillar,” and the catchy choruses, such as in “Gardens of Athena,” clash with Parks’s clean vocal style, which doesn’t really accommodate the low or high notes (respectively) to meet those flourishes. Over-the-top symphonic moments appear occasionally throughout the album, often mismatching with the riffs, while Primmer’s harsh vocals tend to dominate without really needing to, which is particularly prominent in “Halls of Lemurai.” Again, none of these are specifically bad things, but it does lead to something of a disconnect between stylistic choices that I feel holds the album back a bit.

Realistically though, if 3.6.2.4 is indeed Ghosts of Atlantis being held back, they are a force to be reckoned with and a band worth keeping an eye on. The five of you who read my reviews regularly already know that any metal band that has both “symphonic” in their sub-genre description and their own reasonably unique sound is a band I’m more than happy to embrace. 3.6.2.4 is exactly that; they have the sound of an experienced group of musicians wielding their awesome talents as a force for true good.