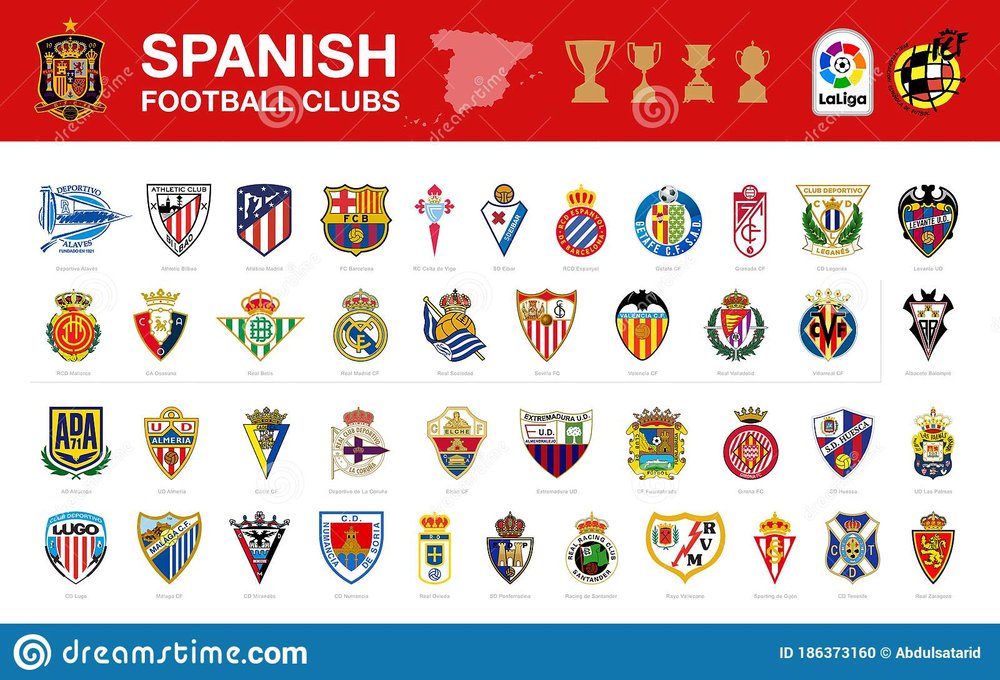 Julián de la Fuente: The study of fandom finds a lot of common ground between Ireland and Spain. The identity of many fan phenomena is divided into regions, especially those that have to do with traditional culture in Catalonia, Andalusia, or the Basque Country. However, Spaniards are united in terms of international fan phenomena and media fandom. There is also a predominance of male white fandom, although there is a high visibility of fans belonging to the LGTBIQ collective, across music, cinema, or literature. However, racial diversity in fan phenomena is still very much in the minority and has even been a source of conflict in areas such as sports; where in the past Olympics, several Spanish medalists of African origin were discriminated against on social media by certain followers of the national team.

Against this background, the presence of the fan phenomenon is undeniable in mainstream sports such as soccer, basketball, or motorcycling, but also in other more minority sports such as tennis or cycling. The case of football brings together a significant number of followers, although not all of them are organized as fan communities (Luque, 2019). In some cases, these communities have a special regional component, around teams such as the Atlethic Club de Bilbao or Real Betis Balompié. In other cases, fans organize around class values, such as Atlético de Madrid. But in most cases, it is sporting achievements and famous athletes that bring fans together around the best-known teams such as Real Madrid or Futbol Club Barcelona. The last two examples represent important fandoms with international impact thanks to a broad marketing policy and the influence of the sports press. The economic influence of this sports industry means that the organization of grassroots fans with a participatory nature is very much the minority in the case of these large soccer teams.

Regarding media fan tourism, Spain shares the attractions of Ireland but not the accommodation of the fans. The influence of the screen tourist or jet-setter (Mestre, 2020) is much more diluted among the flood of international tourists that Spain receives in search of sun and sand. Even though visits to many film locations are promoted locally in tourist offices, there are still no major tourist routes to guide fans on these tours. In fact, mostly it is fans themselves who organize their own routes through the scenarios present in movies, television series, or even commercial spots. Cities like Madrid or Barcelona are very far from organizing fan tourism, despite the fact that many of the visits they receive are based on media presence. Even so, the fan tourist has been present since the 1960s in the desert of Almería and its famous western towns, which still today recall the important production focus of the Spaghetti Western. It is striking how these fan practices have been revitalized in recent years, with the reconstruction by an association of fans of the cemetery that appears in the film “The Good, the Bad and the Ugly” (Sergio Leone, Italy: 1966) in the same location where the filming took place fifty years earlier.

In summary, Ireland and Spain share sports and tourism fan phenomena, but their use is very uneven. While the sports industry has mediated fan phenomena, especially among soccer teams, the case of the screen tourist is underestimated compared to the non-specialized tourism industry. In both cases we observe a clear tension between grassroots fandom and media industries, the resolution of which may depend on the internationalization of these phenomena.

Ellen Kirkpatrick: Julián, thanks for your expansive opening statements. You make some important observations, especially regarding fandom, people, and place. It’s clear that Ireland and Spain have many commonalities when it comes to contemporary fandom, particularly around media and sports fandom. And whilst there are certainly a lot of topics we could talk about with respect to these popular fandoms, it might be useful—given the nature of this discussion series— to perhaps focus on themes circulating the multidirectional flow of global fan objects and fandoms and identity and blurry notions of border-crossing fandoms and cultural phenomena. And whilst I don’t want to focus here on the impact of historical/political legacies on fandom in our countries, I do think it’s useful to start by gesturing towards how these forces might be shaping our mediascapes and fanscapes today, particularly considering the ameliorating capacity of digital evolutions and social media to bypass borders, geographic and cultural. Can historical cultural insularity, for example, provide a lens to help fan scholars interpret the undiminishing and intergenerational popularity and resilience of traditional Irish—and Spanish— culture and its fandoms, music, sports, food, literature, and so forth?

A quick example: Growing up even during the tail end of the “Troubles”, I understood that few of my favorite British and International bands would play Belfast—they might come to Dublin—but those that did brave the North (usually punk, hardcore, and indie bands rather than “big name” mainstream performers) were most-beloved amongst fans. If my friends and I wanted to see live performances, we knew we’d have to travel distances, adding expense, adding barriers. (To this day, I am still surprised if I see Belfast on a tour list, and I’m sure I am not alone.) Perhaps that’s why, then as now, music fans in the North cultivate passions for both local and/or traditional and international music milieus, ensuring a vibrant local and traditional music scene. But not just music fans, fans of all sorts have had to adapt to local conditions. As we see today, the North remains marginalized with media fans having to travel to participate in events, though evolutions in digital technologies and social media may now be closing those gaps and distances.

Expanding briefly upon these ideas, alongside political fandom, fandoms circulating traditional Irish culture offer space to express Irish cultural identity, at home and abroad. As touched upon in my opening statement, in terms of the North of the island, this provides pleasure on several fronts, pleasure from the text and pleasure in performing—usually with others—an outlawed cultural identity, a delight rooted in demonstrating intra-communal solidarity and, sometimes brazenly, resisting colonial authority. Thus, I was fascinated by your observation of regional dimensions within fandom in Spain, and I wonder how this dimensionality finds expression, and does it, as in the North of Ireland, center traditional culture and sports and cultural identity and/or politics? I was similarly drawn to your idea that global media franchises and texts unify Spaniards across regions and would love to hear more about this. In the North of Ireland, this kind of cultural border-crossing happens too, as evidenced during Belfast’s cross-community, cross-border punk scene during the 1970s and 1980s. But what about today? Moreover, how useful is a transnational lens in understanding these kinds of “border-crossing” fandoms? The concept of “transcultural homology” (Hills 2002) proves invaluable here, whereby fans prioritize fan identity over other identity vectors, such as race, gender, and, as in the case of Belfast’s troubled punks, national and cultural identity (Catholic/Nationalist and Protestant/Unionist but also Irish/British). Indeed, as I touch upon later (with reference to the Irish diaspora and fannish nationalistic displays) in contested geographical territories a transcultural frame becomes infinitely more valuable in understanding “border-crossing” fandoms in lands where geographic borders do not exist for everyone.