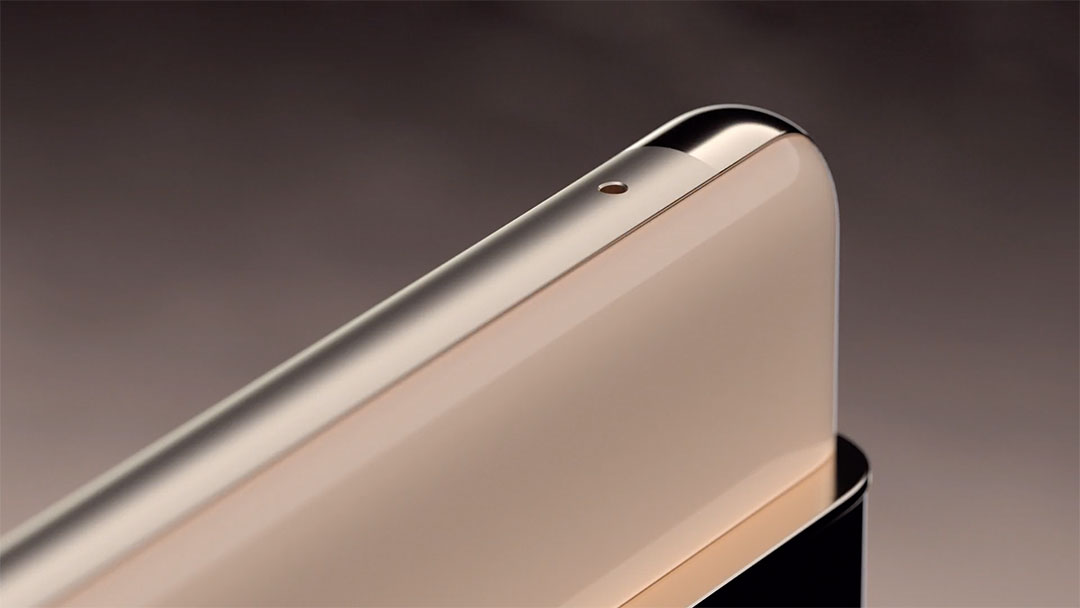 From the team at Media.Work in Moscow: “Launching their new smartphone, Pixel 6 Pro, Google invited us to participate in the launch campaign of the device and create materials that would showcase its key features.

“To embody the smartphone in the digital space, we examined its updated design focusing on materials, texture, light, and color.”