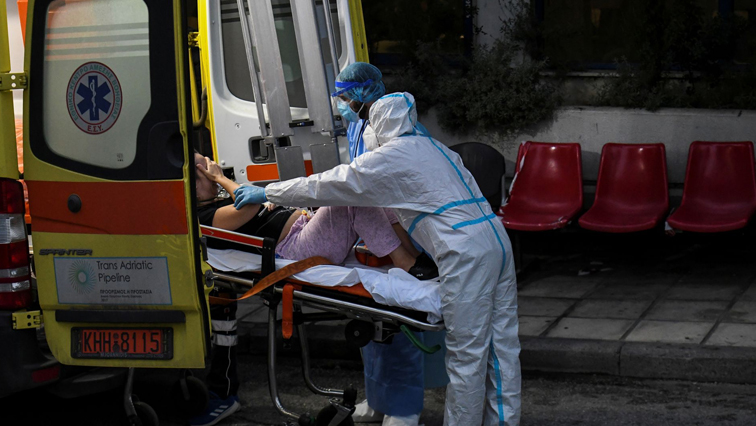 Government has moved up the meeting of the National Coronavirus Command Council to sit on Saturday, sparking rumours of an imminent hard lockdown.

The meeting had originally been set down for Sunday.

The discovery of the new COVID-19  Omnicron variant circulating in South Africa has exacerbated concerns of intensified restrictions.

Health Minister Joe Phaahla has even warned of a possible inter-provincial travel ban. Gauteng is the most affected province with over 80% of the nation’s infections.

Meanwhile, the World Trade Organisation (WTO) became the first major diplomatic casualty of the new coronavirus variant on Friday when it postponed its first ministerial meeting in four years due to the deteriorating health situation.

Ministers from WTO members were due to have gathered next week for a meeting widely seen as a test of the WTO’s relevance.

The WTO said that its members had agreed late on Friday to postpone the ministerial conference after the new variant outbreak led to travel restrictions that would have prevented many ministers from reaching Geneva.

No new date has been set for a rescheduled meeting.

The World Health Organisation has classified the B.1.1.529 variant detected in South Africa as a “variant of concern”, saying it may spread more quickly than other forms of the virus.