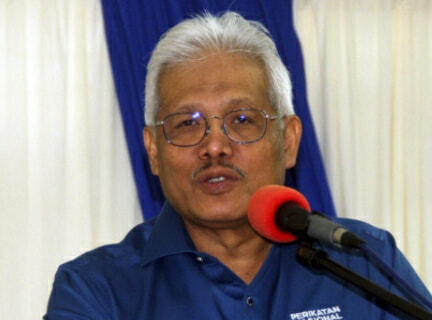 The post Hamzah Zainuddin: GE15 To Be Held After Covid-19 Eases & M’sians Immunised appeared first on WORLD OF BUZZ.

He added that the immunisation rate or coverage will be taken into account prior to holding the elections to prevent the fourth wave of Covid-19 infections.

“It is to ensure that the government remains accountable to the people and I pray that the pandemic eases in our country and the immunisation is done before we hold the elections,” he said, according to BERNAMA.

Hamzah also said that the opposition’s insistence that the government holds the elections while the Covid-19 situation has yet to subside could prove to be detrimental. “They forget that the Parliament sessions are still on until December this year, and the government can call a parliamentary session within six months.”.

“Prime Minister Tan Sri Muhyiddin Yassin himself has agreed to dissolve parliament (after the Covid-19 pandemic subsides) and the PN government complies with the law. There are people who incite, saying that the current government is unfair and illegitimate,” he said.

Currently, Malaysia is in a state of emergency until 1 August 2020. 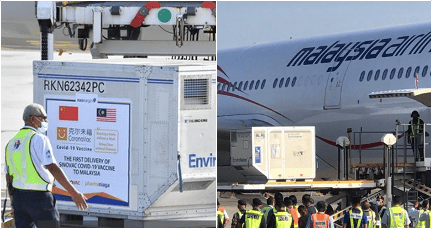 The post Hamzah Zainuddin: GE15 To Be Held After Covid-19 Eases & M’sians Immunised appeared first on WORLD OF BUZZ.