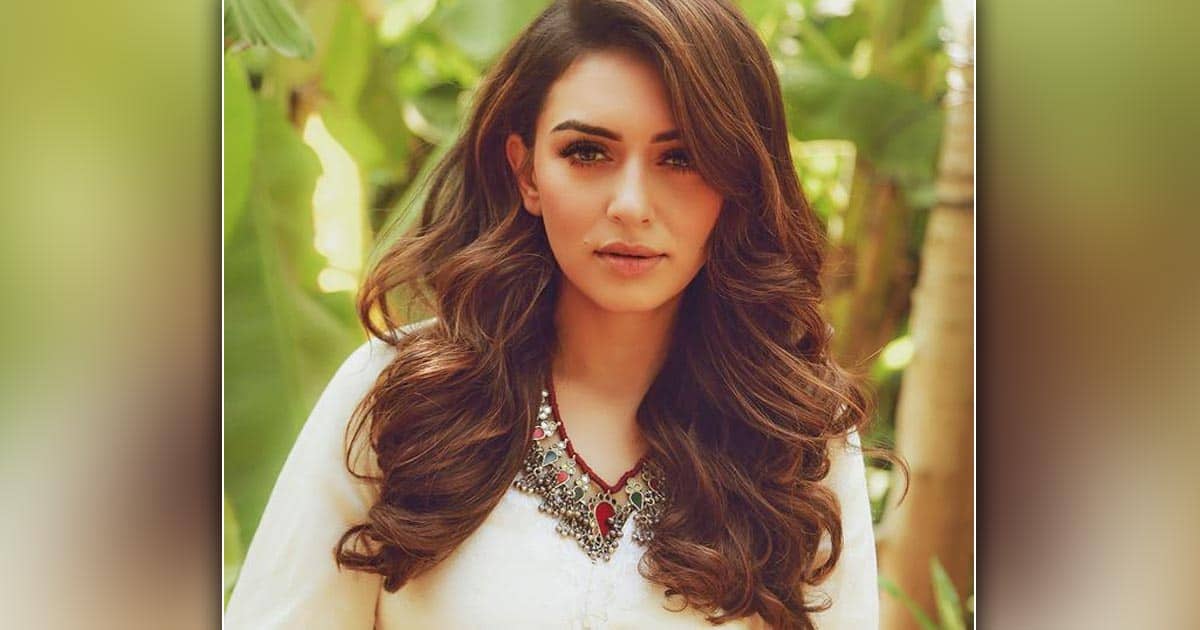 Hansika Motwani Reveals She Has Begun The New Year With Optimism & Nine Projects That Are Lined Up For Her!

Actress Hansika Motwani, who has delivered a number of superhits in Tamil and Telugu, has begun the new year with optimism, saying she has nine films in different stages of production lined up for this year.

Hansika, who is very optimistic about the new year, said, “The last year has been quite a big challenge for everyone. Especially, the movie industry, which was confined to unbearably tough times. However, it’s great to see the light at the end of the tunnel as life is getting back to normal for everyone during this New Year 2022.”

Thanking her friends in the film fraternity, the media, her fans and everyone who had been a great support during these tough times, Hansika Motwani said, “It’s love and compassion that keeps the world progressing, and I am glad and blessed to have found them in plenty. I am excited to announce that I have nine projects lined up this year that are in different stages of production. I wish everyone that their dreams and goals get accomplished this year. Stay happy, peaceful, successful, and don’t forget to spread positivity, which is the need of the hour.”

Hansika Motwani, who has a number of films including ‘Maha’, ‘Partner’, ‘Rowdy Baby’, ‘My Name is Shruthi’ and ‘105 Minutes’, that are waiting to hit screens, is also working on a Hotstar Originals directed by Rajesh that marks their second collaboration after ‘Oru Kal Oru Kannadi’.

This apart, Hansika Motwani will be teaming up with director Vijay Chandar of ‘Vaalu’ fame and working on a project with director R. Kannan.

Must Read: Ram Gopal Varma Slams AP Govt Over Ticket Price Issue: “If There Is Any Exploitation, That Is YCRCP’s Way Of Grabbing Votes”

The post Hansika Motwani Reveals She Has Begun The New Year With Optimism & Nine Projects That Are Lined Up For Her! appeared first on Koimoi.

Hansika Motwani Reveals She Has Begun The New Year With Optimism & Nine Projects That Are Lined Up For Her!