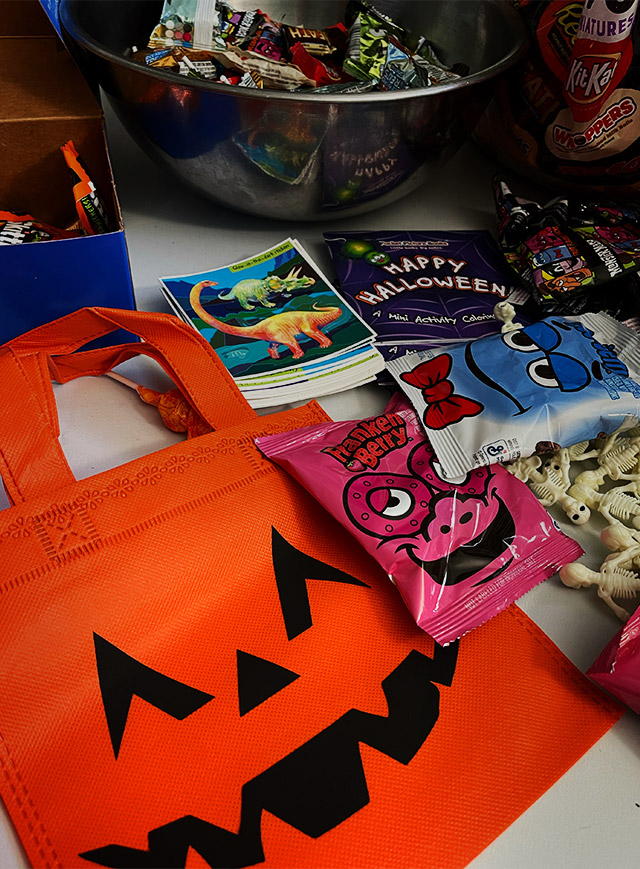 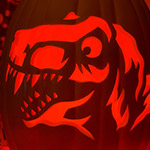 Happy Halloween! Here’s an impromptu video where I talk about the site and the season at large. I hope it makes sense!

I had a great Halloween season, but as I hint at in the video, I definitely wasn’t expecting to. In fact, 2021 was so muddy that I wasn’t even sure I’d be doing a Countdown. I’m glad I did, because IMO it’s been one of the better ones!

I also firmly believe that this was just a great season in general. We got sooo much new junk food, so many new shows and movies, plus toys and decorations galore. On the material front, I couldn’t name a year that beats 2021 as far as sheer volume.

Actually, there was so much cool shit that I didn’t have time to mention it all. For instance, Heinz’s Tomato Blood! 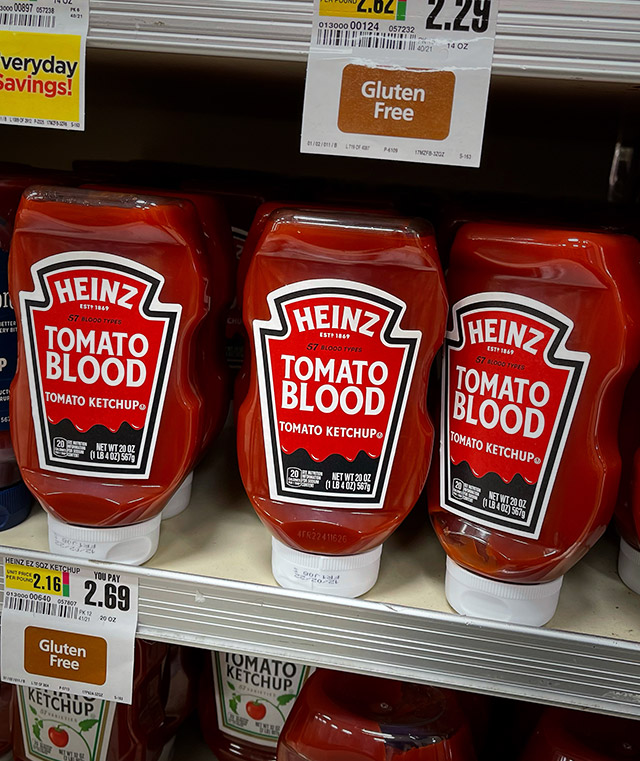 One thing that helped me this season was adopting a take-it-as-it-comes attitude. I get into this during the video — and I even mentioned it in the first post of this year’s Countdown — but I think a lot of us subconsciously expect Halloween to solve things it cannot solve. The season is an awesome distraction, but it’s just a distraction, and eventually you’re gonna crash back down to Earth.

This year, I’ve been focusing primarily on things that are actually literally important, and not using Halloween as a way to avoid them. Instead of treating the season as some kind of make-or-break experience with all of my chips in the pot, I approached it much more casually. Strongly recommended!

Anyway, I spent this morning making goodie bags for trick-or-treaters. Every bag includes a big pile of candy and a few toys and novelties. When today’s kids become tomorrow’s nostalgia bloggers, they’ll write about me the same way *I* write about that family who gave out full-sized Snickers bars 30 years ago.

Go do whatever it is you do on Halloween. Hope you have a blast. Dino Drac will make its sharp right turn into the next holiday season this week, but for now, soak up those last bits of spooky fun before the goblins go hide under rocks for another year. 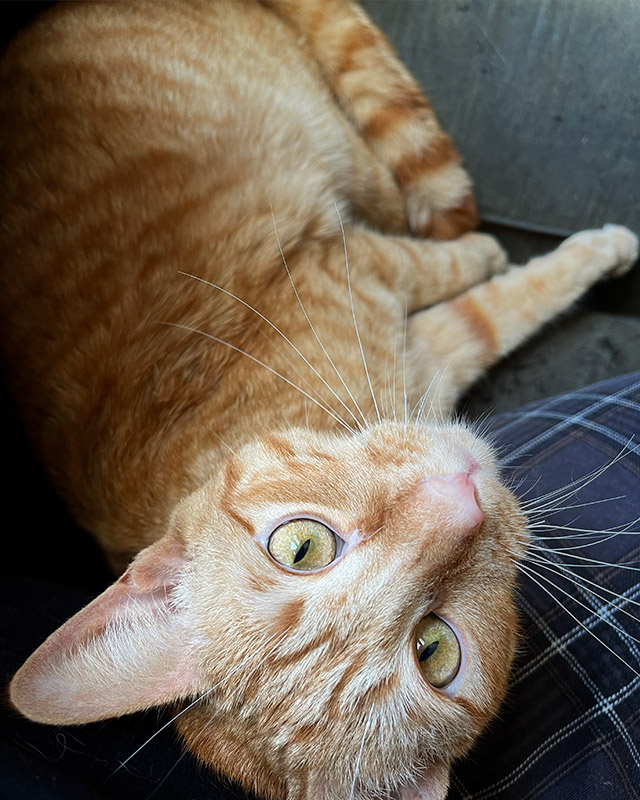 PS: Special shoutout to Halloween the Cat, who has been my little buddy all season long. I cannot imagine that any other animal has seen more horror movies than him over these past few months.

Talk to ya later this week. Eat some candy!