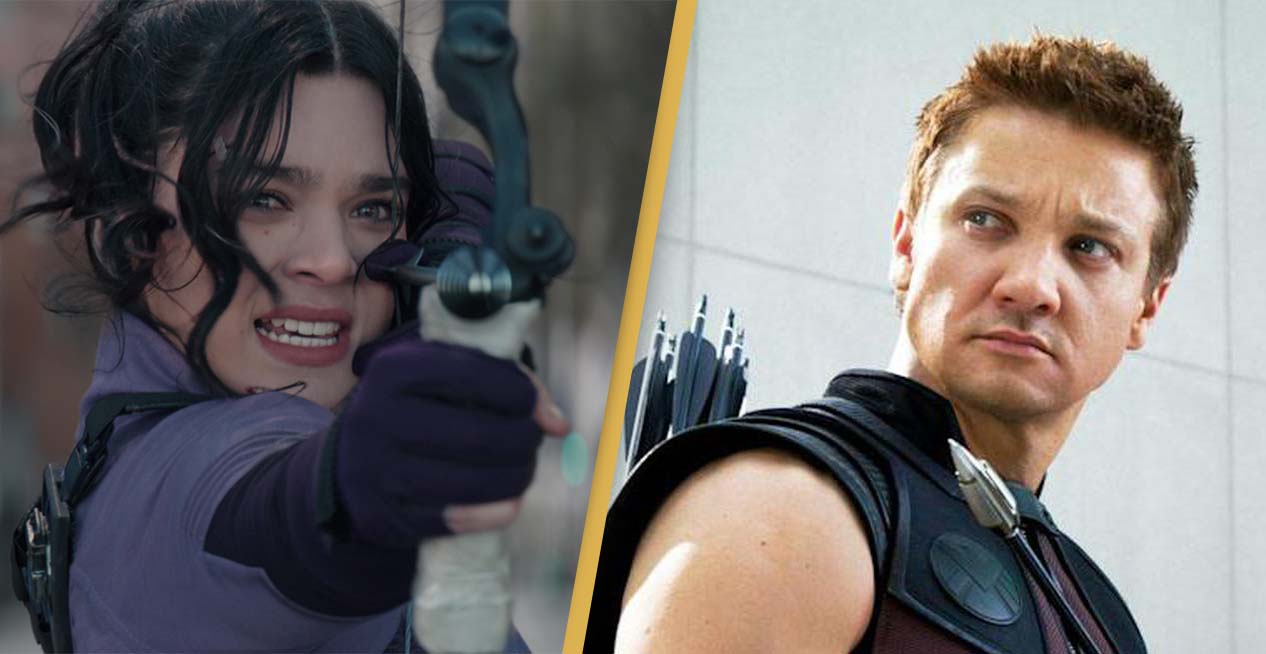 Marvel fans can’t contain their excitement after the latest episode of Hawkeye teased the cameo everyone’s been waiting for.

Starring Jeremy Renner and Hailee Steinfeld, the first episode of the Disney+ series arrived on the streaming service on November 24 and continues to entertain viewers with a new instalment each week.

The third episode was released today, December 1, and while not everyone may have had a chance to watch it yet, those who have had their minds sufficiently blown.

Grab your hot chocolate and roasted chestnuts because you’re in for a holiday treat! A new episode of Marvel Studios’ #Hawkeye arrives tomorrow, streaming only on @DisneyPlus! pic.twitter.com/1ph0zjyyvf

The scene that caught the attention of Marvel fans involved the character Echo, played by Alaqua Cox, as viewers were shown a flashback to her childhood.

During one of Echo’s karate lessons, her father William (Zahn McClarnon) told her that ‘uncle will take you home after class’. The uncle’s face was not shown in the scene, but his depiction as a giant, suit-wearing man indicated that he was none other than Wilson Fisk, aka Kingpin, played by Vincent D’Onofrio.

Kingpin was last seen in Netflix’s series Daredevil, but if the teaser in Hawkeye is to be believed, D’Onofrio may have found a new home on Disney+.

See a clip from the show below:

Presenting to You The KINGPIN

Fans were quick to comment on Kingpin’s apparent return, with many taking to social media to share their excitement.

Expressing their enthusiasm through the Caps Lock key, another commented: ‘I JUST KNOW THATS A KINGPIN TEASE, I KNOW IT.’

D’Onofrio previously sparked rumours about his appearance in Hawkeye with his social media activity around the release of the first trailer for the series, when he shared a tweet about a three-legged dog believed by many to be a reference to Hawkeye’s Lucky the Pizza Dog.

The Kingpin actor has also has liked tweets saying ‘The King returns in Hawkeye’ and ‘Can’t wait to see you King.’

DID THEY JUST INTRODUCE #KINGPIN INTO THE #MCU #HAWKEYE #HawkeyeSeries pic.twitter.com/Anpeo1lGpf

Echo’s apparent relation to Kingpin in Hawkeye is also backed by the Marvel comics, in which Echo is adopted by Kingpin after he kills her father. Though the Disney+ storyline sees Renner’s Ronin kill Echo’s father, it’s possible the result could be the same and that Echo is taken under Kingpin’s wing.

With a whole week to go until the release of the next episode of Hawkeye, fans will simply have to wait and see whether their theories are confirmed.