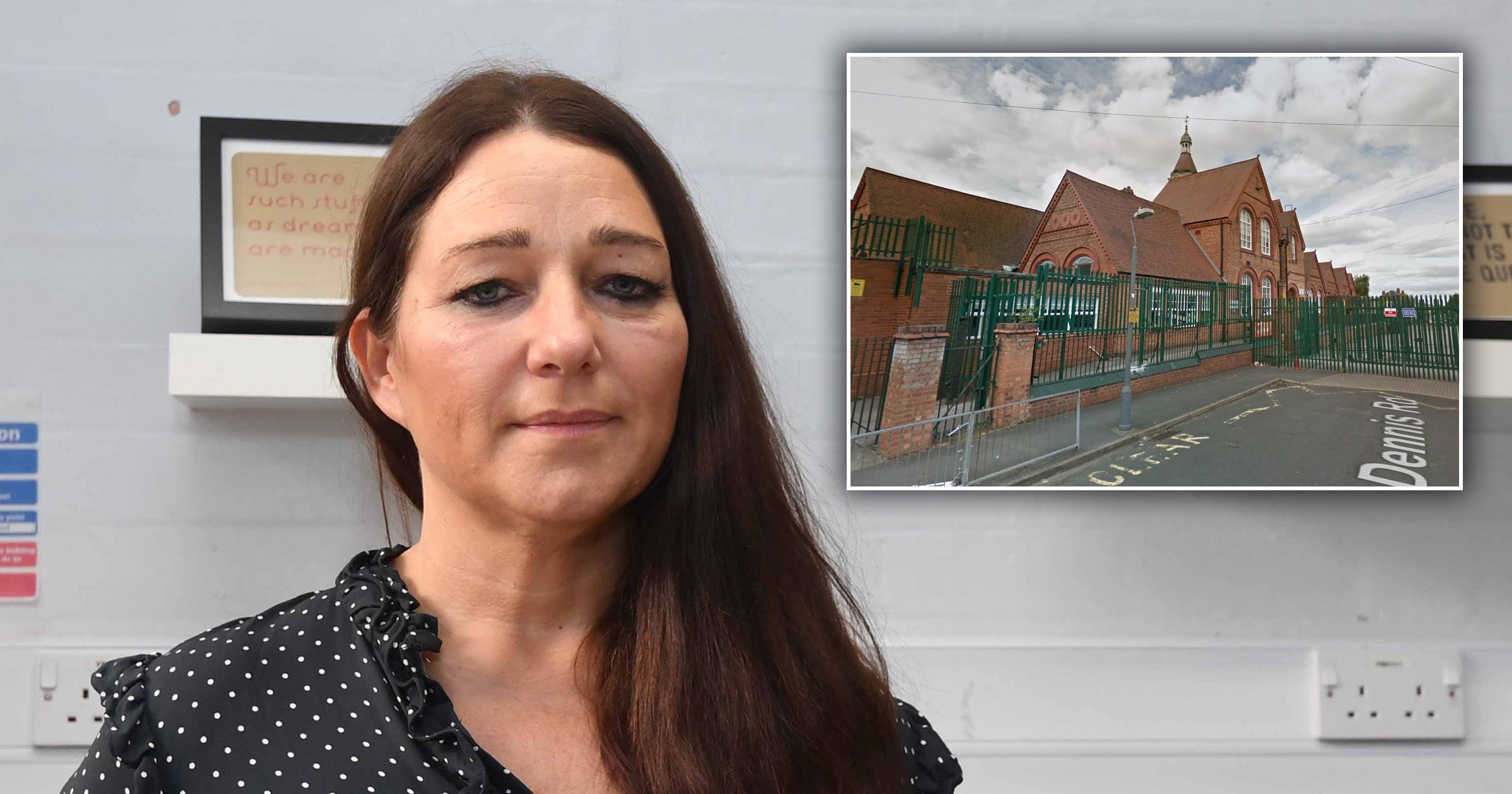 A Birmingham headteacher has banned the phrase ‘good morning boys and girls’ in her classrooms.

Sarah Hewitt-Clarkson says the greeting is a ‘slightly strange way of dividing a group of people’ – instead suggesting ‘good morning everyone’ because it is more inclusive.

The Anderton Park primary head has told her staff not to use terms like ‘man up’, ‘grow a pair’ and ‘boys don’t cry’, in an effort to battle sexism, bullying and abuse.

She faced accusations of being ‘creating a generation of wallflower kids’.

Mrs Hewitt-Clarkson told Good Morning Britain on Thursday: ‘We have seen in the last year the biggest ever rise in child abuse, in grooming, for example and if our boys and girls grow up and in school we don’t challenge this kind of sexist language and boys are told “man up, grow a pair, don’t cry, boys don’t cry”, then it is very, very damaging for them.

‘Abusers in later life, or bullies in school… will also use this fear, and fear is the biggest weapon that abusers have and if boys get told “boys aren’t afraid”, then… where are they going to go when they are afraid?’

Her school was previously besieged by vocal anti-LGBTQ+ protesters, who did not like the school teaching about equal rights in 2019 and demonstrated outside the front gate. 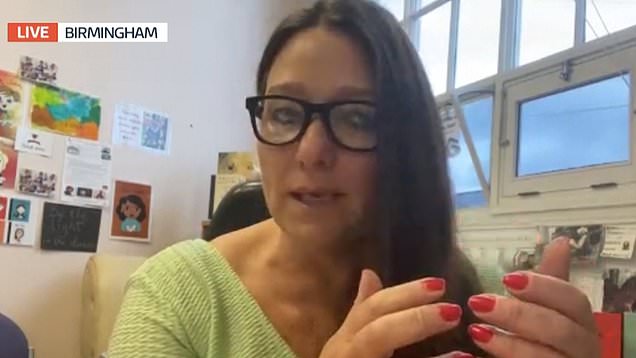 Presenter Ben Sheppard, referencing his two teenage sons, suggested some of those phrases were being phased out anyway, before asking why saying ‘good morning boys and girls’ was an issue.

Mrs Hewitt-Clarkson, who describes herself as an ‘equality warrior’, said the school used the phrases ‘boys’ and ‘girls’ but suggested it divided the class unnecessarily.

She told the programme: ‘It’s absolutely ridiculous. What I think we are doing here now is dissecting language in the most clinical form, and then creating a generation of wallflower kids who are literally listening for an offence. 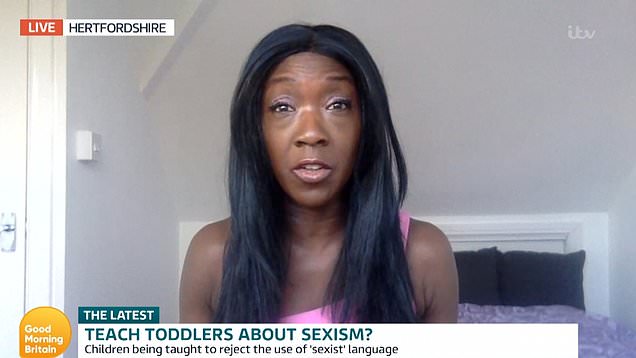 ‘It is getting to the point where we are losing a grip here.

‘Really we should be teaching the kids context of language and how to use a language that is non-offensive in a context.’

The discussion comes as new figures suggested child helplines had seen a record number of calls during the pandemic, amid fears around abuse and neglect of children.

MORE : How to teach your children (especially your sons) about feminism