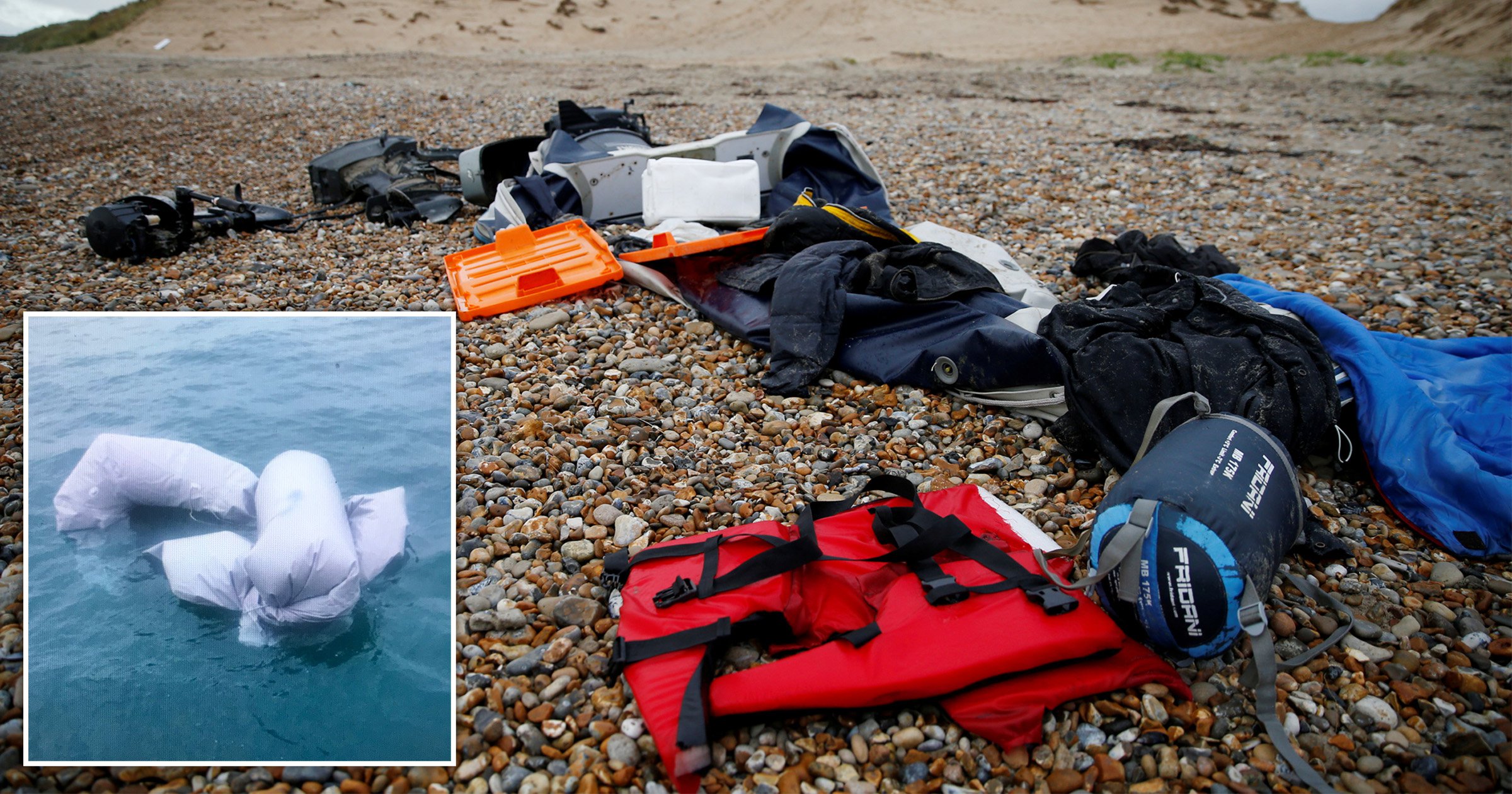 A man feared to be one of 27 people who died in the Channel tragedy phoned his friend terrified from the boat telling him: ‘I don’t know if we’re going to make it.’

The harrowing phone call was revealed by Peshraw Aziz, 30, who says he hasn’t heard from his friend Mohammad, 31, since.

Three children, seven women, including one expectant mother, and 17 men lost their lives on Wednesday.

It’s been speculated that a container ship could have collided with the dinghy, described as a ‘floating death trap’.

One rescuer who pulled six bodies out of the sea has likened the scene to a disaster film.

Authorities have not named the victims so it remains unknown if Mohammad, who is an Iraqi Kurd, made it to the UK.

Peshraw, who shares Mohammad’s hometown of Ranya, met him in a camp near Dunkirk as they waited to cross the Channel.

Speaking to the Daily Mail, Peshraw said his friend was ‘panicking the boat might sink’ when he called.

He said: ‘Mohammad decided to try his luck. But he phoned me in a panic and confessed that he wondered if he had made the right decision.

‘He told me that “it’s not good”, he thought the engine was not powerful enough, and was worried that the boat might sink, “I don’t know if we’re going to make it”. That was the last time I heard from him.’

It comes as a Kurdish immigrant who was eagerly awaiting his wife’s arrival to Britain shares his fears she could be dead.

Only two survivors were found by rescue teams, an Iraqi Kurd and a Somalian who were both in a state of hypothermia.

Lifeboat volunteer Charles Devos said: ‘It was a bit like the film Titanic when you saw all these people plunged into the water, drowning, with no means of being able to be rescued.  Unfortunately, we were only able to recover the dead people.’

He added that he passed an ‘inflatable boat that was completely deflated’, saying he believes the tragedy was sparked by overloading.

Why can't Boris Johnson seem to keep his face mask on?

Five people have been arrested in connection with the devastating incident. The regional prosecutor has opened an investigation into aggravated manslaughter.

It comes as France cancels talks on migration with the UK after Boris Johnson wrote Emmanuel Macron an ‘unacceptable’ letter.

French interior minister Gerald Darmanin told Home Secretary Priti Patel she was ‘no longer welcome’ at Sunday’s European meeting after the prime minister asked the French to take back those arriving in the UK.