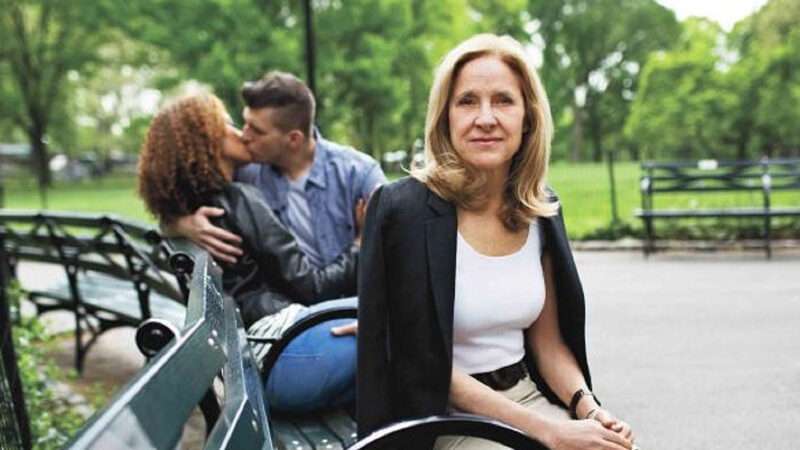 Real and imagined experts predicted that single people, newly vaxxed and after a long, involuntary sexual pause due to COVID-19 lockdowns, would be on the prowl like some mix of the premenopausal Sex and the City girls, inmates freed after 18 months in solitary confinement, and the randy castaways of Love Island.

Fisher is an anthropologist who is the chief science adviser to Match.com, a senior research fellow at the Kinsey Institute, and the author of, most recently, a revised edition of Anatomy of Love (2016).

For each of the past 11 years, she's overseen Singles in America, an annual survey of more than 5,000 singles of every age, gender, and sexual orientation. Across the board, but especially among millennials and Generation Z, she says that "looks are out, emotional maturity is in. Stability is the new sexy." There are lots of reasons for this, but she cites younger people's interests in self-care as driving the changes along with the ever-rising options for women in education and work.

As women's status, earnings, and life opportunities have risen, says Fisher, they have become pickier about partners. Men, too, have changed, and are now more likely than women to say they want a long-term partner. They also want a partner who is well-educated, successful, and financially stable—the so-called George Clooney Effect. This new parity is reflected in one of the survey's most remarkable findings: An equal number of men and women say they faked orgasms in the past year.

Fisher talks with Nick Gillespie about the turn to what she calls "slow love" in an age of dating apps, the relief most men feel at not having to be the sole breadwinner, and why the rise of growing sexual opportunities is libertarian but not libertine.