Here’s EVERYTHING Coming to Disney+ in April!

Get ready to cozy up on the couch every Friday because Disney is adding TONS of new shows and movies to their streaming service, Disney+ in April!

Did you think that March was packed with the finale of WandaVision, the premiere of Raya and the Last Dragon (with Disney+ Premiere Access), The Falcon and The Winter Soldier, AND The Might Ducks: Game Changers? Well, just wait until you see what’s in store for this month. SPOILER — there’s A LOT more Marvel and Mighty Ducks ahead!

What’s Coming to Disney+ in March 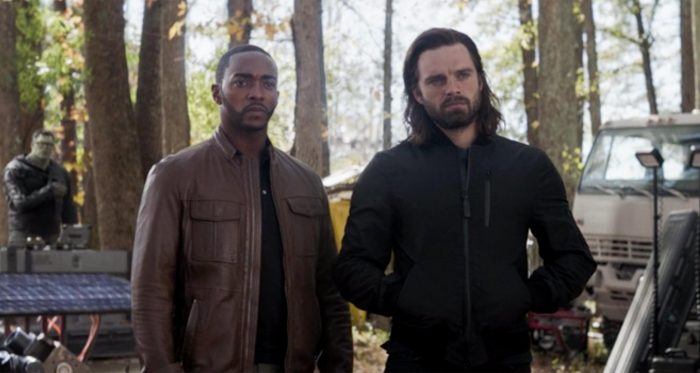 The Falcon and Winter Soldier ©Disney/Marvel 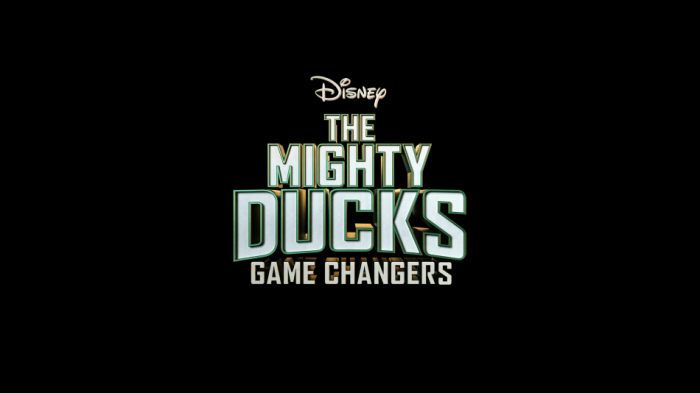 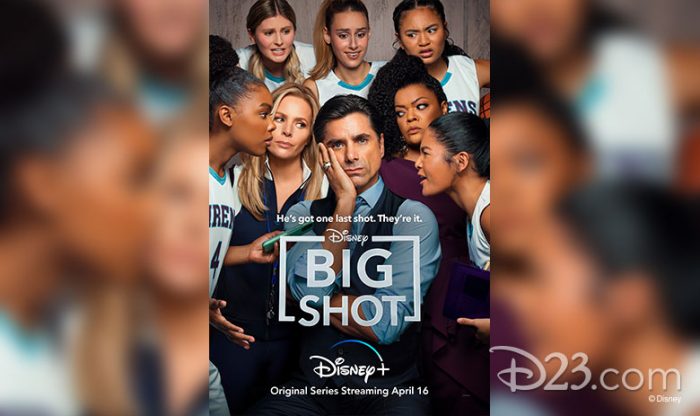 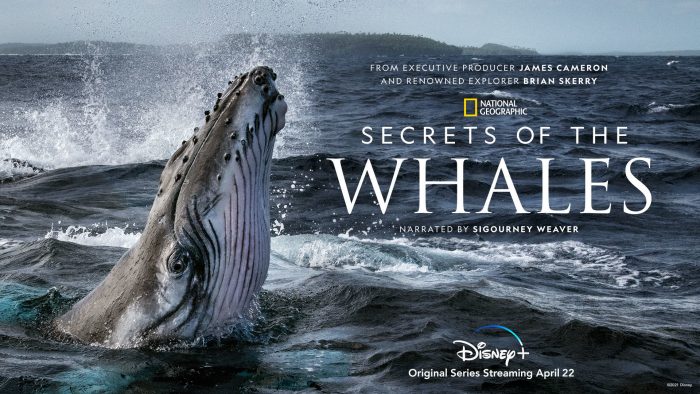 And, that’s a wrap on April! We’re pretty excited to be squeezing in the ENTIRE season of The Falcon and The Winter Soldier and to start Big Shot! If you’re itching for more, Disney shared another trailer for the upcoming movie Cruella, so you can add that to your watch list! As always, stay tuned to DFB for the latest Disney news and updates!

Check Out The NEWEST Sneak Peek of Disney’s ‘Cruella’

Which April releases are you most excited for? Let us know in the comments!

The post Here's EVERYTHING Coming to Disney+ in April! first appeared on the disney food blog.

Here’s EVERYTHING Coming to Disney+ in April!