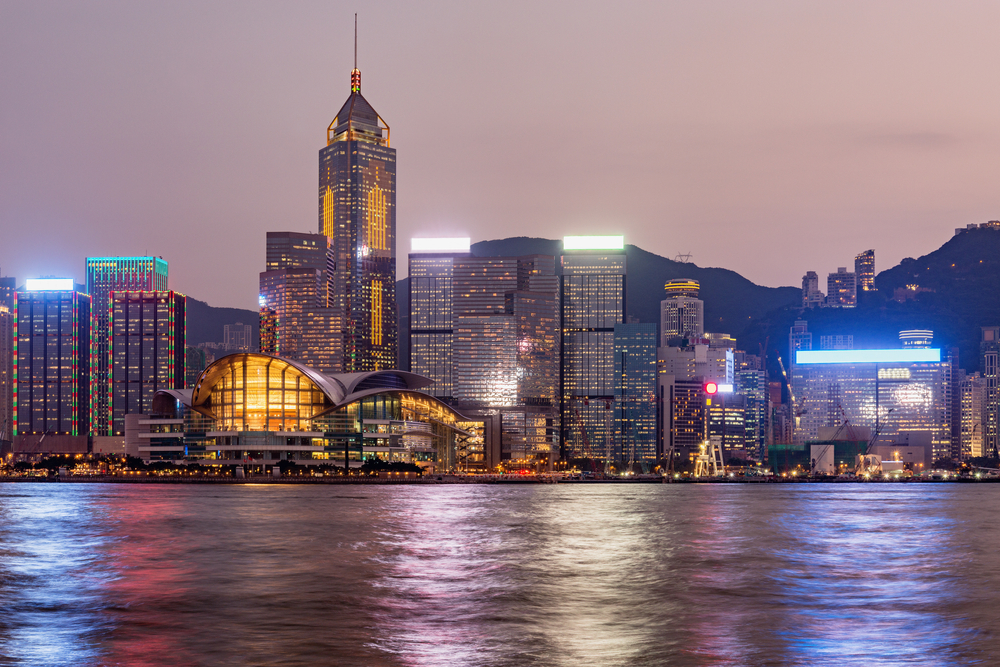 Hong Kong is relaxing some Covid-19 testing requirements for incoming passengers from today as the city takes small steps toward easing travel restrictions. While travellers still need a nucleic acid test within 48 hours of the scheduled departure of their flight to the financial hub, they will no longer have to give documentary proof of the lab’s accreditation, the Hong Kong government said in a statement.

The city will also drop requirements for transit passengers to have a pre-flight polymerase chain reaction-based nucleic acid test. The changes take effect from June 1 and are the latest tweaks from a government that says it’s committed to a strict Covid Zero policy even as case numbers dwindle and much of the world outside China opens up.

Hong Kong lifted a ban on non-residents coming to the city from the start of May but still requires inbound passengers to quarantine for at least seven days after their arrival. The government’s latest announcement also included an easing of the flight-suspension mechanism for carriers that bring in a certain number of people who test positive on arrival.|

From June 1, airlines that trigger the so-called circuit breaker will receive a warning and a HK$20,000 ($2,548) penalty. If the carrier again breaches the terms within 10 days it will be prohibited from flying that route into Hong Kong for five days. The current policy doesn’t offer warnings and instead goes straight to banning flights if more than five passengers test positive.