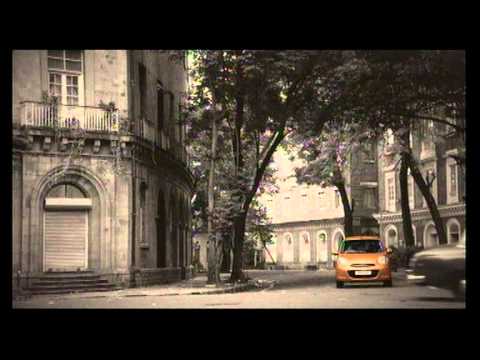 Tuning in to the campaigns that utilized Hindi film songs to fulfil promotional objectives and create recall and response from consumers in a musical way.

The image of two squirrels expressing deep love for each other over ‘Kaate Nahi Katte’ has been deeply embedded in Indian consumers’ minds, and whenever ‘Saat Samundar Paar’ plays the saas-bahu duo letting it loose on a street jamboree always pops up. Such campaigns have been able to create a response strong enough to create recall with Hindi film songs that are relished and loved, here we dive into the how.

Music triggering an emotional response has been widely known, but it also has a psychological impact when it accompanies an ad campaign. For instance, a campaign supported by a ‘feel-good’ song would uplift the consumers’ mood, which consequently also has an effect on purchase intent.

Music creates brand or product recall in the same manner that a “song that lingers in your brain” does or a “melody stuck in your head” does. Memorability is one of the most integral benefits of Hindi film songs, especially the old classics.

Old Hindi Classics have surfed through the sands of time, despite generational gaps, they have been relished and recalled by demographics across various age groups. Therefore, associating a campaign with such tracks increases the longevity of a campaign, and the brand is remembered most times the song is played.

Wordplay on lyrics in such campaigns and often the lyrics themselves, frequently act as a euphemism for the scenario presented in the campaign or are subtle substitutes for hard-selling.

Such use of lyrics creates an emotive appeal for the campaign, and while it may not affect the purchase decision it improves the efficiency of the communication. Unforgotten melodies also make up for reprised versions of the songs, such as Yatra communicating reasonable ticket prices for international travel by redoing the Hindi Classic ‘Om Shanti Om’.

The use of Hindi film songs has been a tactic used by brands and agencies time and again to improve the emotional response and brand recall, here are a few examples that productively used method.

Also Read: NFT 101: The role of social media in the sale of NFTs

If we have missed out on any of your favorite campaigns that effectively used Hindi film songs, write to us at content@socialsamosa.com or let us know in the comments below.