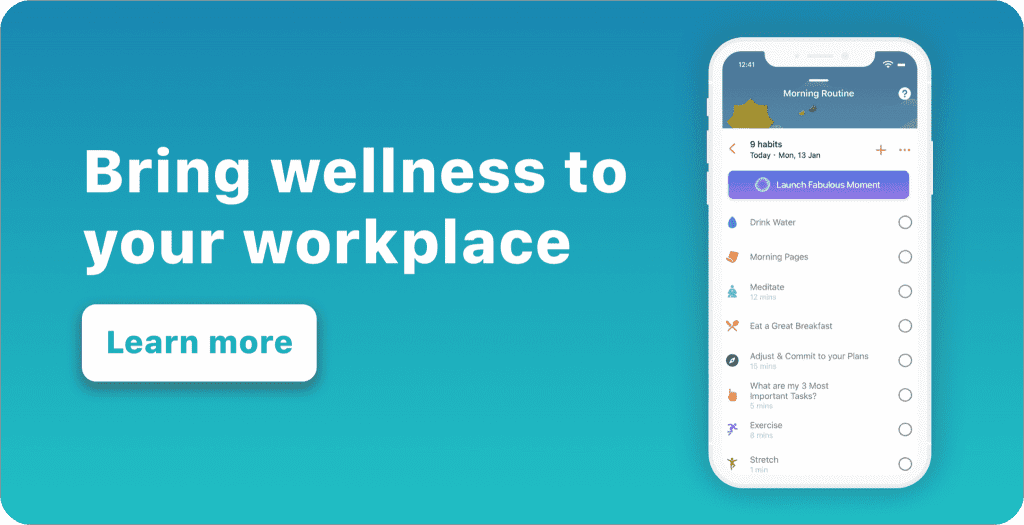 Pop quiz! What do you think the average employee turnover rate is in the United States right now? Turnover is the highest it’s ever been right now at 30 percent, and it’s expected to keep rising. Workers were once cherished and treated as vital members of a company. Now, however, they’re seen as expendable and only as valuable as their ability to generate revenue. This “profits over people” movement can look good for your bottom line in the short-term. But when you factor in things like increasingly high turnover costs, you may find yourself reconsidering.

A more humanistic and employee-forward policy, on the other hand, takes some up-front investment, but can have long-lasting positive effects on turnover, productivity, and, ultimately, profit.

The Hidden Costs of High Turnover

Let’s say you have an employee, whom we’ll call Alex. Alex is highly skilled and has been with the company for years, making them well-versed in both their job and in the company culture. They know all the unwritten rules and office quirks and customs, and they’re viewed as a pillar in the workplace by their colleagues, who admire and respect them.

But Alex is deeply unsatisfied in their position. The work is grueling and Alex’s supervisors only make it worse, making unrealistic demands and forcing Alex to work longer and harder for less. Alex is also underpaid, which is putting a strain on their finances, causing even more workplace stress. The depression and anxiety they’ve developed from their struggles at work have forced them to repeatedly call off sick, which only makes their supervisors angrier and more belligerent, which further fuels Alex’s fear and despair, making them sicker, and so on.

Eventually, they can’t take it anymore, and they quit, taking their years of education and expertise with them. And other employees may follow Alex’s example and quit, too, since colleagues often share similar workplace stresses.

Where does that leave you? Short not just one valuable employee, but several, and having to spend as much as double each of their salaries, along with several weeks or months of time, to recruit and retrain their replacements.

All of which could have been prevented simply by putting your employees well being first!

Investing in Your Employees Saves You Money

Our example with Alex may be a hypothetical one but it represents a very common thread woven throughout the greater workplace culture tapestry. Over half of the workers in the United States report feeling workplace-related stress. And over 1 million workers call off sick due to work-related stress every day. And all these sick days add up, costing employers an average of 602 dollars per employee per year.

Now, obviously, you can’t just force your employees to work when they’re sick. That’s not at all what we’re suggesting! Not only is that unethical, but it’ll also do way more harm than good! Rather, our suggestion is to help ensure your employees never get sick in the first place. This can take many different forms, depending on your company’s specific needs, but it all boils down to the same concept: employee wellness.

Let’s look at Alex again. They (and eventually their coworkers) quit because they were overworked and underappreciated by their superiors. But what if Alex’s company had stress management and employee wellness built right into the company culture?

Alex would have had ways to deal with workplace stress, or they would have been less stressed to begin with. Either way, they likely wouldn’t have quit, thus preventing the subsequent turnover domino effect that followed.

In other words, if Alex’s employer had invested a little money up front to keep their employees happy and healthy, they wouldn’t have had to spend a lot of money later when their employees started quitting en masse.

How You Can Put Employee Wellness First

A workplace wellness program can be a great first step to reducing high turnover. Not only does a wellness program have a directly positive impact on your employees by making them happier and healthier, but it also has indirect benefits. Employees who feel valued and cared for by their companies are more loyal to those companies. They’re less likely to quit and more likely to recommend their workplace to other people. That can actually save you money on recruitment costs!

Plus, happy and healthy employees are more productive! They don’t call off sick as often, they’re able to focus for longer periods of time, and work with higher levels of sustainable energy

But how can you implement a wellness program into your workplace? You don’t want anything too invasive, of course, lest you alienate your employees. But you also want it to be accessible, appealing, and something everyone can benefit from.

Fabulous for Work can help you and your employees build lifelong healthy habits in as little as eight weeks. We work both with your workers one-on-one and with your company as a whole to help everyone achieve their personal and professional goals. And what we do works; 86 percent of Fabulous users report feeling more energetic at work and 76 percent say they enjoy their work more. To learn more or start your own Fabulous workplace journey, just go to thefabulous.co/work/ or click here to sign up!