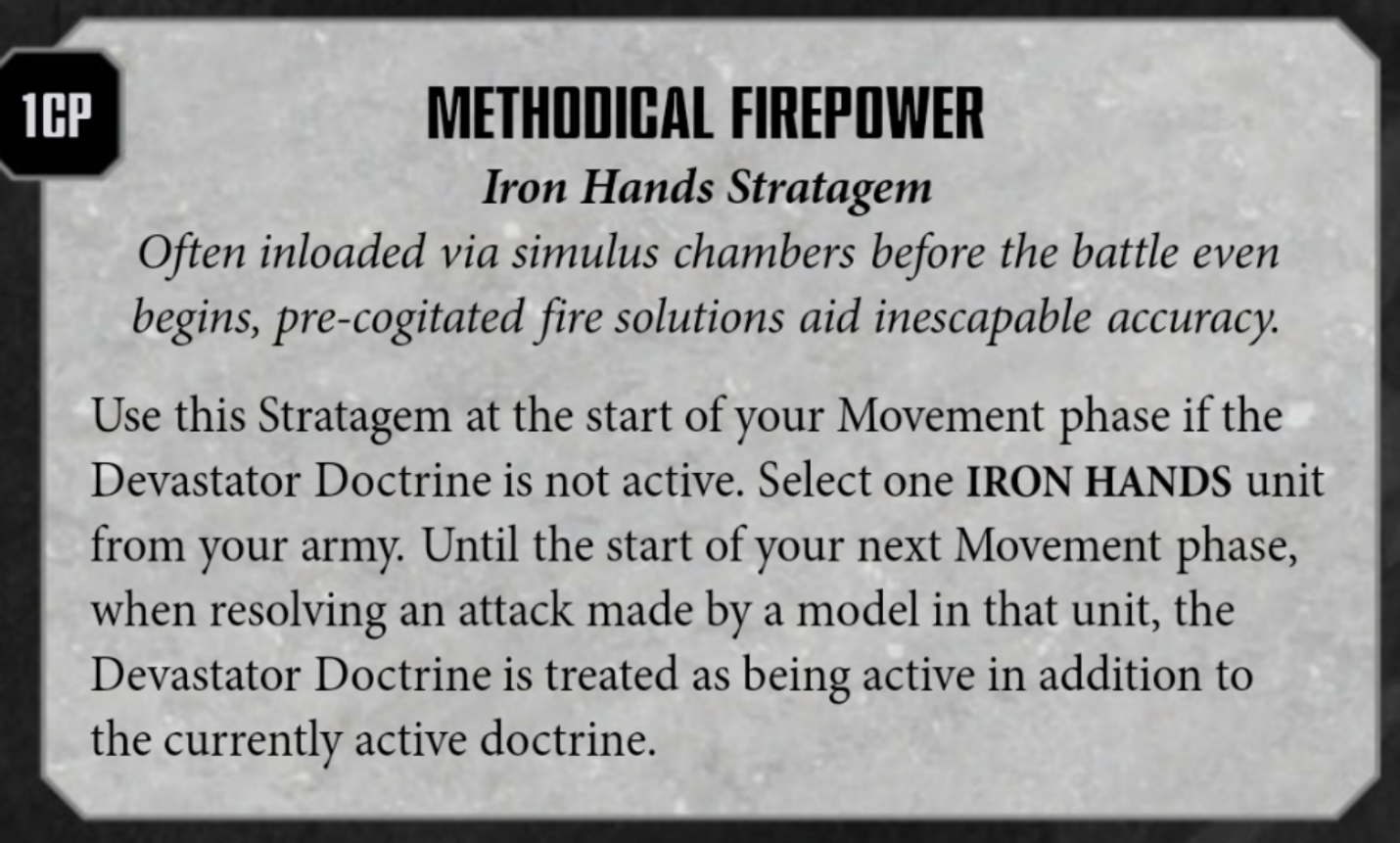 How To Play The Hammerfall Bunker In Warhammer 40K

How does the Hammerfall Bunker work in Warhammer 40k? Well let’s dive right in!

Dropping from support ships pre-engagement, the Hammerfall’s a servitor manned behemoth that takes up more space than a Repulsor Transport. It has a ton of guns and a rocket launching turret. It’s a handful on the battlefield. However, like any unit in 40k it has positives and negatives. Personally, I like my bad news first so let’s get that out of the way, then we’ll move to the good, how I plan to play it, and my final verdict.

First off, the Hammerfall is a single model without an invulnerable save. Even at the hefty T8, 14 wounds, 3+ save it’s going to be relatively easy to remove with any dedicated anti-tank fire. “But you can give it an invuln with the new psychic power Psychic Fortress!” you say. That’s true…if you go first. If your opponent goes first you won’t have the opportunity to protect your 175 point model. Since it doesn’t move and will likely be in the open it makes for an easy target.

This leads directly to the second point; it doesn’t move. Which means your opponent can easily break line of sight and prevent it from firing. This wouldn’t be so bad if it could hold objectives but as a fortification it can’t do that either.

And there is the third point…fortification. Since the Hammerfall Bunker is a fortification, it will be incredibly difficult to place. It’s unable to be placed in Strategic Reserves, can’t be placed within 3” of any terrain, or on any objectives. Fortifications also don’t get any faction abilities or super doctrine bonuses.

Ok so that was a lot of bad but there is some good! It has one of the coolest abilities in “Defensive Array”. This allows it to shoot every enemy unit in range with either 3 Heavy Bolter shots or D6 Heavy Flamer shots. This can give it a lot of board control, especially against armies fielding minimum sized units. The Hammerfall Missile Launcher is just icing on the cake.

You literally get to place terrain that’s large enough to block line of sight to smaller units while blocking pathways and sightlines for the enemy. It also is a hell of a distraction. Furthermore, It forces your opponent to deal with it to claim mid-board objectives unless they want to weather its storm of missiles and heavy bolt rounds.

It has the vehicle keyword and Angels of Death ability. These give it access to a few stratagems, Techmarine support, devastator doctrine, and it can shoot at units in its own engagement range with it’s Superkrak Missiles and other weapons.

How to use the Hammerfall Bunker in Warhammer 40K

Now we know how it works, we get to find out how to use it. Quite simple logic: Iron Hands!! Despite not getting the faction benefits or the doctrine bonus, having the vehicle keyword is great in their chapter. Between multiple psychic powers and a few stratagems, you can increase the efficiency of the Hammerfall substantially.

My favourite combo is a Techmarine giving it +1 to hit, healing it, and the using “Methodical Firepower”.  This keeps it in devastator doctrine for the extra armour piercing. AP -2 Heavy Bolters, and your choice between AP-1 Superfrags or AP-3 Superkrak Missiles is a calculated increase in efficiency…

Personally, I doubt the Hammerfall Bunker will see any high-level competitive play. However, it can be a fun unit with a unique play experience, a cool look, and ways to make it effective on the tabletop. Happy Blasting!!! On the other hand, the Primaris Techmarine may have some play there.

The post How To Play The Hammerfall Bunker In Warhammer 40K appeared first on Nights At The Game Table.

How To Play The Hammerfall Bunker In Warhammer 40K