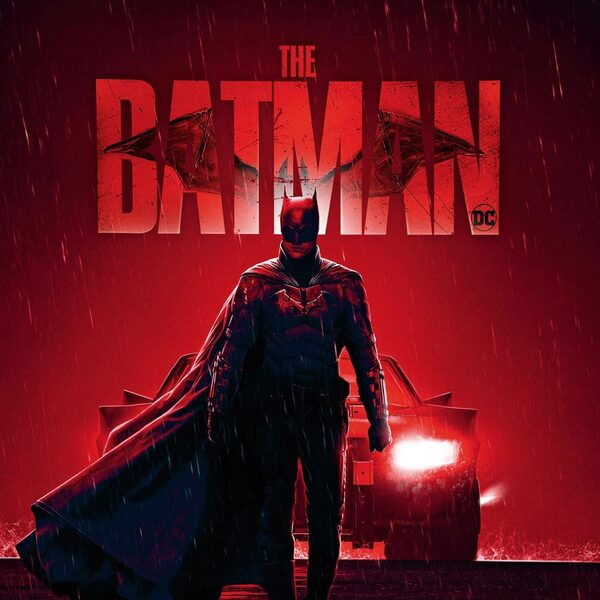 How to Stream The Batman in Canada

Unmask the truth at home next week, because The Batman will be available to stream digitally in Canada starting Monday, April 18.

Here's where you can stream The Batman in Canada starting April 18 – all prices reflect the 4K digital purchase price from each provider (excluding Crave).

NOTE: only the digital version of The Batman will be available on April 18, while the Blu-ray and DVD editions will be released on May 24.

Originally released in theatres on March 4, The Batman is the latest movie in the Batman film franchise, set during Batman's second year of crime-fighting. In the movie, Batman investigates The Riddler – a serial killer who leaves riddles at the scenes of his crimes to taunt police. Working alongside Jim Gordon, Batman must use his detective skills to unravel the mystery behind The Riddler before he can eliminate his next target – Bruce Wayne.

The Batman has received excellent reviews, with praise for its tone, storytelling and emphasis on Batman's detective abilities. Robert Pattinson stars as Bruce Wayne/Batman and is joined by Paul Dano as The Riddler, Jeffrey Wright as Jim Gordon, Zoë Kravitz as Selina Kyle and Colin Farrell as Oswald Cobblepot.

The Batman will be available digitally in Canada starting April 18 at 3:00 AM ET from all streaming services listed.

How to Stream The Batman in Canada