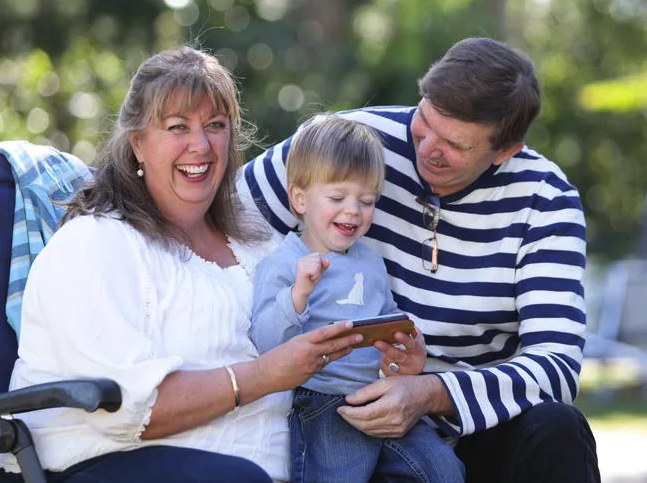 SUPERMODEL Naomi Campbell shocked fans this week when she revealed that she became a first-time mum at the age of 50 – but she isn’t the only one.

Australian mum Anthea Nicholas fell pregnant naturally at the same age without even trying and has offered a word of advice to other older mums.

Anthea conceived miracle baby Nicholas “Nicky” Byrnes in 2010 when she was 50-years-old with her husband Peter Byrnes, then 53.

The couple met later in life and agreed that having kids wasn’t for them, according to News.com.au, so unexpectedly falling pregnant was certainly a shock.

In fact, becoming a mum at 50 was a huge challenge, Anthea warned, and said that Naomi Campbell and other first-time mums at 50 “won’t know what’s hit” them.

“At our age we get used to being selfish — and I say that in the nicest way,” she told The Daily Telegraph in 2014.

“I was very used to doing what I wanted to do, when I wanted to do it, and you are relatively financially independent and able to do that.

“Then all of a sudden your world is literally tipped on its head and, instead of coming first, you come last.”

Anthea, whose doctor advised against using contraception, was told that the chance of falling pregnant was two million to one, taking into account her age and her husband’s low sperm count.

What’s more, the chances of her successfully carrying a child to term were even lower – seven million to one – but she beat all the odds.

Anthea said being a mum at 50 is tough[/caption]

It’s currently unknown if Naomi, who has been secretly dating a US boyfriend for the past 18 months, conceived naturally but it’s been reported that she may have “used a surrogate”.

Regardless, being an older parent is tough, according to Anthea, who said that chasing around a toddler when your in your fifties is “pretty demanding”.

She added that kids “depend on you for everything” – and that’s a hard thing to come to terms with as an older mum.

The Australian mum and her husband Peter, who was 53 at the time, were shocked to have conceived naturally without trying[/caption]

“We continue to be active, healthy parents, but it’s making sure he gets the physical activity he needs when he doesn’t have siblings to run around with,” she said in 2016 when appearing on the SBS show Insight.

“We want to make sure he has plenty of exposure to other kids,” she added.

Despite being advised by both her GP and obstetrician to terminate the pregnancy at the time, the mum said “we’ve been really lucky”.

Andrea is the oldest Australian woman to give birth after falling pregnant naturally, according to News.com.au. 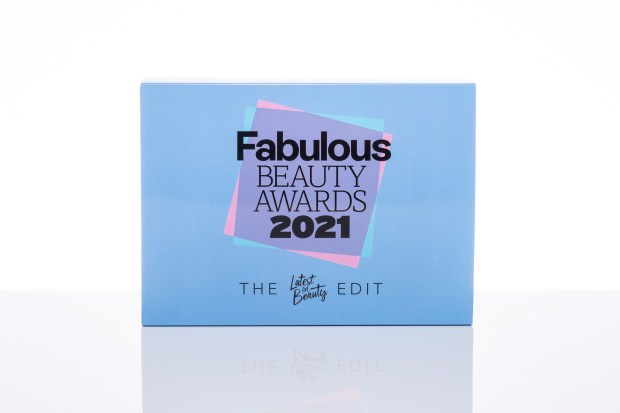 Meanwhile, Naomi Campbell, 50, is glowing as she appears for the first time since welcoming her baby girl.

And in more real life news, photos show the moment mum left speechless when baby girl is followed by her surprise twin.

Plus a surrogate is stuck raising baby for a YEAR as adoptive parents can’t fly over from China to pick her up due to Covid.