There’s no escaping the other campmates when in the ‘I’m A Celebrity... Get Me Out Of Here!’ jungle, so when Abbie Chatfield and Ash Williams finally kissed during Wednesday’s episode, their co-stars were on hand to watch the passionate moment.

Fellow contestant Paulini Curuenavuli, who was eliminated from the show on Wednesday, said while the smooch was a long time coming, the cast were still excitedly watching on like giggling teenagers back at school.

“We were all standing around. It actually did feel like we were in school,” the singer told HuffPost Australia on Thursday. “Everyone’s like, ‘Oh my gosh, they’re kissing, oh look’. It was that type of thing.” 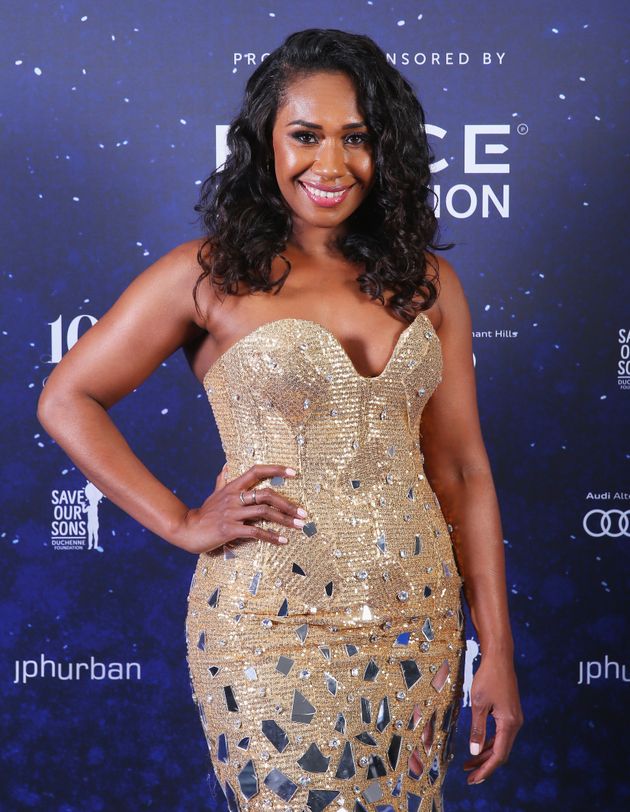 With Abbie and Ash having shared many flirtatious moments and cuddles in the jungle, it was no surprise to the other campmates when they finally locked lips.

“We knew that they wanted to kiss for so long,” said Paulini. “They were just holding out on each other so it was great to see them share that passionate, beautiful kiss.”

Earlier this month fellow ‘I’m A Celeb’ contestant Grant Denyer also revealed that he and his co-stars loved witnessing the jungle romance unfold.

“Watching Ash in there was one of my favourite things,” Grant told HuffPost. “We’re incredibly bored in there, mind you, so after a week you regress to being a 14-year-old boy in the schoolyard.

“And just watching these love triangles play out is like having the best ‘Days Of Our Lives’ episode play out in front of your own eyes every single day. I was totally here for it.”

While Abbie and Ash kissed on the show, the former ‘Bachelor’ star confirmed to viewers that they’re definitely not an item on the outside.

Due to the COVID-19 pandemic, the show was pre-recorded over four weeks in Australia instead of being filmed live in the usual South African jungle. However, viewers will be able to vote for the eventual winner which will be announced on January 31.

The celebrities are living on a diet of rice and beans and competing in physically demanding challenges in a bid to win $100,000 for their chosen charity.