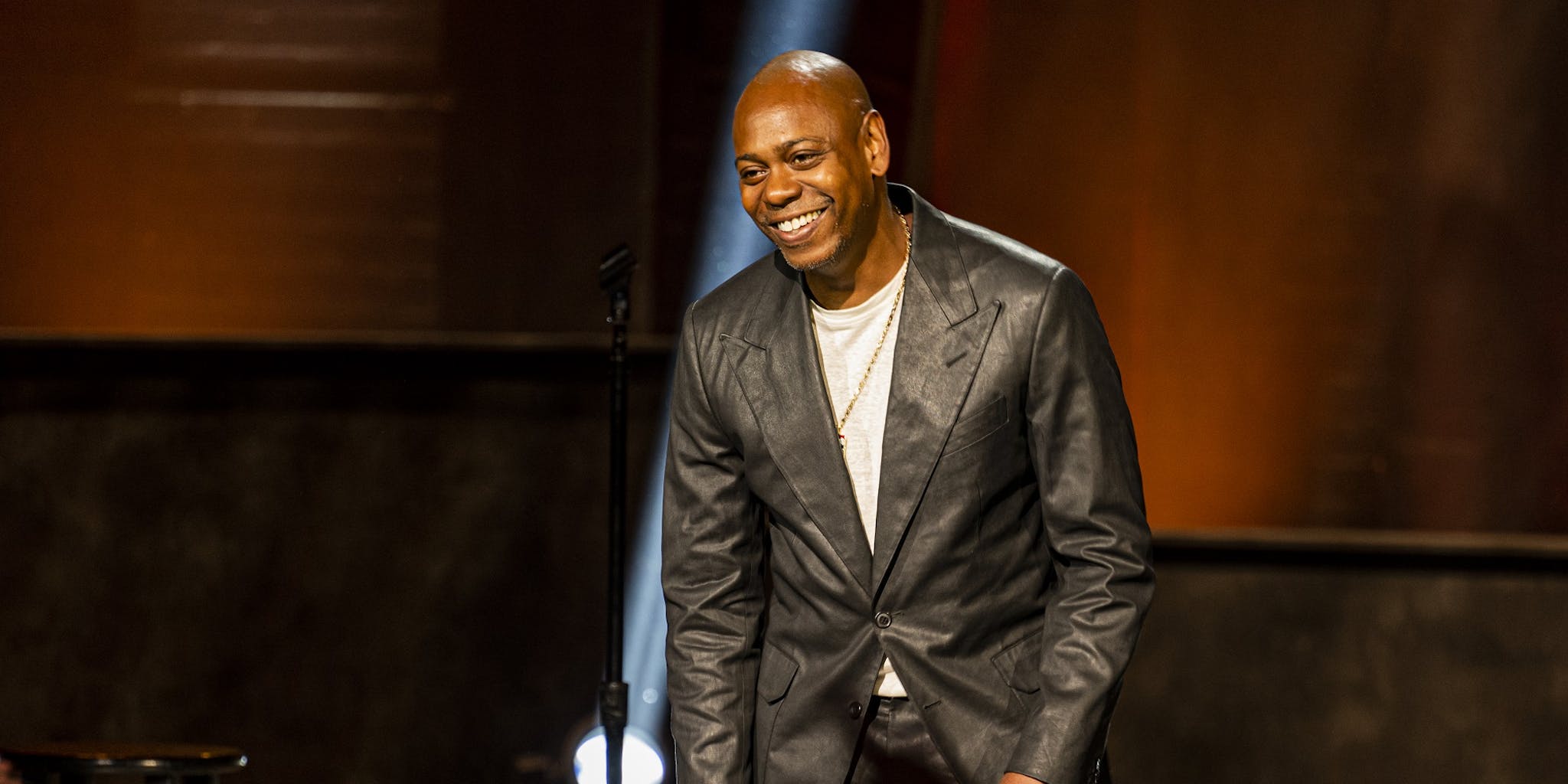 ‘I’m better than all of you’: Dave Chappelle visited his former high school—and pushed back on criticism from teens 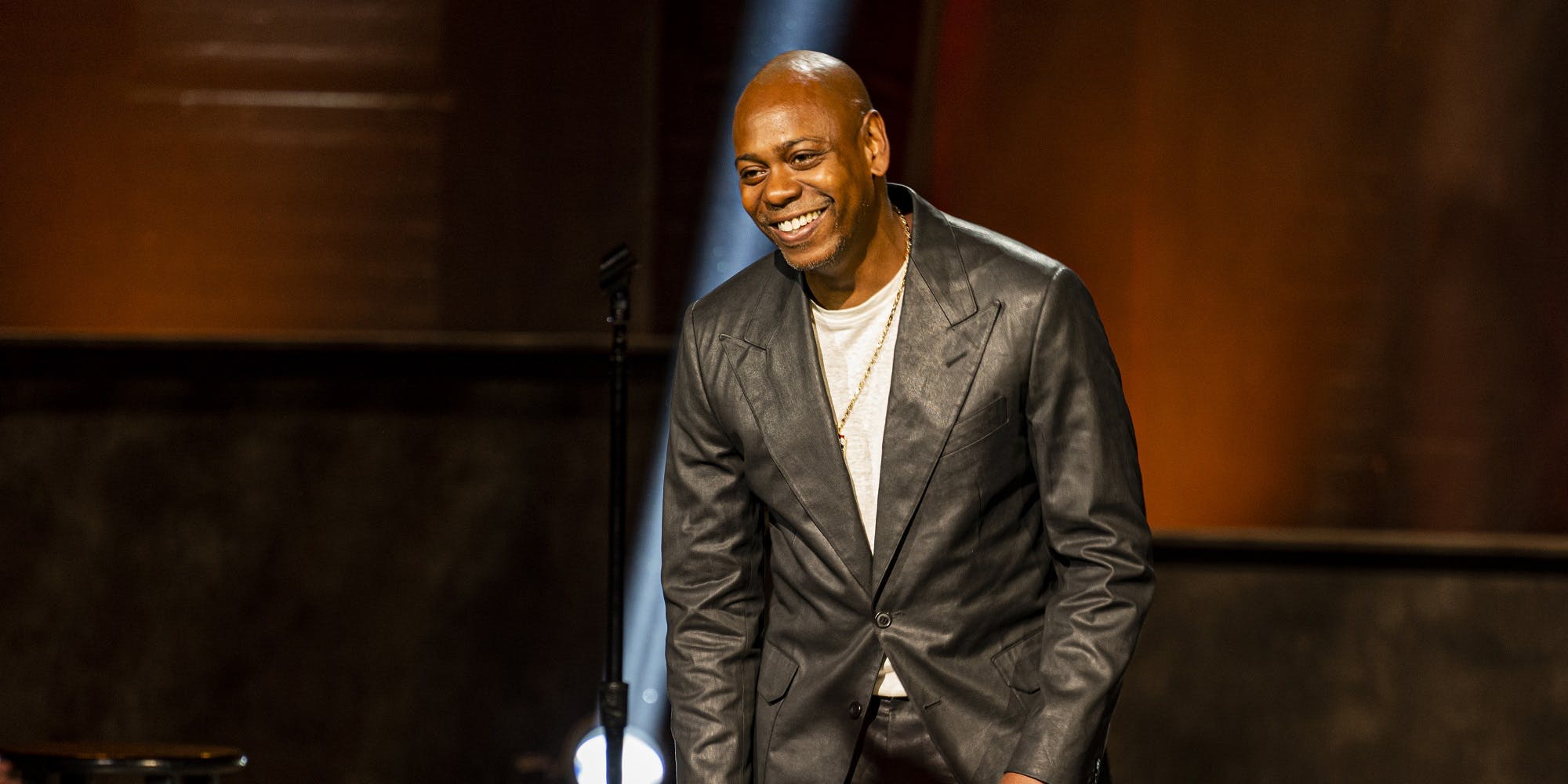 In the wake of criticism over his latest Netflix special, comedian Dave Chappelle continues to embody that classic Simpsons meme: "Am I out of touch? No, it's the children who are wrong." This week he took this philosophy to a new level, visiting his former high school to be heckled by teens.

Chappelle visited Duke Ellington School of the Arts on Tuesday, and Politico reports that it was a rather awkward event. Speaking to an auditorium of 580 students, the comedian faced pushback for his offensive comments about transgender people. One student called him a bigot, saying, "I’m 16 and I think you’re childish, you handled it like a child," referring to the backlash following his Netflix special The Closer.

The comedian replied, "With all due respect, I don’t believe you could make one of the decisions I have to make on a given day.” In response to another question, he said, "I’m better than every instrumentalist, artist, no matter what art you do in this school, right now, I’m better than all of you," adding that he was sure some of the students would be "household names" one day. According to a spokesperson from Duke Ellington school, Chappelle's supporters were a "silent majority" in the audience, as Chappelle's critics were prioritized for the Q&A. Meanwhile, on social media, Chappelle's student interactions were ridiculed by his detractors.

The Q&A reportedly ended on a friendlier note, with one student saying, "He was really kind" after some initial friction with more critical questions. Students were unable to record the event on social media because Chappelle implemented the same no-cellphones policy as his standup events.

Chappelle was visiting in his capacity as a school donor, adding an awkward context to his remarks. After a parent complained that he used the N-word on stage, Chappelle's spokesperson replied to Politico, "If anything, Dave is putting the school on the map." This refers to his fundraising efforts for the school, resulting in (now delayed) plans to rename Duke Ellington's theater after Chappelle. It sounds like Chappelle's visit was an attempt to handle the school's relationship to his recent controversies—without much success.

The post ‘I’m better than all of you’: Dave Chappelle visited his former high school—and pushed back on criticism from teens appeared first on The Daily Dot.

‘I’m better than all of you’: Dave Chappelle visited his former high school—and pushed back on criticism from teens