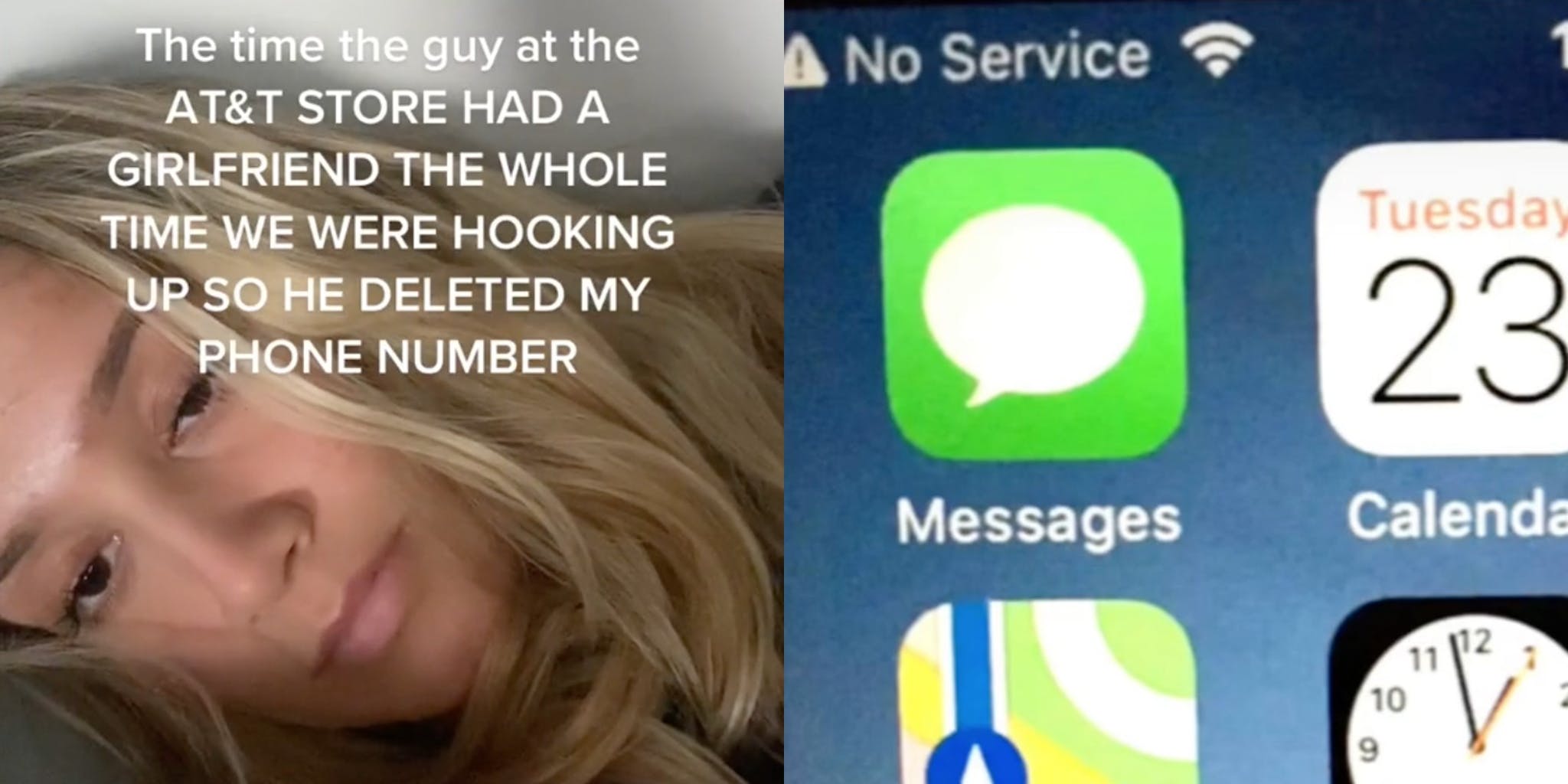 ‘I’m cutting ur sh*t’: AT&T worker allegedly shut off ex’s service after she exposed his cheating in viral TikTok 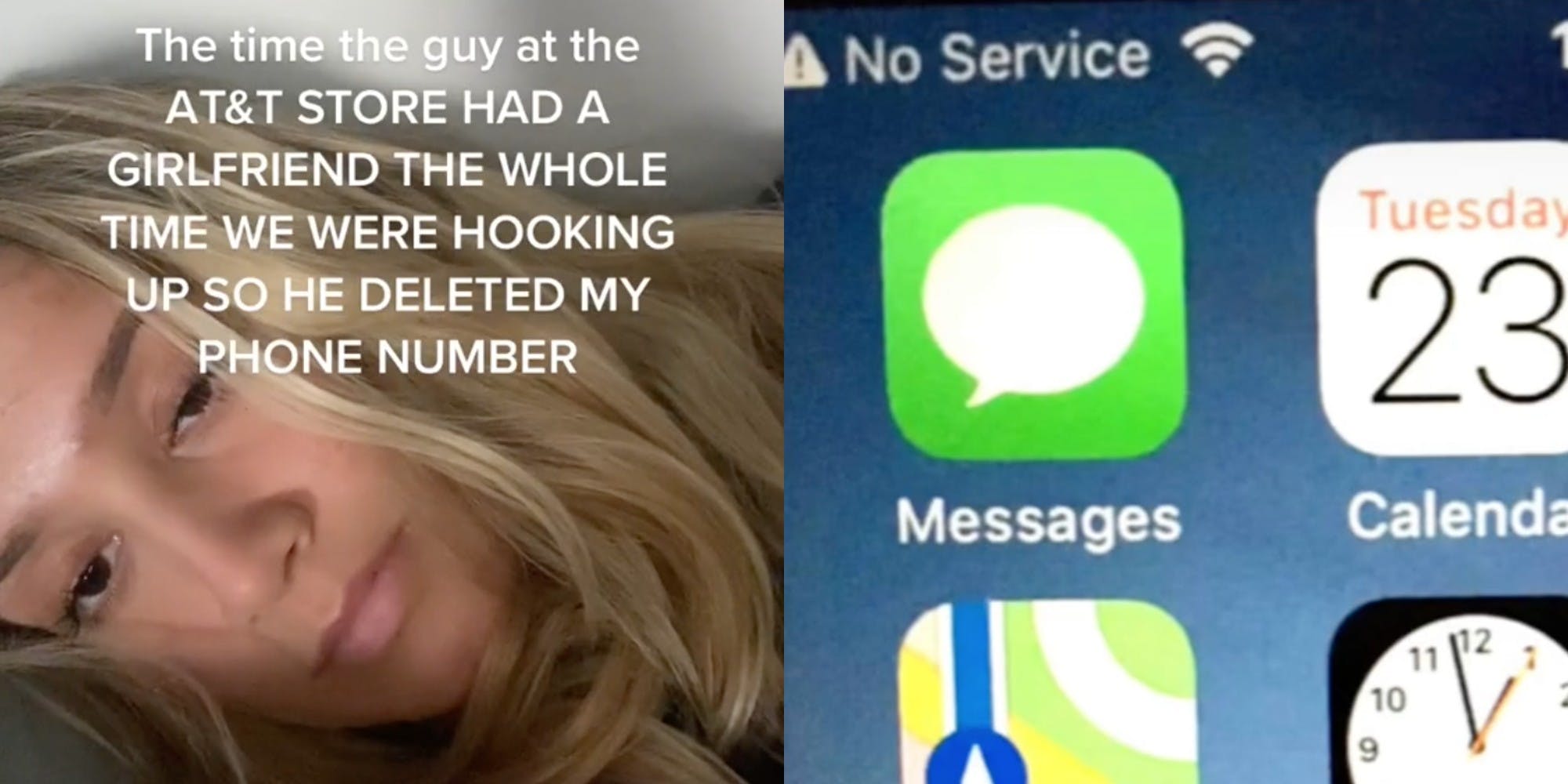 Sometimes people do wild stuff if their breakups weren't amicable, and one TikToker's story proves just that.

TikTok user @jauuka, also known as Julia, claimed that a man she was seeing, who is an AT&T worker, shut off her service after she exposed him for cheating.

"The time the guy at the AT&T STORE HAD A GIRLFRIEND THE WHOLE TIME WE WERE HOOKING UP SO HE DELETED MY PHONE NUMBER," Julia said in the on-screen caption of a TikTok video. The video received about 397,000 views on TikTok as of Sunday.

The TikTok shows various text messages between Julia and the AT&T worker before he allegedly shut her service off.

One message from Julia said that she planned to let the worker's girlfriend know that he had been cheating, and the worker texted back, "Julia do not start beef."

The worker responded, "JULIA FUCK WITH ME."

Julia told the worker that she wasn't interested in anything other than letting the man's girlfriend know that her boyfriend "ain't shit."

"I'm done talking like I said I'm cutting ur shit," the worker texted.

A zoomed-in screenshot of Julia's phone showed that she didn't have service, indicating that the worker may have cut it off.

A different screenshot of an email from AT&T showed that Julia's account password had been changed—presumably not by Julia herself.

Julia didn't say in the video whether she was able to get her account or phone service back, but TikTok viewers encouraged her to pursue legal action.

"Babe this is a lawsuit against one of the biggest corporations in the United States don’t come to the net go to an attorney nowwww," one viewer commented on the TikTok.

"As someone who just finished law school, you 100% should file suit for data breach and invasion of privacy," another viewer wrote.

One user said, "honestly not only could you get him fired i’m sure you could sue."

Several viewers tagged AT&T in the comments, calling the company out for allegedly not resolving the issue and urging them to fire the worker.

Another user commented, "@AT&T come get your mans please."

TikTok user @jakuuka did not immediately respond to the Daily Dot's request for comment via TikTok comment. The Daily Dot also reached out to AT&T.

The post ‘I’m cutting ur sh*t’: AT&T worker allegedly shut off ex’s service after she exposed his cheating in viral TikTok appeared first on The Daily Dot.

‘I’m cutting ur sh*t’: AT&T worker allegedly shut off ex’s service after she exposed his cheating in viral TikTok