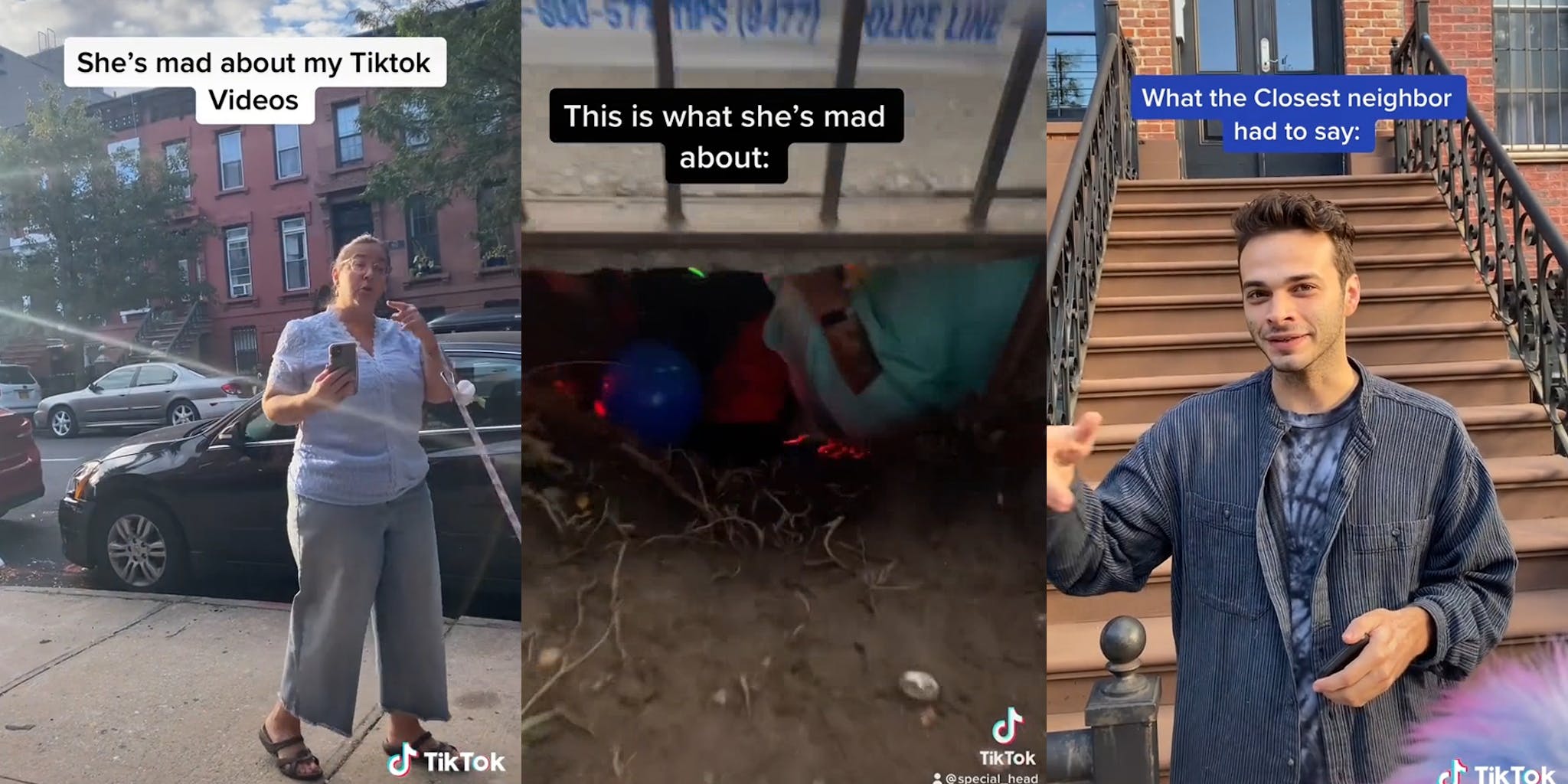 ‘I think she’s correct tho’: TikToker tries to blast ‘Karen’ for complaining about his content—but viewers are on her side 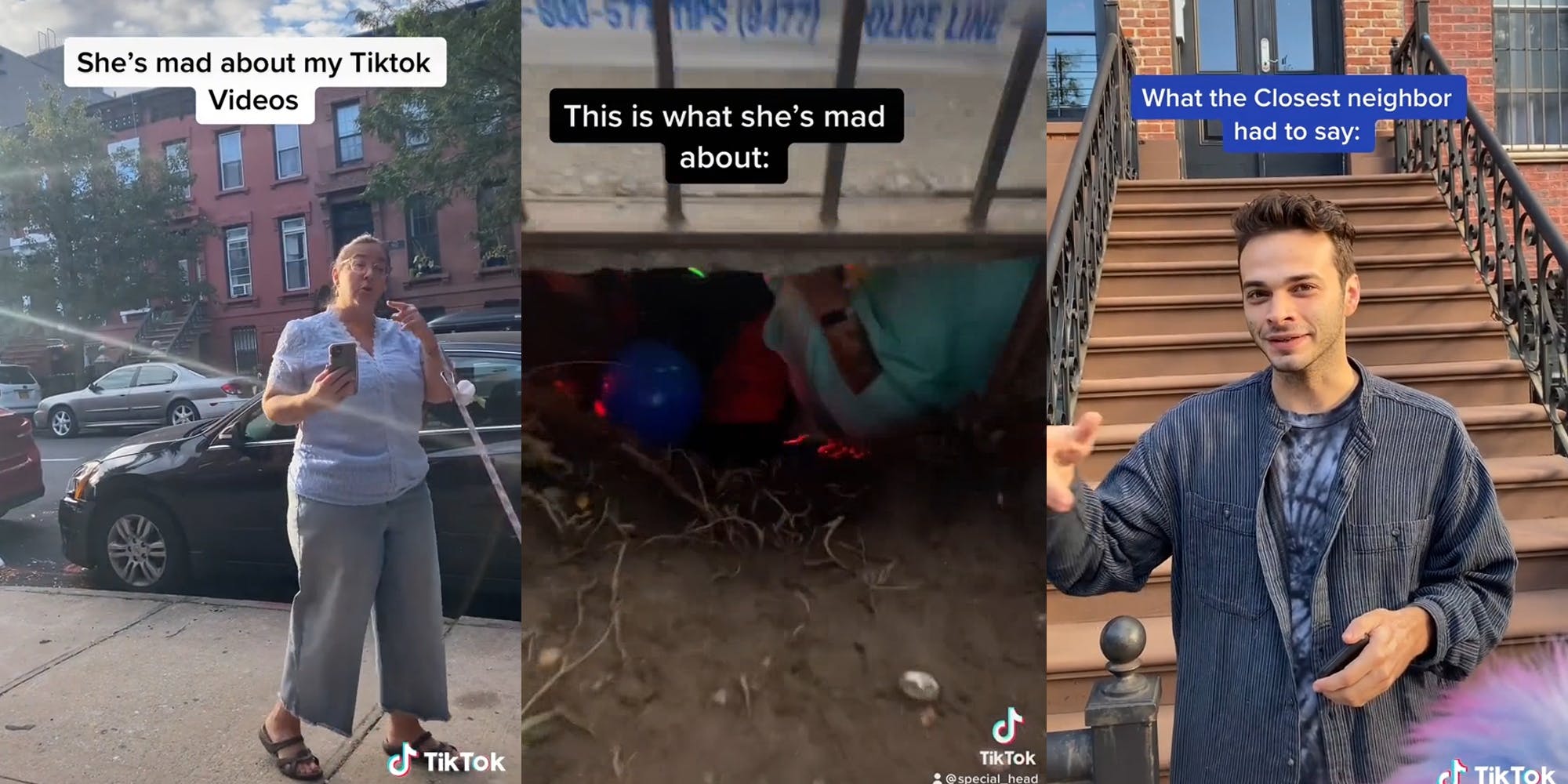 A TikToker who makes videos popularizing a hole on a neighborhood block in New York tried to put a "Karen" on blast for complaining, but viewers seem to be siding with the woman.

@special_head, aka "Mole Man," is a content creator with over 328,700 followers on TikTok. He is known for filming videos of "The Hole," a small underground space under the curb of a neighborhood block.

His video trying to blast a "Karen" for telling him his videos are extremely disruptive to residents got over 179,900 views and 13,300 likes since it went up less than a week ago.

Captioned "#karen reacts to be making #thehole famous #onlyinnewyork #karensoftiktok," the video shows a woman telling him his videos are making life difficult for residents of the neighborhood.

"You're making it worse for people who live here," the woman says. "And then you post it on TikTok, and all your little friends make racist comments about my neighbors."

The video then cuts to the "secret tunnel" under the concrete where people are blasting music from a D.J. set. "Mole Man" also regularly wears a mole mask and runs around "The Hole" while filming.

"Go to your own block instead of messing up where we live," the woman continues.

"We're allowed to shoot on the street. We're not going in there," the TikToker responds.

"You were; I just saw it," the woman fires back.

"Do you know how many people across the world I make happy and smile and laugh," the TikToker argues, to which the woman says: "At the expense of people that live here."

"A lot of people who live here come up to us and say 'You brightened my day.' They also said 'Don't worry about her (the woman), she's like that to everybody,'" @special_head says

However, many of the 572 commenters sided with the woman.

"It honestly seems like a small ask for you to find a different place to hang out," another said.

"'Do you know how many people I've made happy and smile and laugh?' Be humble bro," a third urged.

In yet another one of the TikToker's videos, filmed three days ago, another apparent neighborhood resident cursed the TikToker out for allegedly disturbing the block.

The Daily Dot reached out to @special_head for comment via TikTok message.

The post ‘I think she’s correct tho’: TikToker tries to blast ‘Karen’ for complaining about his content—but viewers are on her side appeared first on The Daily Dot.

‘I think she’s correct tho’: TikToker tries to blast ‘Karen’ for complaining about his content—but viewers are on her side