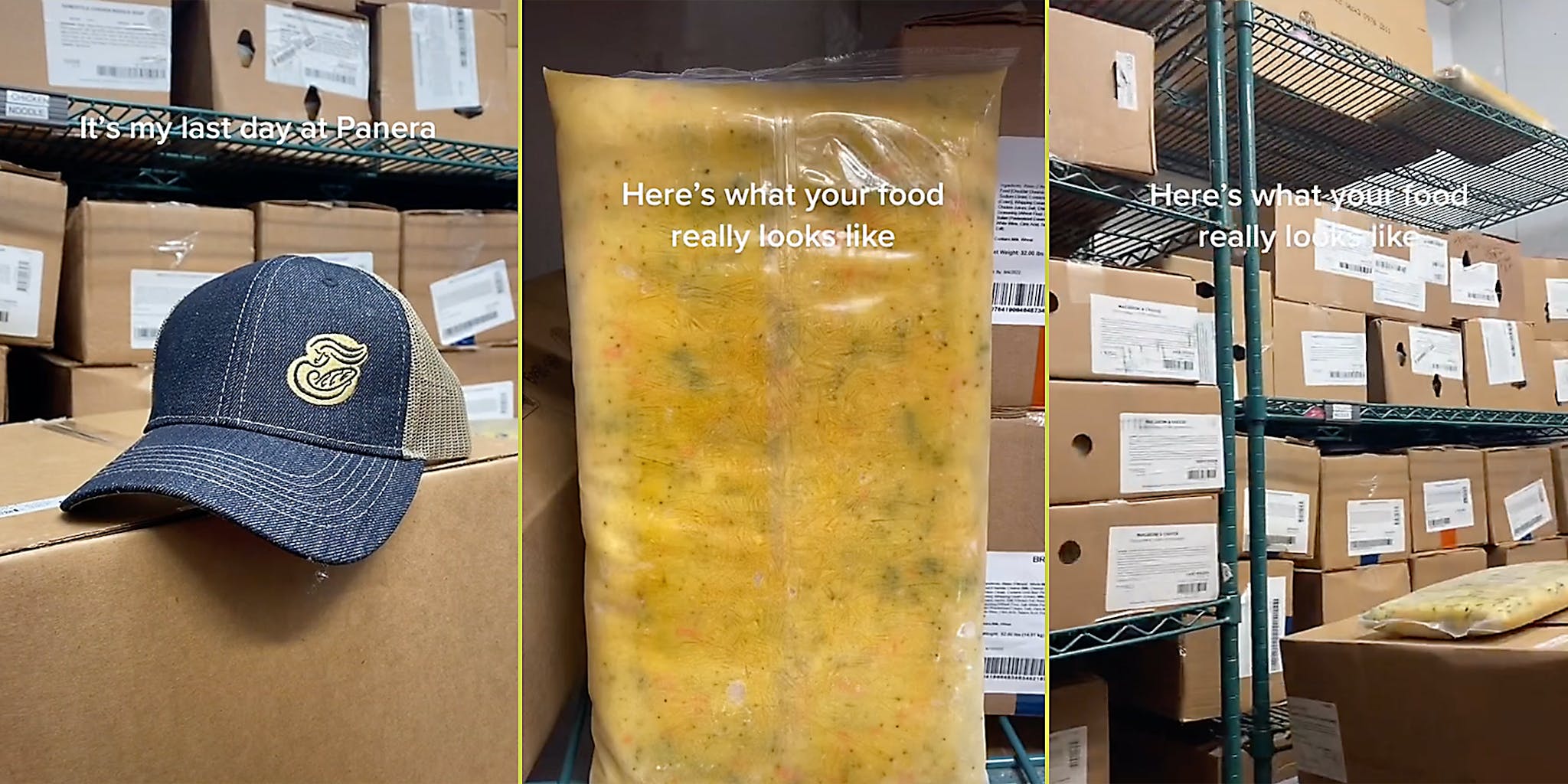 ‘I will never look at mac and cheese the same’: TikToker reveals what ‘your food really looks like’ on last day at Panera in viral video 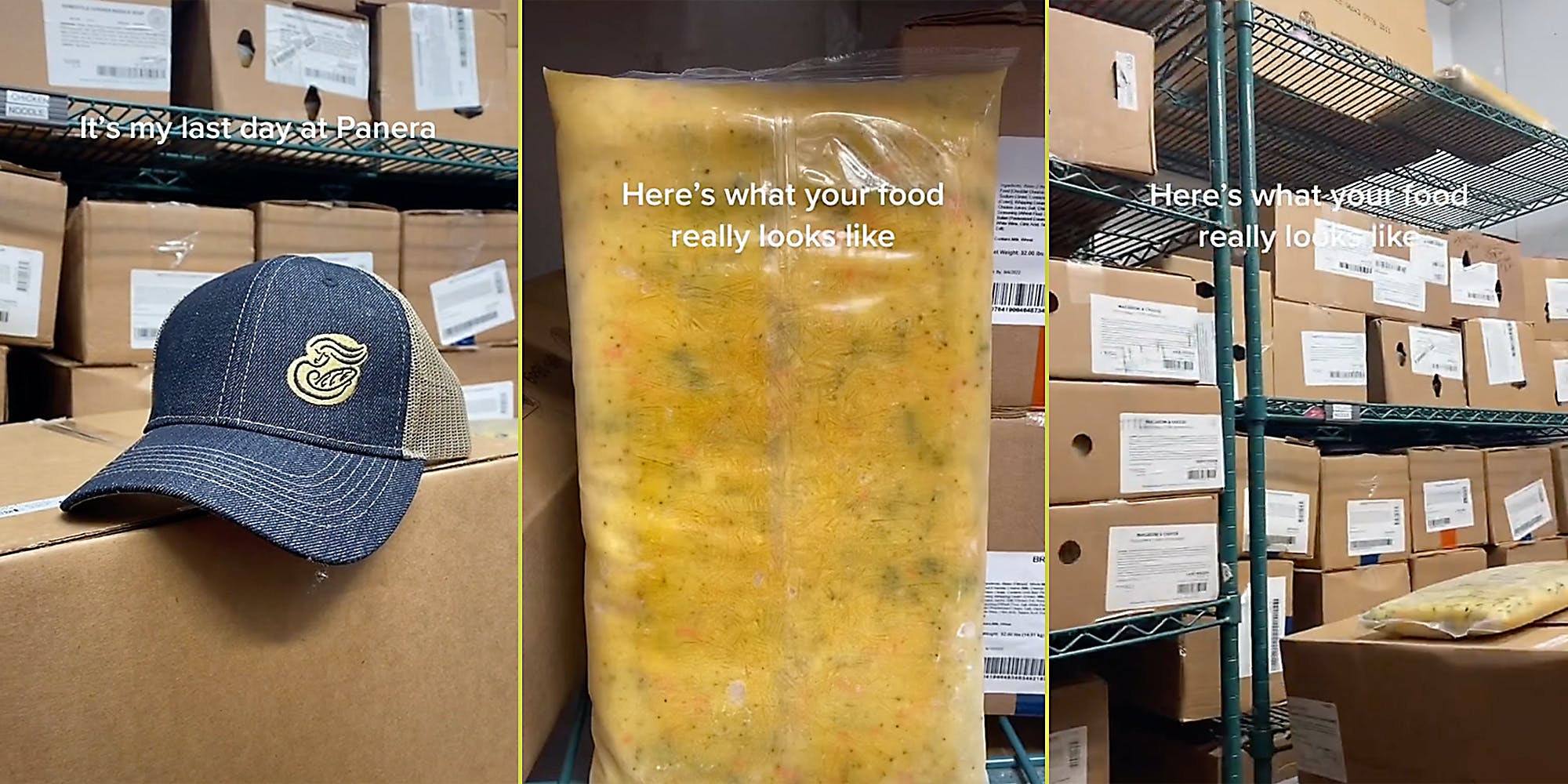 On his last day at his job, a TikToker who claims to be a Panera worker aimed to expose what the chain’s food “really looks like.”

The video was posted six days ago by Micah Beck under the username @oneofakidd. He shows various popular foods packaged in plastic or cardboard containers.

“I’ve seen people on TikTok before share what their fast food items really look like before they’re shipped in, so I thought it may be fun to show Panera’s side of things,” Beck told the Daily Dot.

The TikTok gained more than 65,000 views, attracting a slew of commenters debating whether the reveal was all that surprising.

“I mean…yeah. It’s not a gourmet restaurant lmao,” one commenter said.

“Much better than most fast food, still eating Panera,” another wrote.

Regardless, some were put off by the state of the packaged foods.

“I will never look at max [sic] and cheese the same,” one commented, while another compared Panera’s cuisine to “hospital food.”

Beck told the Daily Dot via Facebook Messenger that he agrees with both sides, saying that while he understands frozen food is the easiest way to get things out quickly at fast-food restaurants, "it is still a little bit unsettling to me that Panera’s mac and cheese is literally just microwaved."

Amidst the debate, another alleged Panera worker came to the franchise’s defense.

“I also work at Panera, what u didn’t show is how fresh all our produce is, and our bread is fresh-baked daily,” they commented. Beck corroborated this to the Daily Dot but added “even that ‘artisan-style’ bread is still the product of an assembly line.” The Kent State student said he left Panera after more than two years due to the working environment and the fact that he was returning to college.

The Daily Dot reached out to Panera via email.

The post ‘I will never look at mac and cheese the same’: TikToker reveals what ‘your food really looks like’ on last day at Panera in viral video appeared first on The Daily Dot.

‘I will never look at mac and cheese the same’: TikToker reveals what ‘your food really looks like’ on last day at Panera in viral video