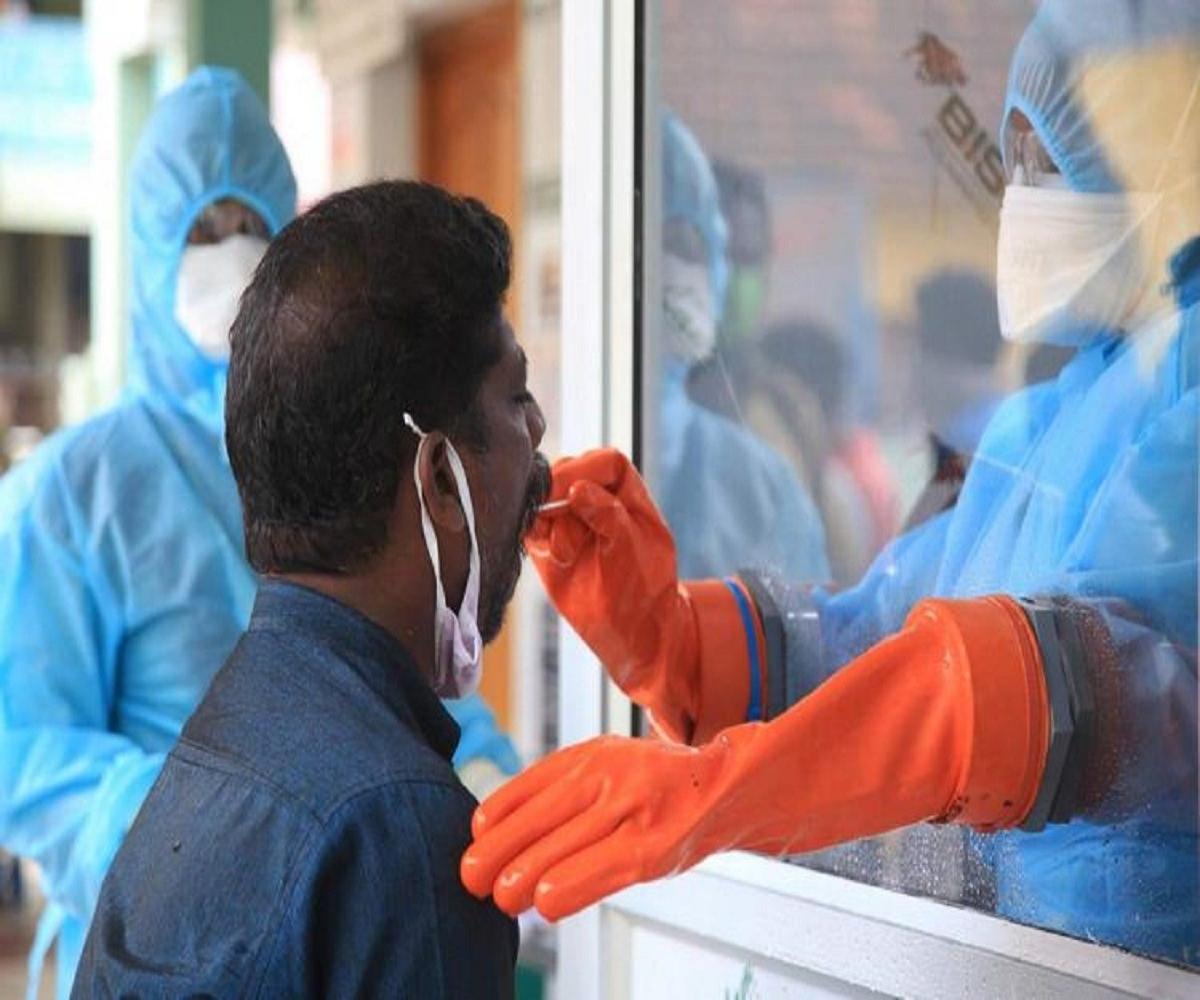 In South Africa, a new COVID variant with high spike variations: WHO to assess

COVID-19
The Union government has told all the states and Union Territories to be cautious about international passengers travelling from or through Botswana, South Africa and Hong Kong over the new variant.
TNM Staff

PTI
A new coronavirus variant has been detected in South Africa that scientists say is a concern because of its high number of mutations and rapid spread among young people in Gauteng, the country's most populous province, Health Minister Joe Phaahla has announced. The coronavirus evolves as it spreads and many new variants, including those with worrying mutations, often just die out. Scientists monitor for possible changes that could be more transmissible or deadly, but sorting out whether new variants will have a public health impact can take time. South Africa has seen a dramatic rise in new infections, Phaahla said at an online press briefing. Over the last four or five days, there has been more of an exponential rise, he said Thursday, adding that the new variant appears to be driving the spike in cases. Scientists in South Africa are working to determine what percentage of the new cases have been caused by the new variant. Currently identified as B.1.1.529, the new variant has also been found in Botswana and Hong Kong in travellers from South Africa, he said. The World Health Organization's technical working group is to meet Friday to assess the new variant and may decide whether or not to give it a name from the Greek alphabet. The British government announced that it was banning flights from South Africa and five other southern African countries effective at noon (1200GMT) on Friday, and that anyone who had recently arrived from those countries would be asked to take a coronavirus test. UK Health Secretary Sajid Javid said there were concerns the new variant may be more transmissible than the dominant delta strain, and the vaccines that we currently have may be less effective" against it. The new variant has a constellation of new mutations, said Tulio de Oliveira, from the Network for Genomic Surveillance in South Africa, who has tracked the spread of the delta variant in the country. The "very high number of mutations is a concern for predicted immune evasion and transmissibility, said de Oliveira. This new variant has many, many more mutations," including more than 30 to the spike protein that affects transmissibility, he said. "We can see that the variant is potentially spreading very fast. We do expect to start seeing pressure in the healthcare system in the next few days and weeks. De Oliveira said that a team of scientists from seven South African universities is studying the variant. They have 100 whole genomes of it and expect to have many more in the next few days, he said. Union govt's advisory to states The Union government on Thursday asked all states and union territories to conduct rigorous screening and testing of all international travellers coming from or transiting through South Africa, Hong Kong and Botswana, where a new COVID-19 variant of serious public health implications has been reported. In a letter to additional chief secretaries or principal secretaries or secretaries (Health) of the states and union territories, Union Health Secretary Rajesh Bhushan asked them to ensure that samples of travellers turning positive are sent to the designated IGSLS or genome sequencing laboratories promptly. It has now been reported by the National Centre for Disease Control (NCDC) that multiple cases of a COVID-19 variant B.1.1529 have been reported in Botswana (3 cases), South Africa (6) and Honk Kong (1 case), Bhushan said in the letter. With PTI inputs
Source: thenewsminute.com

In South Africa, a new COVID variant with high spike variations: WHO to assess