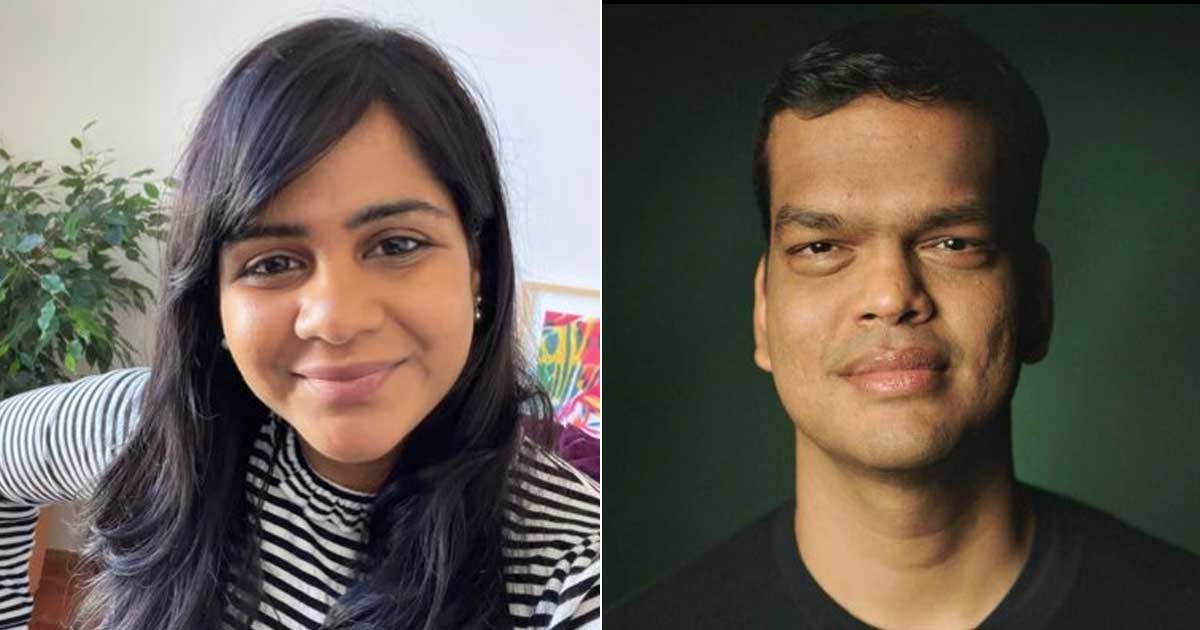 Notable tech players and entrepreneurs of Indian origin — Sriram Krishnan and Aarthi Ramamurthy — have signed up with the longest-running international talent agency, WME, whose past clients have included Charlie Chaplin, Marilyn Monroe and Elvis Presley.

Krishnan and Ramamurthy, who are both 37, married and have a two-year-old daughter, according to ‘Variety’, gained popularity during the pandemic as the hosts of the Clubhouse audio series ‘The Good Time Show’, “where moguls such as Elon Musk and Mark Zuckerberg are known to drop in for chats”.

The talent agency, which was renamed Endeavor in 2017 and represents more than 6,000 film and television, music, sports and fashion personalities, will work with Krishnan and Ramamurthy in areas including film and television development, as well as publishing and podcasting projects.

Krishnan, according to ‘Variety’, is a general partner at Andreessen Horowitz, investing across consumer and crypto startups. He leads the firm’s stake in companies such as Hopin and Bitski and was a personal early investor in ventures including the celebrity cash-generator Cameo, Figma and Notion. He has also held positions at Twitter, Facebook and Snap.

Ramamurthy is the head of international business at Clubhouse, where she focuses on the platform’s global users. She was a product executive at Facebook, working on consumer and creator verticals. She also founded a startup backed by Silicon Valley’s top accelerators, including YCombinator, and held senior roles at Netflix and Microsoft.

Must Read: “Atrangi Re Is Not A 500 Word Essay On Mental Illness, It’s A Film” Criticism Addressed By Writer Himanshu Sharma & Director Aanand L Rai