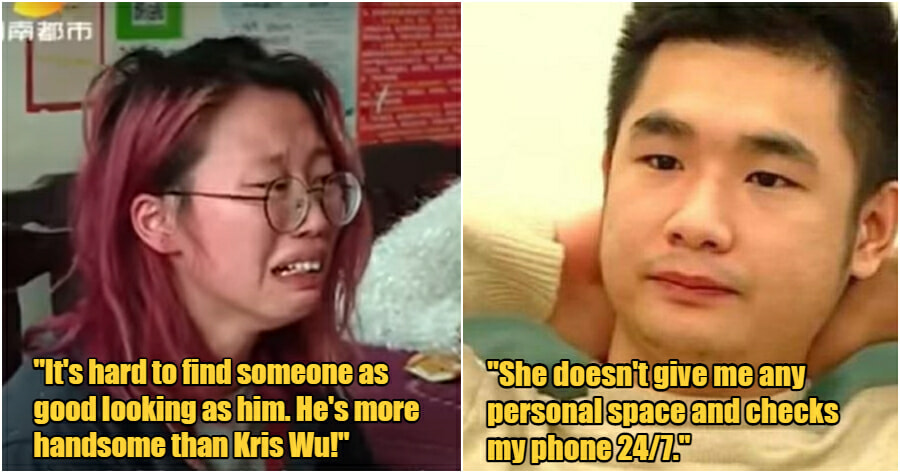 No one said relationships were easy. Even in a marriage, there can be ups and downs. It all comes down to compromise and communication.

In a viral video, a man was caught behaving recklessly (… or childishly?) by lying in the middle of the road after a misunderstanding took place between him and his girlfriend.

According to Hits Suara, it is believed that the misunderstanding with his girlfriend led to a big fight.

In the video, which was shared on Instagram page @fakta.indo, a man can be seen in a dark t-shirt lying down in the middle of the road while his girlfriend who is dressed in yellow can be seen persuading him to get up.

Finally when two locals came to persuade the man, he then finally got up and walked to the other side of the road.

What are your thoughts on this incident? Let us know in the comment section below!

Also Read: “He is too handsome” Obsessive Woman Refuses To Leave Abusive Husband as He is Too Good Looking