Hong Kong has the stellar reputation of being spectacularly safe and low in crime, and we often take the city’s orderly conduct for granted. However, there’s always has a dark side that pulses under the veneer of even the safest of societies, and we’ve composed a list of notorious true crimes that happened right in our backyard. Some of these cases are so bizarre and gruesome, that truth is often stranger than fiction. Maybe, just maybe, it’s wise to sometimes check behind your shoulder, or keep an eye on those closest to you. Trigger warnings abound — so read on at your own risk. 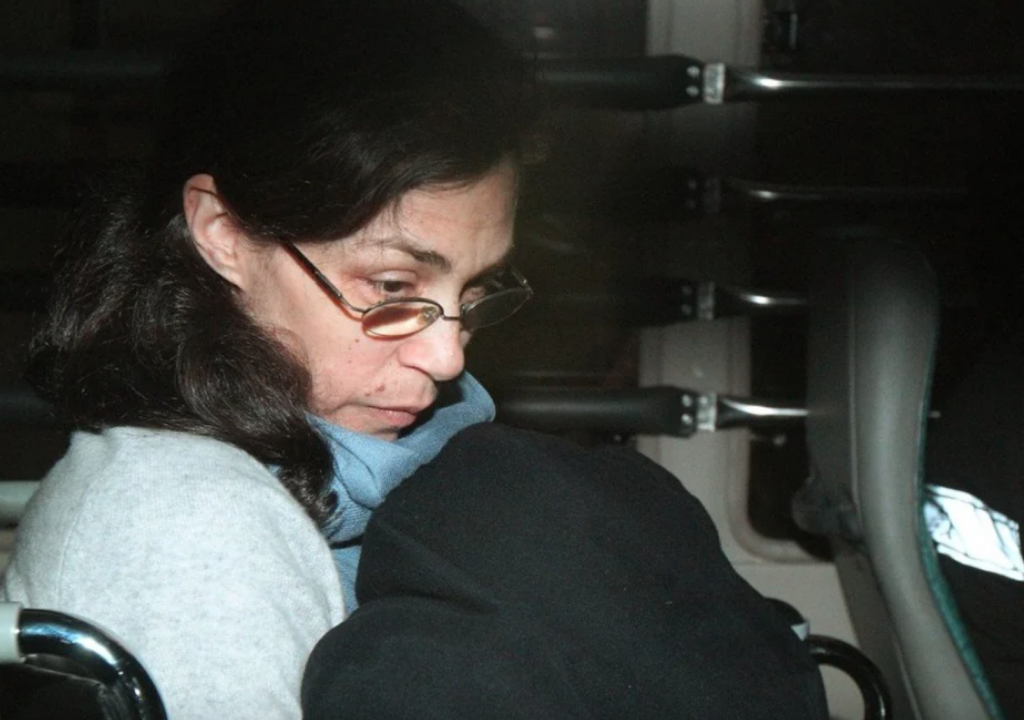 We all love a good milkshake, but not when it’s laced with a cocktail of drugs. According to court accounts, Nancy Kissel decided to whip up a little something sweet and lethal in 2003 for her 40 year-old Merrill Lynch investment banker husband, Robert Kissel. Then, she bludgeoned him to death with a metal statuette. Marital disputes and a foreboding divorce seem to be the driving force behind the crime. The corpse was left in their Parkview bedroom for days before Nancy bought new carpets from Tequila Kola (fancy!) to roll the body in and called building management to haul her dead husband into the complex’s storeroom. Needless to say, all things deteriorate rapidly in Hong Kong’s tropical, humid climate and the evidence kicked up a real stink. Nancy was convicted of murder in 2005 and is currently serving a life sentence in Hong Kong. 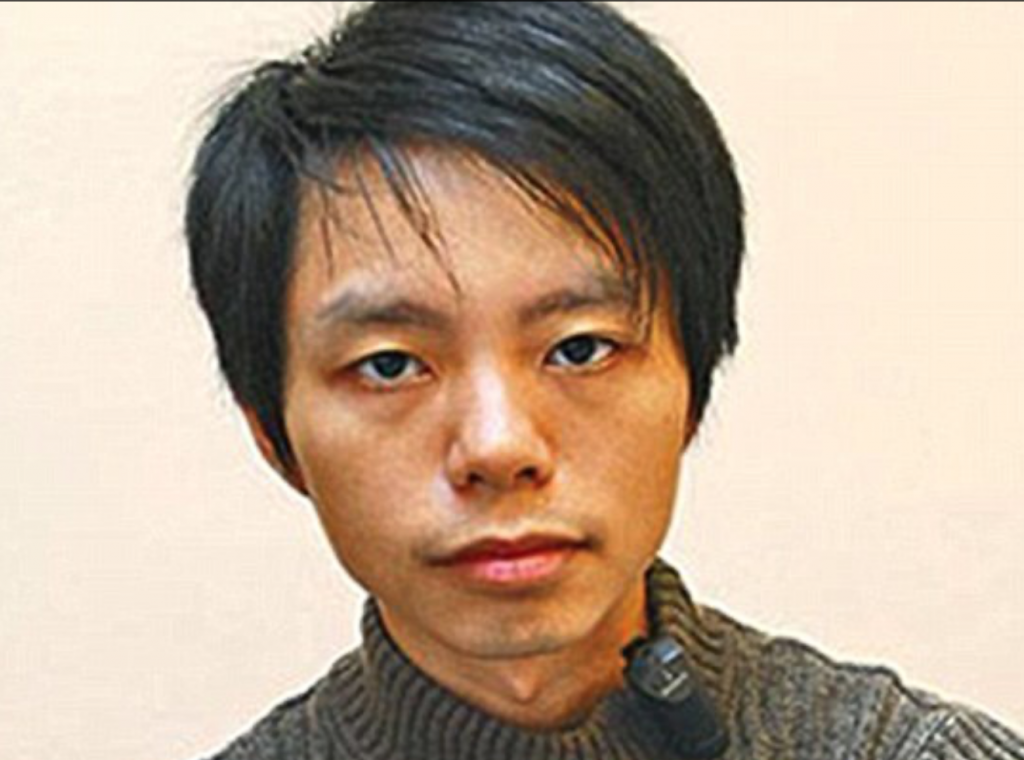 They are your pride and joy, but what happens when you realize you’ve raised a monster? The terrible murders of Glory Chau and Moon Siu at the hands of their son, Henry, and his friend, Angus Tse, are horrific examples of murderous offspring. In 2013, Henry lured his parents to Angus’s apartment in Tai Kok Tsui and killed them before dismembering and cooking their remains in a microwave. The murderous duo even salted and glazed some of the body parts to resemble char siu and packed them over rice in neatly stacked styrofoam lunchboxes. Henry then told others that his parents disappeared whilst on a trip to mainland China, and even set up a Facebook page with his brother to search for his parents. He was convicted after he confessed to the murders via a WhatsApp gaming group. The trial garnered massive media coverage and several jurors were dismissed due to the stress caused by the horrific details of the case. 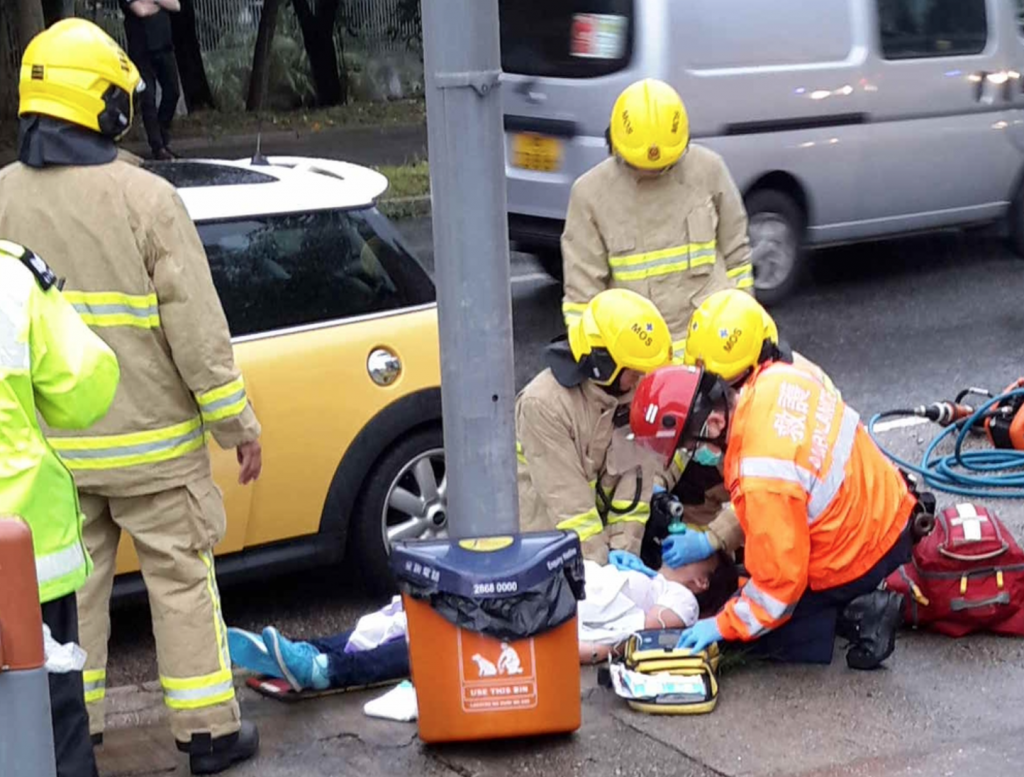 Deep inhales are common practice when it comes to yoga training, but there were only deadly consequences when it came to breathing around the lethal yoga ball at the center of this crime scene. Notoriously named the yoga ball murders, anaesthesiologist and professor Khaw Kim-sun murdered his wife, Wong Siew-fung and daughter Khaw Li-ling in 2015 using a leaking yoga ball filled with toxic carbon monoxide. The Malaysian-born professor was estranged from his family following an affair with a student, but still lived in the same household as his wife and four children, as his wife didn’t agree to a divorce. A jogger found his wife and daughter deceased in their yellow Mini Cooper, with the deflated exercise equipment in the back. Khaw was convicted and is currently serving life imprisonment. 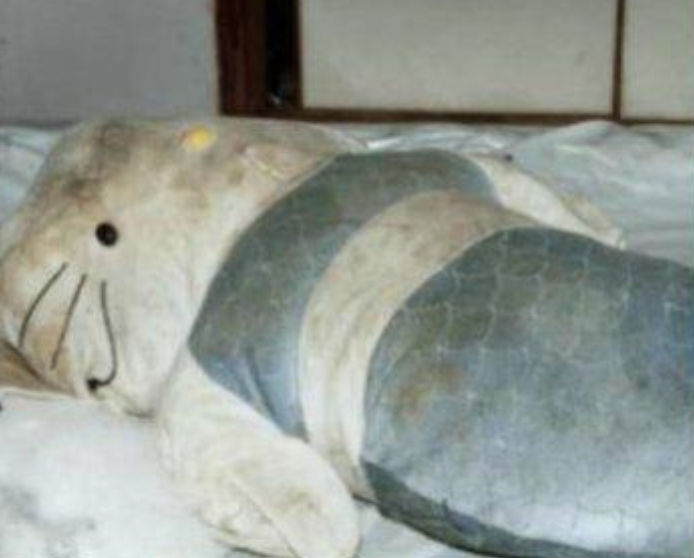 Hello Kitty is famous for her sunny approach to life and adorable features, and is one of Sanrio’s most successful creations. So…here’s a trigger warning if you are an avid fan, because you will never feel the same afterwards about this sweet kitty. In 1999, nightclub hostess Fan Man-yee was tortured and killed by a group of three men and one 13-year-old girl over the theft of a wallet. Gangster Chang Man-lok, along with his gang, raped and tortured the victim for a month at 31 Granville Road in Tsim Sha Tsui before she succumbed to her injuries. The sadistic group then dismembered and cooked her remains, and sewed her skull into the head of a giant stuffed Hello Kitty mermaid doll. The murder came to light after the groomed tween accomplice, nicknamed “Ah Fong”, confessed to police. The three men were convicted of manslaughter and given life sentences with a chance for parole in 2020. One of the murderous trio has since been released, while “Ah Fong” was granted immunity for her role in bringing the murder to light. On Halloween night in 2014, British investment banker Rurik Jutting unleashed unimaginable terror on Seneng Mujiasih while the body of his first victim, Sumarti Ningsih, was stuffed inside a suitcase on the balcony of his luxury J Residence apartment in Wan Chai. The Cambridge graduate, whose life to this point read like a gilded pedigree, resigned from his position at Bank of America Merrill Lynch (the same bank as Robert Kissel — what’s up Merrill?) mere days before the murders, and left a disturbing auto-reply on his work email with an excerpt that read “for escalation please contact God, though suspect the devil will have custody”. He reportedly tortured his first victim, Indonesian national Sumarti Ningsih, over a period of three days during a drug-fuelled rampage and filmed the ordeal on his phone. He then slashed her throat and stashed her body in a suitcase before murdering his second victim, Seneng Mujiasih. He was convicted of the two murders after he confessed to police the following day, and is currently serving life imprisonment at a maximum security facility in Stanley. It’s disheartening to imagine that while party revelers were celebrating the spookiness of Halloween downstairs on Ship Street, a true horror show was going on upstairs. 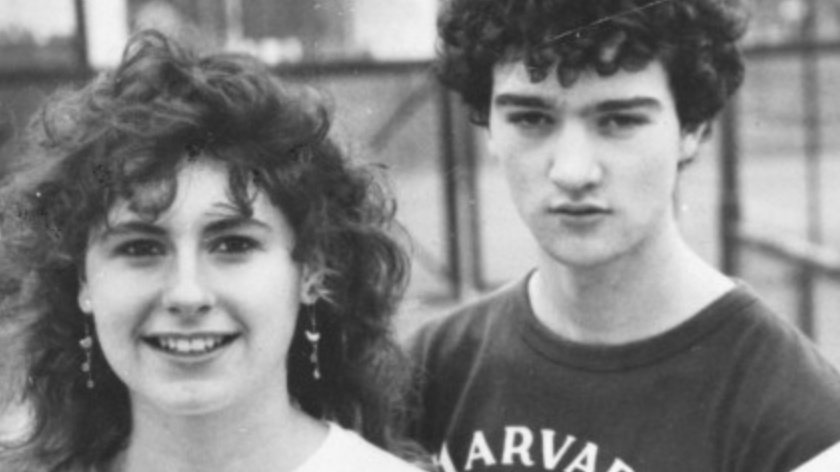 A case like the Braemar Hill murders really makes one doubt humanity. In 1985, local British teenagers Kenneth McBride and Nicola Myers were studying for their A Level exams on a quiet hillside in Tai Tam Country Park, near McBride’s home at Braemar Hill Mansions, when they encountered five young hooligans. The gang leader, Pang Shun-yee, robbed the couple over a measly dollar, then subsequently beat 17-year old McBride to death and raped and murdered 18-year old Myers. One of the gangsters pulled off McBride’s Nike shoes as a keepsake, and it became a key piece of evidence to their conviction. Both of these bright young people were students at Island School, with McBride being the president of the students’ union, captain of the rowing team, and member of the debate team. Myers meanwhile loved languages and hoped to become an interpreter. Hopefully these young people will be remembered by how they lived instead of the horrific way they were taken. 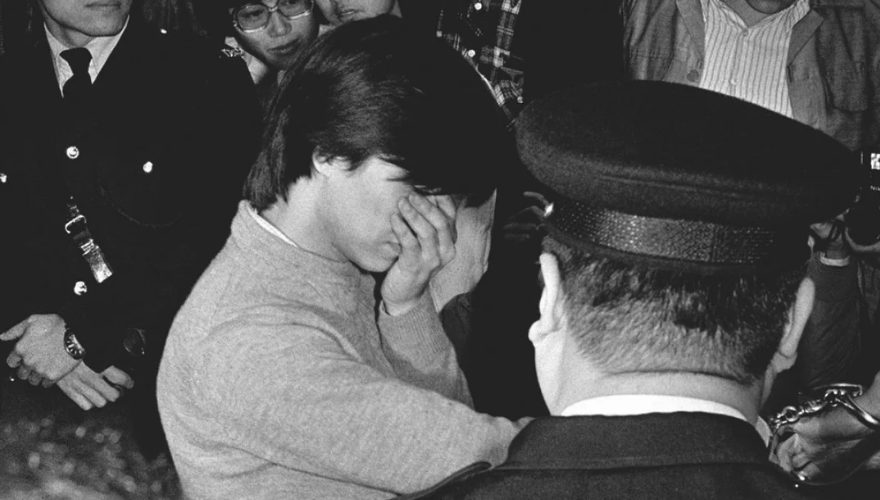 What do you like to keep in jars? While most people will answer something like jam or pickles, Hong Kong serial killer Lam Kor-wan will certainly horrify with his answer. In 1982, the taxi driver went on a murder spree, strangling four female passengers during his night shifts, then dismembering their bodies during the day in his family apartment on Kwei Chau Street while everyone was at work. He photographed and video-taped his post-mortem assaults on the victims, then disposed their body parts in New Territories and along Tai Hang Road on Hong Kong Island. But, he made sure to save some of their organs in containers, which he kept under the bed in the room he shares with his brother. His photography fetish was what led to his arrest. When the manager of a Mong Kok Kodak shop noticed the disturbing photos he was developing, he quickly notified the police. Originally sentenced to death by hanging, his sentence was commuted to life imprisonment in the maximum security Shek Pik Prison when the death penalty was abolished in Hong Kong.