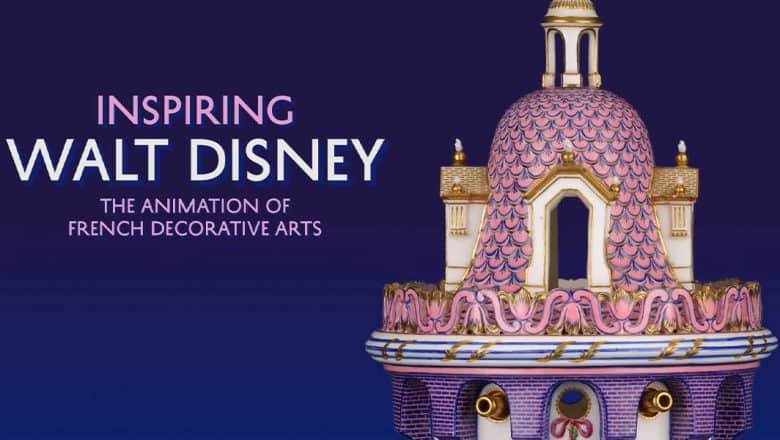 The first exhibition focused on Walt Disney is heading to the Metropolitan Museum of Art in New York City this December. ‘Inspiring Walt Disney: The Animation of French Decorative Arts’ will open in collaboration with the Wallace Collection in London at the Met Fifth Avenue on December 10, 2021 and run through March 6, 2022.

The exhibition takes iconic sets from classic Disney animated films and shares how artists at Walt Disney Animation Studios used French Decorative Arts as a basic for creating sets, backgrounds, and memorable pieces of furniture, decor, and architecture in some of the most beloved Disney animated films, including ‘Cinderella’ (1950), ‘Sleeping Beauty’ (1959), ‘Beauty and the Beast’ (1991) and more. This first of its kind exhibit will share insight into how Walt Disney Animation Studios artists used Walt’s personal interest in European art to create scenes in some of the most memorable Disney movies of all time. Among the 60 works of 18th-century European decorative arts and design included in the exhibit are tapestries, furniture, porcelain, plus works on paper from the Walt Disney Animation Research Library, Walt Disney Archives, Walt Disney Imagineering Collection, and The Walt Disney Family Museum. 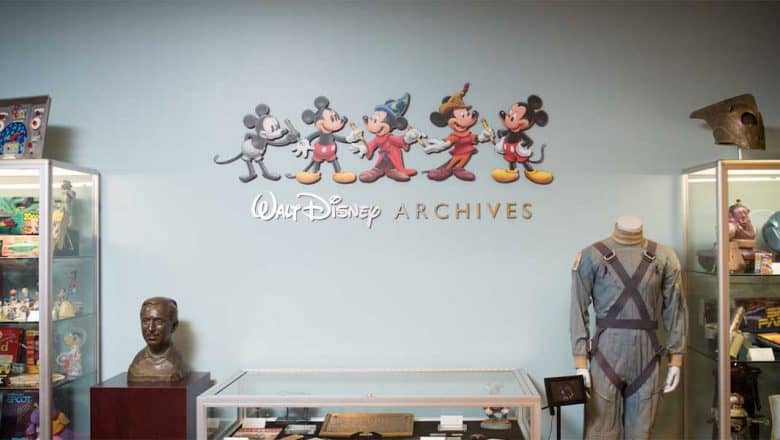 Visitors to the exhibit will also see technological advancements in animation as well as unique artistic techniques by Disney animators throughout the span of the Walt Disney Animation Studios history in a selection of film footage also on view. In addition to seeing these works of art, visitors to the exhibition will learn about the medieval, Gothic Revival, and Rococo inspiration behind the films featured in the show.

See “Inspiring Walt Disney: The Animation of French Decorative Arts” December 10, 2021-March 6, 2022 at the Metropolitan Museum of Art in New York City, and find general admission tickets and additional information on visiting the museum ahead of your next visit at metmuseum.org.

The post “Inspiring Walt Disney: The Animation of French Decorative Arts” Opens December 10 at the Metropolitan Museum of Art appeared first on DisneyFanatic.com.