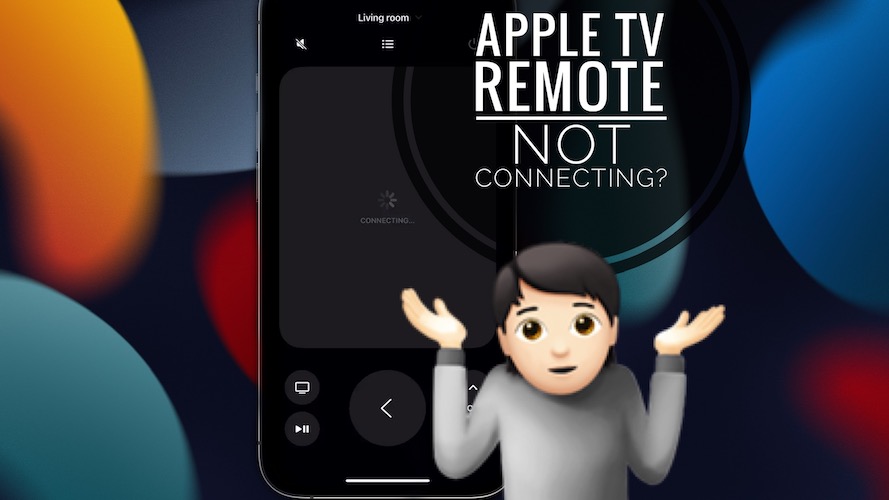 iPhone not connecting to Apple TV

Is your iPhone not connecting to Apple TV? The Apple TV Remote app is stuck on ‘Connecting’ when you open it in the Control Center? Your iOS device can’t detect your media streaming hardware? This can be common in iOS 15!

iPhone Not Connecting To Apple TV

This issue has been reported by Trisha:

“iPhone Apple Tv remote app not working. Stuck on connecting. What can I do?”

“Anybody having issues with iPhone refusing to connect to Apple TV or just straight up failing to recognize it’s there?”

While some of the complains come from users running iOS 15.2 beta versions on their devices, others confirm the same issue occurring on the public iOS 15.1.1 release.

How To Fix iPhone Not Connecting To Apple TV Remote

Here is what you can do to fix this issue: 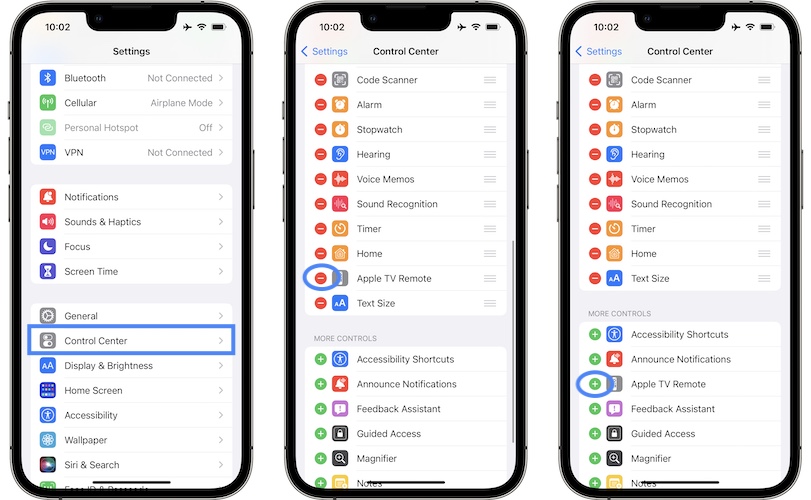 Is the Apple TV remote not connecting after completing the above steps? Your next option is to reboot devices: