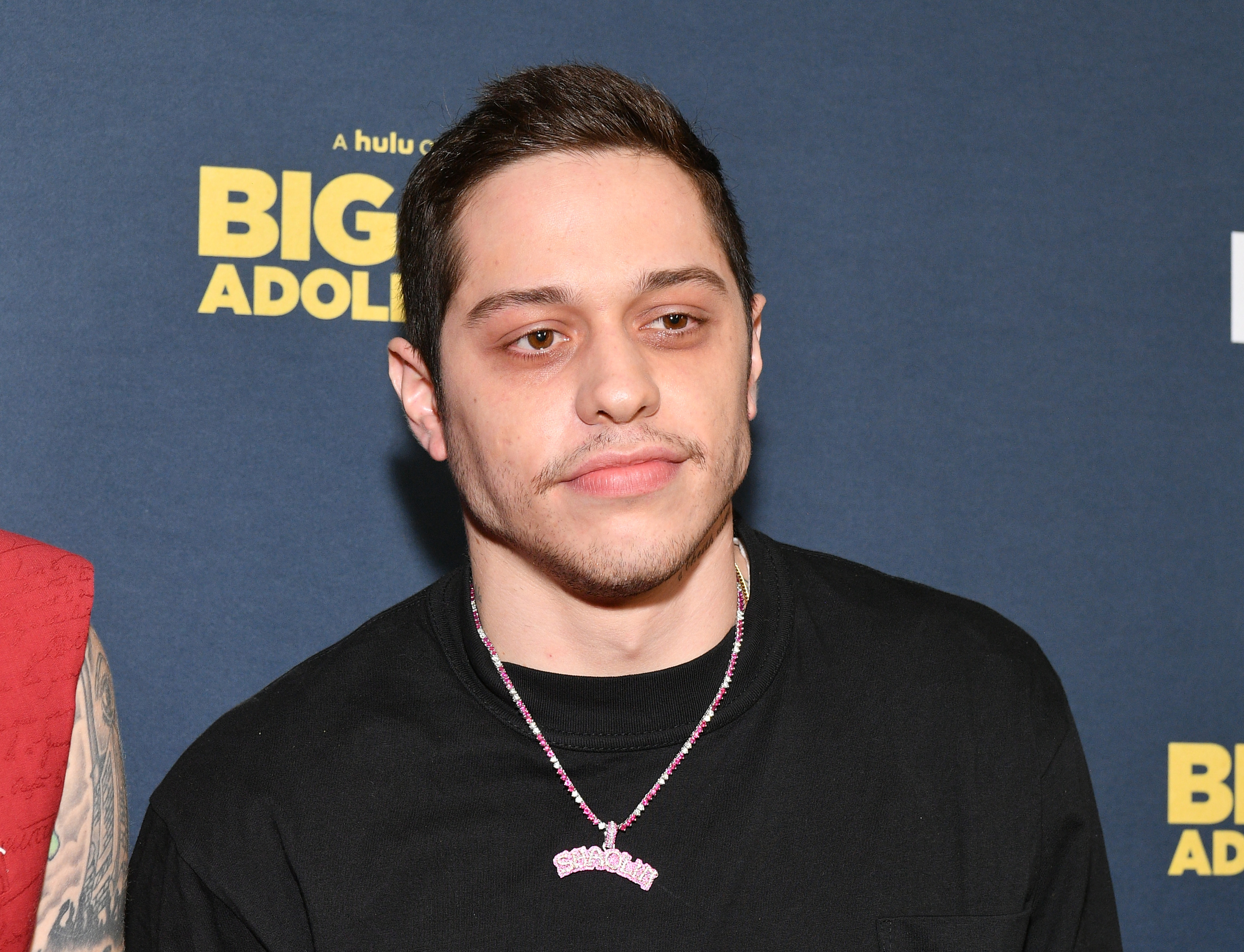 Pete Davidson’s time on Saturday Night Live could be coming to an end after seven seasons.

The 27-year-old has sparked rumours with a series of comments following the show’s season finale last weekend.

Speaking on the final Weekend Update segment on SNL, he thanked viewers for watching him over the past seven years.

‘I’m very grateful to be here,’ he said. ‘It’s been an honour to grow up in front of you guys, so thanks.’

That’s not all, either. The comedian and actor took part in a Hollywood Reporter roundtable, and made comments about co-star and long-standing cast member Kenan Thompson which further suggested Pete could be leaving.

Speaking with Chris Redd, Ed Helms, Ben Platt, Ted Danson and Lamorne Morris in the roundtable, he said he was open to the idea of leaving the programme.

Pete became one of the show’s youngest ever cast members when he joined in 2014.

As well as starring in SNL, Pete is known for his stand-up career with his Netflix special Alive From New York airing in 2020. He also starred in the 2020 film The King Of Staten Island and 2019’s Big Time Adolescence.

What time does Lucifer season 5 part 2 come out on Netflix?

It comes after Pete made a savage swipe at Chrissy Teigen in a recent episode of Saturday Night Live. The comedian referred to the model’s recent social media scandal during the show’s Weekend Update and joked about her being cancelled as a result.

‘If there’s one good thing about the pandemic besides getting Chrissy Teigen out of our lives…’ Pete joked, before adding: ‘I’m really upset’.

Chrissy came under fire earlier this month after unearthed abusive tweets allegedly sent from her to Courtney Stodden, who was just 16 at the time, in 2011.

Metro.co.uk has reached out to Pete Davidson’s representatives for comment.

Saturday Night Live airs on NBC in the US.