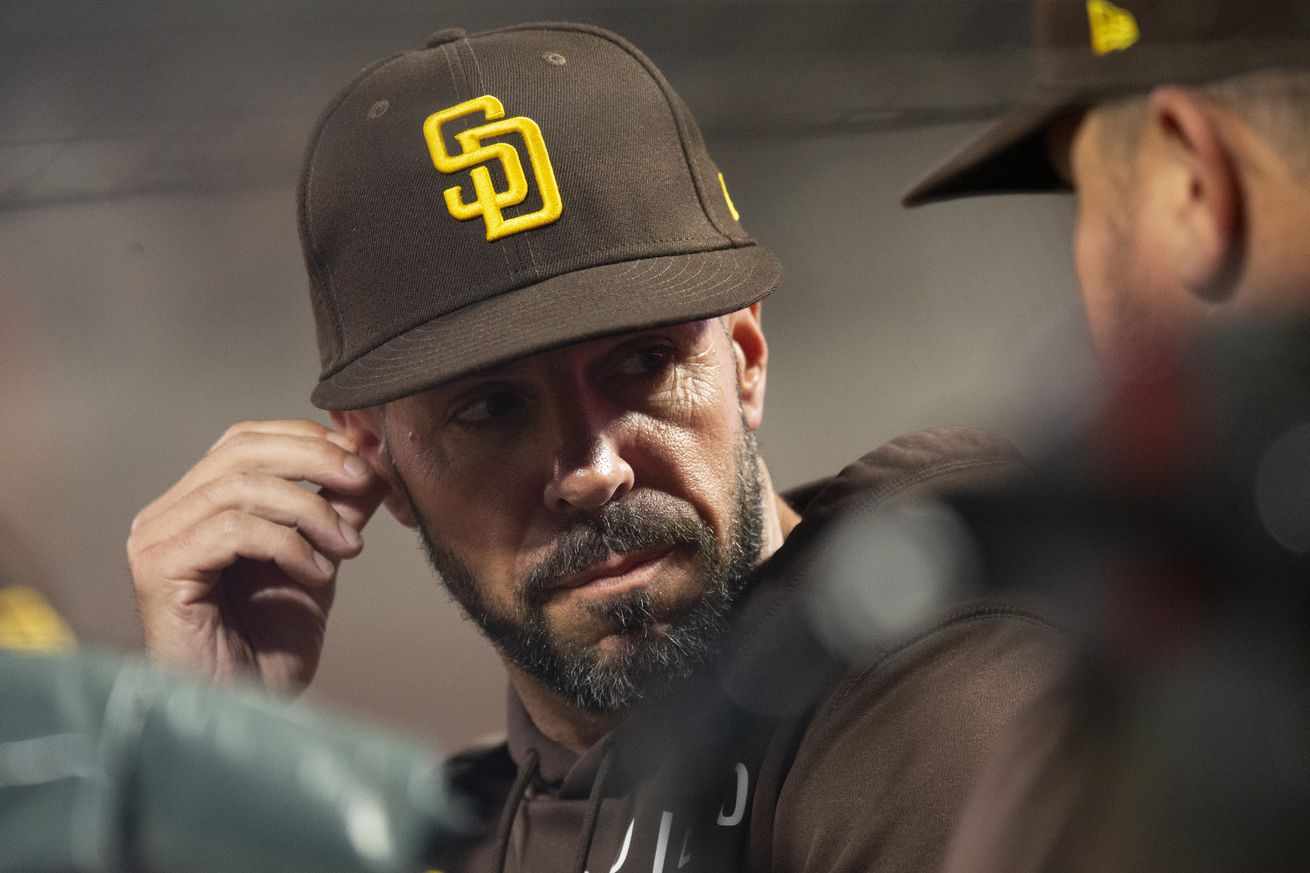 The Minnesota staff just got a little tinglier.

In one of the higher-profile coaching moves of recent memory (managerial appointments notwithstanding), the Minnesota Twins have named Jayce Tingler as their new bench coach.

Another storied entry into the Baseball Names Hall of Fame, the new hire will be familiar to fans for having just been the manager of the San Diego Padres — a position he was dismissed from after just two years on the job and a dramatic collapse in 2021. Bob Melvin was whisked away from Oakland to become his replacement, and the departed Tingler will be putting down roots in Minnesota instead.

The “inside scoop” seemed to indicate that Tingler may have been a bit over his head in a managerial position, but what was hearsay and what was genuine info may never see the light of day.

Notably, Tingler admonished star shortstop Fernando Tatis, Jr. for launching a grand slam on a 3-0 pitch during the 2020 season; a landmark moment in the bat flip era, most critics of Tingler’s performance would point to this incident as a flashpoint where he may have lost the respect of the clubhouse. In this day and age of team-based analytic decision-making, a manager’s ability to rally the troops and keep a few dozen personalities focused on the task at hand is as crucial as ever.

After Thad Levine was tapped to join our organization, Tingler was promoted onto a team of three assistant general managers at the front office level for Texas.

Either way, the Padres organization was ready to move on. Tingler will have an opportunity to re-establish his managerial market in a lower-pressure position, and brings with him a baseball history from numerous perspectives. It will be interesting to see what insights he can bring in from his days in general management, development, and the highly-competitive NL West.

Welcome to the Twins!