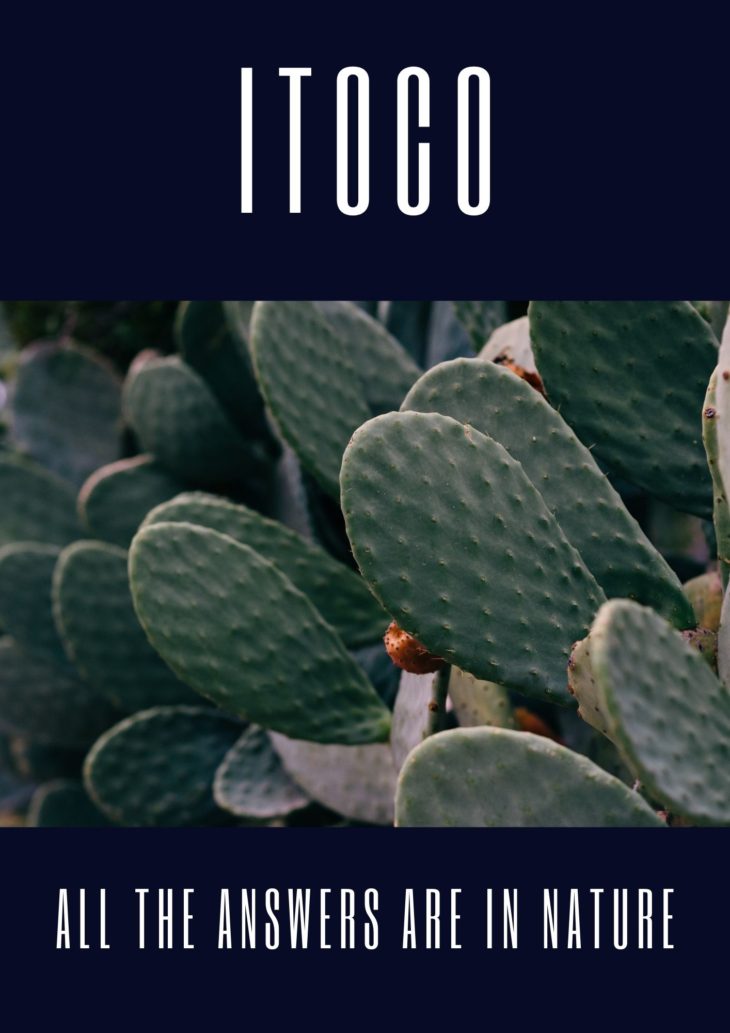 Right now, all of humanity has an unprecedented challenge. That challenge is to restore the balance of nature to its original form eliminating toxic emissions from the atmosphere and diverting climate change from irreversible damage.

A critical component to solving that challenge is large-scale land refurbishing.

Imagine unproductive lands and deserts turn into green oases, thriving with plant and animal life; A world where land rehabilitation provides us with renewed hope for a solution to climate change. Imagine government and corporate citizens working toward a circular economy that promises a win-win for the environment and the people.

That is the future.

Advanced governments and corporations will be looking to support the reduction of CO2 emissions and want to build holistic economies of scale in a way that serves all of humanity, naturally and safely.

As we watch the world temperatures rise and witness wild storms, fires, and floods are wreaking havoc around the globe, we all know the time for change is right now.

The climate catastrophes around the globe are more destructive than we have experienced, and they are beyond anything we can control.

Mother nature has spoken. We are listening.

Biologically, we know that trees and other plants offset carbon emissions and can be instrumental in removing carbon dioxide so that we can keep global warming below 1.5 C degrees.

Afforestation is a solution that will be widely adapted however it has posed problems in that it requires a lot of water and surface area to develop. C02 removal is not guaranteed with all trees and plants, because when they die, they release C02 back into the atmosphere.

With no clear answer for carbon capture and storage, Scientists and others had to think about a solution in new and creative ways. Incredibly, the answer came from land refurbishing and farming the Nopal Cactus.

Cactus grows in the desert, where there is a lot of available land. They require little water and have a unique way to capture carbon and store it permanently underground. That was a game-changing discovery.

Succulents like the Nopal Cactus are highly efficient at removing carbon dioxide from the atmosphere. It is perfectly designed, by mother nature, to photosynthesize and decarbonize the atmosphere simultaneously.

The Cactus preserve their water supply by opening at night when the sun is lowest. The underside of a Cactus plant leaf has tiny holes called Stomata. With a microscope, you see these holes open to inhale carbon dioxide and transform it in the photosynthesis process.

In essence, the Nopal Cactus is a highly sophisticated CO2-sucking plant. It captures carbon from the atmosphere every night and uses it for photosynthesis during the day. And if that were not magical enough, when a cactus dies, unlike trees and other plants, it does not emit carbon dioxide back into the atmosphere. Nopal Cactus stores the carbon underground through its root formation.

The Nopal Cactus solution is natural, permanent, and non-evasive. This Cactus farming solution is the way forward to a carbon net-negative economy.

ITOCO: DEVELOPERS OF THE 360 CACTUS ECONOMY

Understanding the impact of the Nopal Cactus on the environment, visionary company ITOCO set out to create a sustainable carbon sequestration farm in Mexico.

The ITOCO Cactus Farm is lucrative. It proves that arid lands could produce carbon-reducing crops and provide a circular economy where all stakeholders win.

ITOCO’s sustainable cactus farming project and ability to rehabilitate large-scale landmasses into productive ecosystems are the way of the future. Imagine the possibilities. Think deserts, barren lands, and high-temperature regions that are currently underutilized.

For arid and semi-arid lands, there is a massive opportunity here.

With the development and implementation of climate-smart agriculture, the Nopal rehabilitation farm provides renewed hope for arid and semi-arid regions. It supports the populations of those regions that may have otherwise been struggling with regional adaptations.

The Nopal smart-climate agriculture project is an opportunity for healthy people, healthy communities, and healthy economic benefits, all in one. This project is the epitome of a 360-Cactus economy.

ITOCO is now one of the most innovative companies in Carbon Sequestration in the world. ITOCO, having worked with over 10,000 farmers on tens of thousands of hectares of land, their Nopal Cactus production is now serving customers with organic fertilizer and clean energy production in several Mexican states.

Through a hybridization process and a rigorous genetic selection of more than 15 species of Cactus, and six years working in the field, the ITOCO team increased crop production from 150 tons per hectare to 600-900 tons per hectare per year. This result means exponential carbon sequestration and carbon removal from the air.

President and visionary of ITOCO, Michael Paul says, “We believe we have one of the most cost-effective and environmentally friendly ways to rehabilitate arid and desert lands. Our methods do not require huge amounts of desalination (energy), power generation, infrastructure spending, or groundwater pumping. We can produce profitable crops virtually from the outset. We bring a sustainable CO2 Credit exchange opportunity to countries around the globe that have arid climate conditions. This project supports carbon exchange, social security, food security, employment, carbon sequestration, sustainable agriculture, biodiversity conservation, clean energy production, and afforestation. This project is a win-win solution for everyone involved.”

ITOCO Director Teresa Tattersfield recently spoke about the Cactus Economy at COP 26, the annual United Nations Climate Change Conference held in Glasgow, UK. While Europe is aggressively implementing Carbon reduction programs, ITOCO will use a natural source of carbon reduction that will also rehabilitate arid areas of the continent and provide a sustainable circular living solution.

Mexico has endorsed the Paris Agreement adopted at the twenty-first session of the Conference of the Parties to the United Nations Framework Convention on Climate Change and is taking action to mitigate its Green House Gas emissions under the Land Use Protocol of the United Nations by 2030.

The ITOCO Program in Mexico has demonstrated Nopal Cactus farming innovations leverage the superb adaptation to dry and arid landscapes which provide carbon credits at an accelerated pace in under twelve months. It is a winner for our environment and our people.

With our global population now at more than 7 billion people and projected to be at 9 billion by 2030, we are using more energy, food, and resources than the planet can provide. Our future depends on being innovative, working smarter, reusing, and recreating the world’s resources in sustainable ways.

The Nopal smart refurbishing project is an opportunity for healthy people, healthy communities, and healthy economic benefits, all in one. It is truly a circular Nopa Cactus economy. The Nopal Cactus program is a natural government and corporate initiative that will serve communities for years to come.

THE ITOCO OPPORTUNITY THAT CAPTURES CARBON AND SUPPORTS COMMUNITIES

Micheal Paul says, “Our project provides quality employment in areas that are currently non-productive. It provides a good income and jobs to people in communities in remote areas with less opportunity. The unique carbon-reducing element of Nopal is a wonderful by-product of Nopal farming that is an incredible air cleanser. By planting Nopal in certain ways, we can encourage the growth of other plants, further greening formerly arid or desert areas. It is a dynamic project overall.”

Governments and large-scale landholders are invited to partner with the ITOCO to transform underutilized arid lands into mega-opportunity and infrastructure.

The Nopal Cactus Farms are an innovation whose time has come.