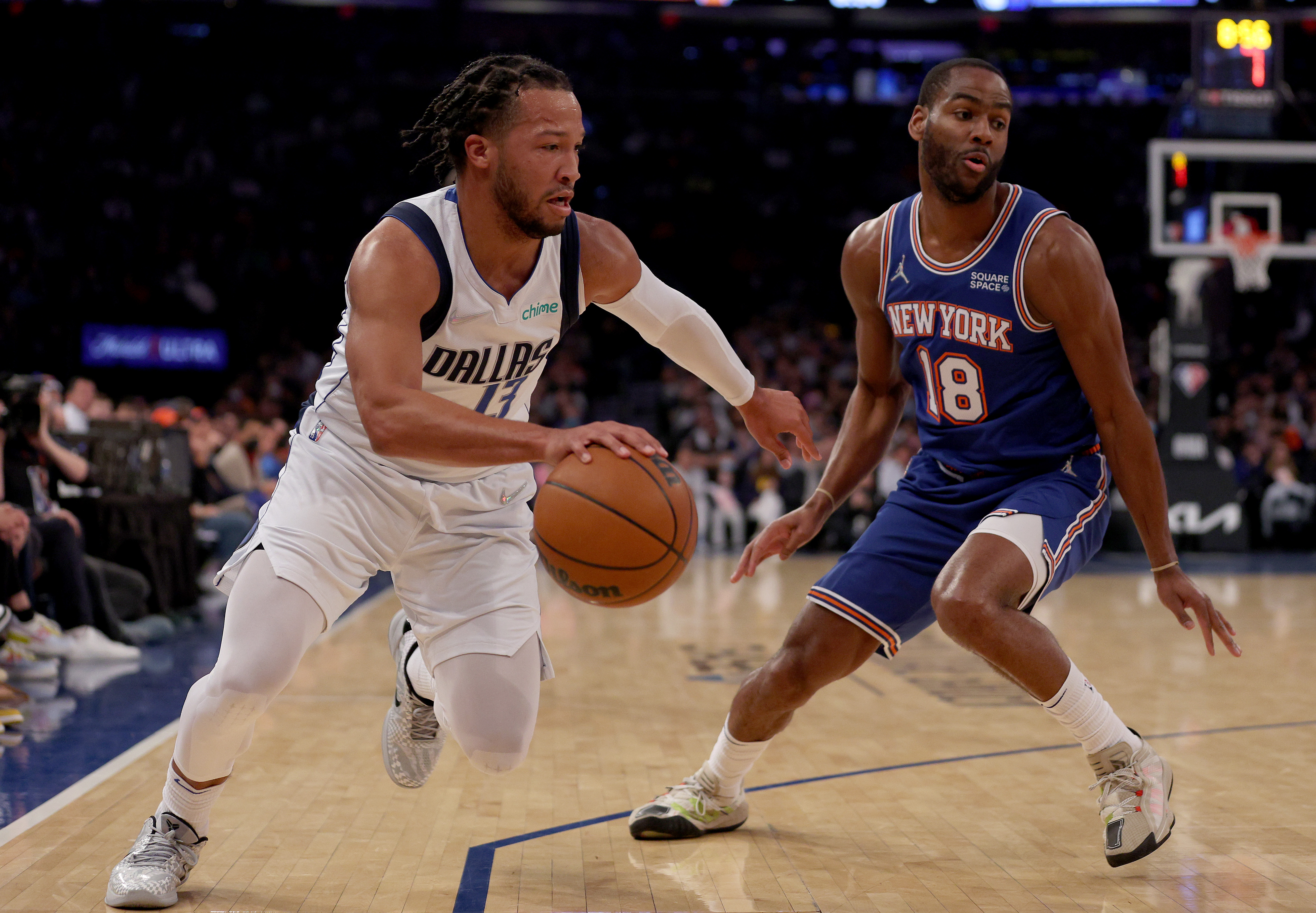 It was not much of a secret that the Knicks wanted to sign Jalen Brunson. Everything about their recent moves suggested that it was their plan.

Now that the speculation has reportedly become a reality, per ESPN’s Adrian Wojnarowski, players in the Western Conference are giving those in the East some fair warning.

Brunson, who had played the entirety of his professional career with the Dallas Mavericks thus far, has left a lasting impression on the players he has faced.

Some of the players he matched up against while on the Mavericks include Grizzlies guard Ja Morant and Suns wing Mikal Bridges. Both had nothing but praise for Brunson:

Some of the West’s best young players seem to think that the Knicks are making a smart move by paying big money to Jalen Brunson. pic.twitter.com/0Lf6fMop0p

Bridges tweeted that some people might not realize “how cold” Brunson is with the ball in his hands.

Grizzlies wing Desmond Bane added that Brunson has “game” — and that got Morant to emphasize the statement.

Numbers are a great way to evaluate players, and Brunon’s numbers stand out. But I always like hearing from the players who have actually faced the guy. In this case, the feedback is incredibly positive. Knicks fans will love learning this!

NBA Free Agency tracker: Catch up on all the major signings in the 2022 offseason 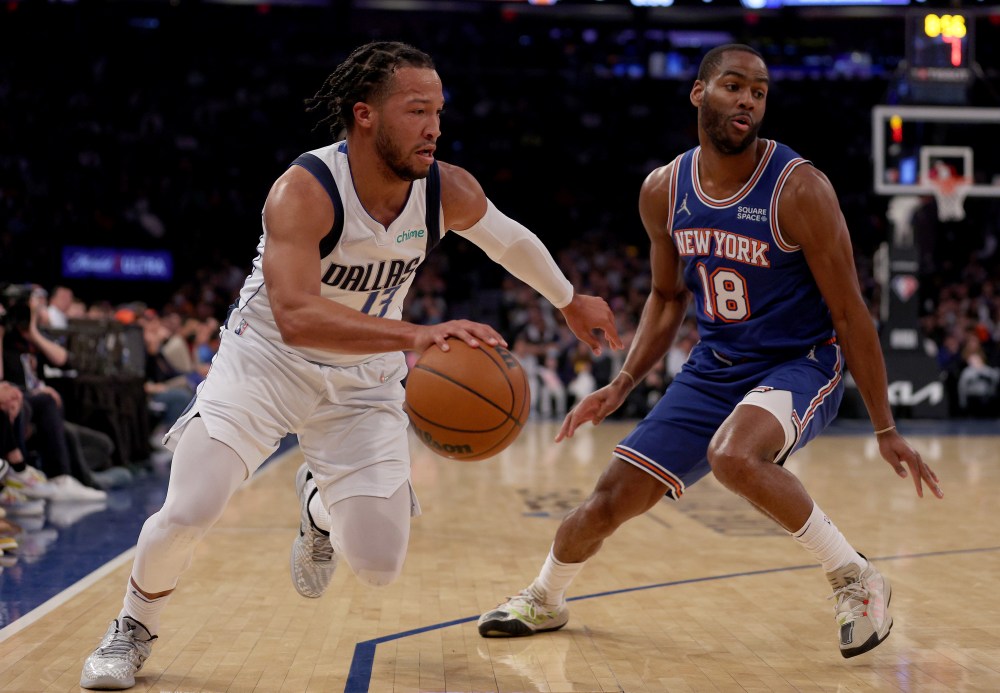