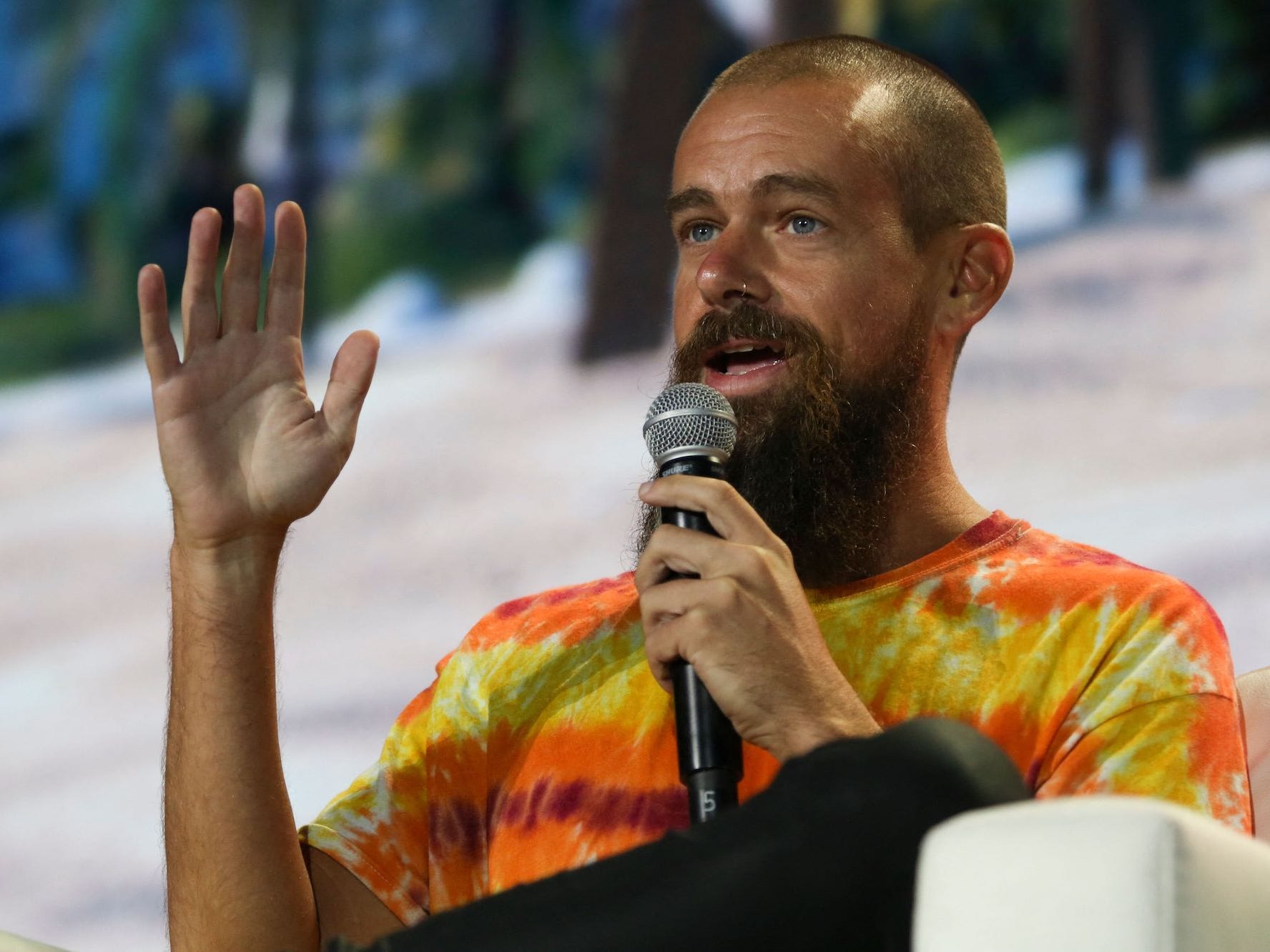 Jack Dorsey is expected to step down as Twitter CEO, CNBC reports

Jack Dorsey is expected to step down as the CEO of Twitter, CNBC reported Monday, citing unnamed sources.

Bloomberg News and Reuters also reported on his planned exit, citing sources familiar with the situation who said a successor had already been chosen by the company's board of directors.

Shares of the social network jumped as much as 10% in early trading following CNBC's report before retreating slightly. Twitter's stock has largely underperformed benchmark indexes over the past year.

Dorsey became CEO of Twitter in 2006 before being booted in 2008. He became CEO again in 2015 when he stood up his digital payments company, Square, which is now worth more than double Twitter.

Twitter investor Elliott Management sought to replace Dorsey in early 2020, citing his dual-CEO roles at Twitter and Square as a potential risk, but nothing ever materialized from the threat.

Dorsey, alongside some of his Silicon Valley peers, has navigated the so-called techlash of the early aughts and began appearing before Congress, notably in a September 2018 hearing. Dorsey was grilled by lawmakers over alleged anti-conservative bias.

He also answered to lawmakers in an October 2020 Congressional hearing about Section 230, an internet law that shields tech platforms from being liable for the content they post online.

The hearing came after Twitter banned a dubious New York Post article purporting to show connections between now-President Joe Biden's son and Ukraine. The move angered many conservatives, who routinely tout a disproven conspiracy that social media platforms are hellbent on silencing them.

Dorsey is known in the tech world for his eyebrow-raising eating habits, signature beard, and advocacy for bitcoin.

Jack Dorsey is expected to step down as Twitter CEO, CNBC reports