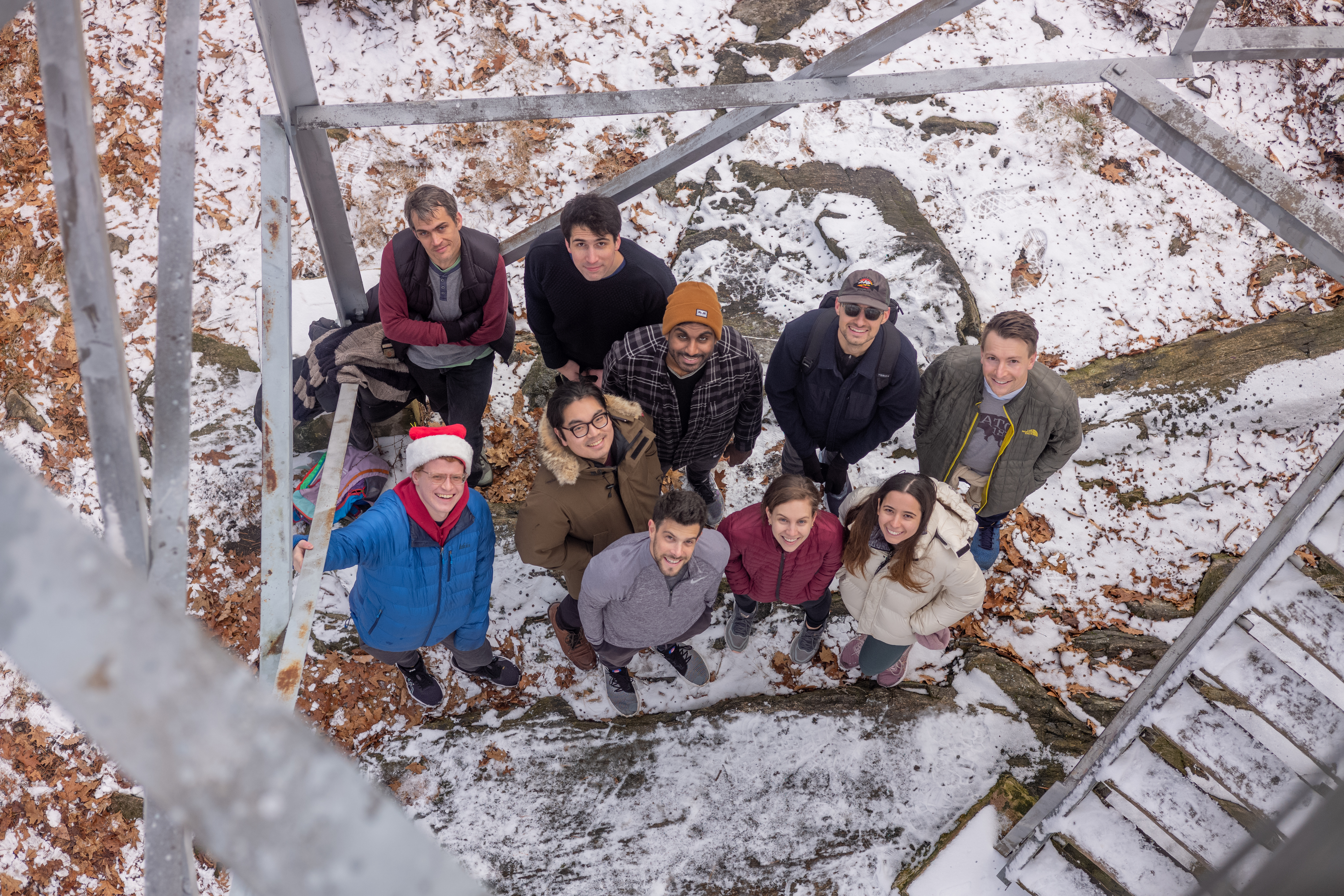 January raises $10M to be a ‘tech-enabled debt collector’

Most people have a negative association with debt collection.

A startup called January is out to change that with a fresh $10 million fundraise.

An estimated 70 million Americans have debt in collections. At least one-fourth of those people, according to Cahan, are threatened by collectors in one form or another – whether it be in the form of threats of arrests, wage garnishment or general harassment.

January — formerly called Debtsy — was founded in January 2016 on the premise that lenders, and creditors more broadly, are becoming increasingly concerned that they are putting their reputations at risk by using traditional debt collectors. They also put themselves at risk for being slapped with regulatory fines, Cahan notes.

“What I saw is that you have debt settlement firms on one side of the table being really antagonistic to creditors, and then you have collection agencies on the other side of the table, being very antagonistic to consumers,” he told TechCrunch. “And so I was looking to see ‘How can we solve what’s objectively one of the most broken and antiquated parts of consumer finance?’ And that led to me wanting to start a company in this space.”

January has established relationships with creditors to help them provide struggling borrowers with “streamlined” ways to pay off their debt.

“Creditors aren’t intentionally trying to put their borrowers in a position to be harassed. Ultimately, they’re trying to maximize the net present value of their debts that go delinquent or get written off,” Cahan said. To maximize that value, he added, they can improve how they collect internally. Their other alternatives are to outsource collections to third-party agencies or sell their accounts to entities known as debt buyers, who then place the accounts with agencies and attorneys.

Ultimately, January’s aim is “to be the single platform that addresses all of those collection and recovery needs,” Cahan said.

“We started off by solving the really, really hard problem of how do you collect at scale in a really compliant manner or really compassionate but still really effective manner, and that enabled us to solve some of the larger problems in the industry,” he said. “We have to stop treating individuals like criminals and start making the system work, because debt isn’t going away.”

Put even more simply, January strives to be a tech-enabled collections agency service that collects the debt on behalf of creditors in a civilized way. It charges a contingency fee for every dollar it collects.

The model seems to be working. In 2021, the company tripled its revenues and more than doubled its headcount, which now stands at around 37, with the expectation of reaching 70 by year’s end. Besides hiring, January plans to use its new capital toward continuing to expand its product line.

January claims that it is unique in its approach to incentive-alignment and software in that it “guarantees” compliance and performance. And in the name of transparency, it allows lenders to see statistics as well as “a complete record of every single consumer interaction, across every channel, starting from the moment that a debt went unpaid,” according to Jesse Beyroutey, general partner at IA Ventures.

The investor went on to say that his firm backed January because in its view, “it solved the root cause of every problem in debt collection — trust.”

“Before January, consumers in debt were one of the most harassed groups in consumer finance. The process of paying money back was terrifically broken,” he told TechCrunch. “January has flipped the script, reaching people over trusted channels, and being proactively transparent with consumers and lenders alike…Its communications with consumers are premised on respect for the person behind the debt.”

Brewer Lane Ventures led the company’s latest financing, which brings January’s total raised to $16 million. Also participating in the round were existing backers IA Ventures and Third Prime Capital and new investors such as Tribe Capital and Reciprocal Ventures. Angels also put money in the financing, including the former CEO of Credit Suisse and the founders of Braze, Bread, GLG and TrialSpark.

My weekly fintech newsletter is launching soon! Sign up here to get it in your inbox.

January raises $10M to be a ‘tech-enabled debt collector’