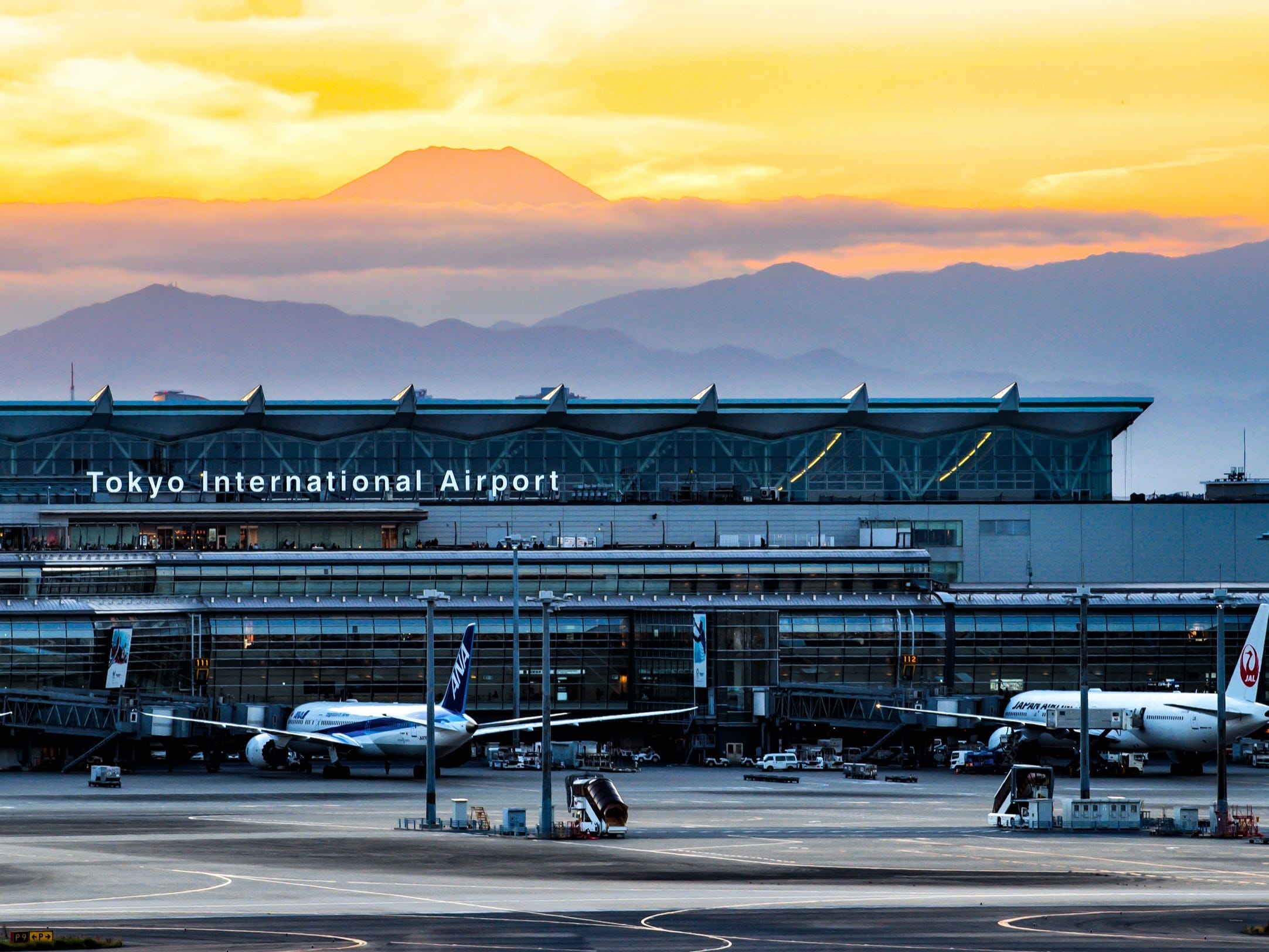 All foreigners will be banned from entering Japan starting at midnight on Monday as "an emergency evacuation precautionary measure," the Prime Minister's Office wrote on Twitter.

Meanwhile, Israel's coronavirus cabinet on Saturday decided to close its international airport to foreign arrivals for two weeks, according to local media reports.

The cabinet also authorized an Israeli security agency to use cellphone monitoring to track cases of the Omicron variant through Thursday, the Prime Minister's Office said on Sunday.

Morocco's foreign ministry on Sunday said that it was suspending all flights to the North African country starting on Monday night for a two-week period.

The measures are the strictest taken by nations in response to the new B.1.1.529 variant, which was labeled a "variant of concern" by the World Health Organization on Friday.

The Omicron variant — which was first identified in South Africa — contains multiple mutations that public health experts say might make it more transmissible or help it evade immunity from vaccines.

Scientists say research on the new variant will determine the threat Omicron poses as the pandemic enters its second full year.

And EU member states agreed on Friday to a similar ban on travel from countries in southern Africa.

But travel bans have been met with pushback and criticism. The US restricted travel to southern Africa, but similar bans have not been put in place for European nations where the variant has already been detected.

Malawian President Lazarus Chakwera wrote on Facebook on Sunday that the travel restrictions are based on "Afrophobia" and not science.

The WHO issued a statement on Sunday criticizing the measures, and said "they should not be unnecessarily invasive or intrusive, and should be scientifically based."

So far, there have been no confirmed cases of the new variant in the US, Dr. Anthony Fauci said on Monday.