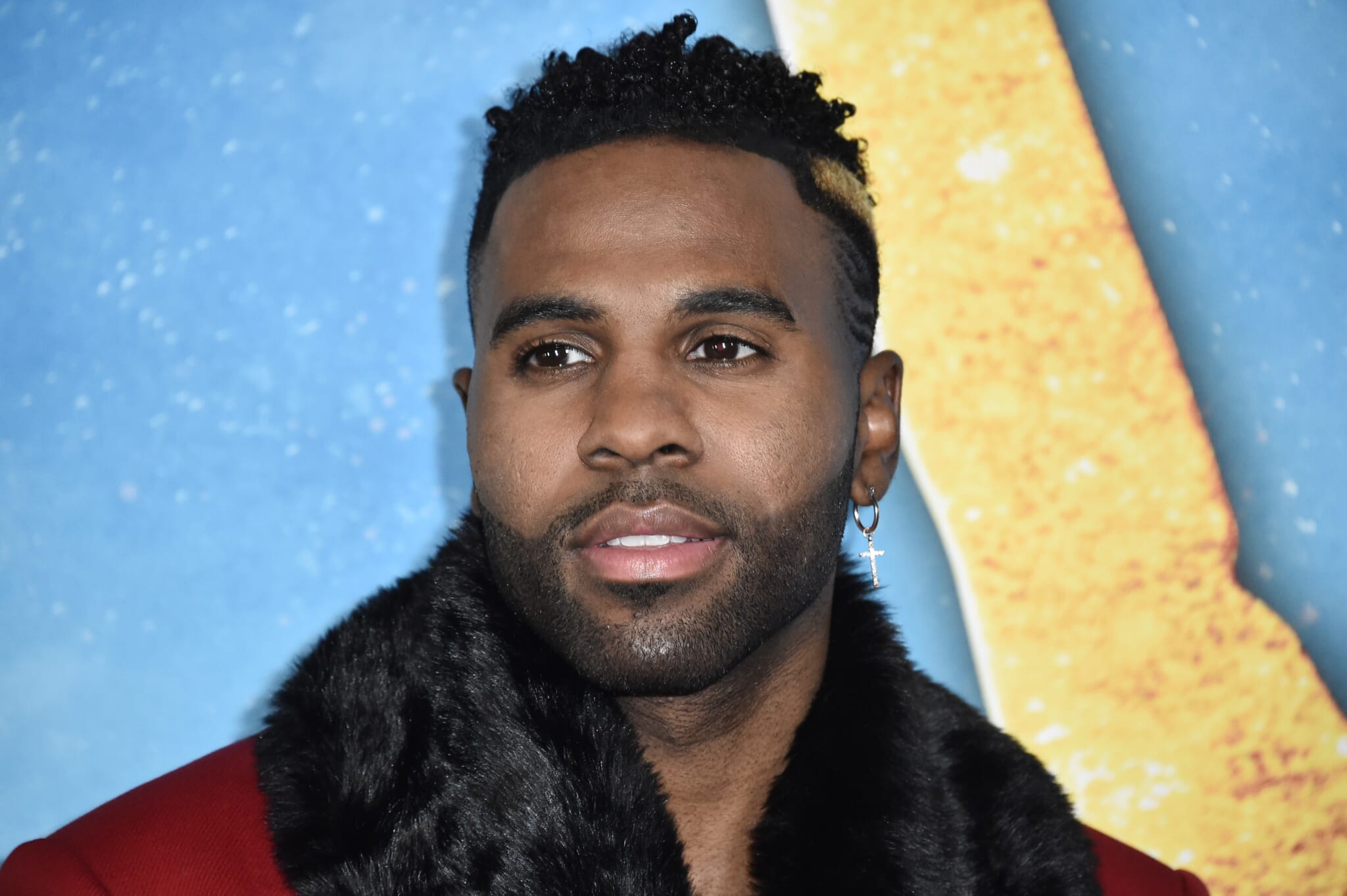 Derulo was detained by Las Vegas Police after getting into an altercation with two men at the ARIA.

Jason Derulo got into a physical altercation with two men at a Las Vegas hotel after being called “Usher” and cursed at by one of the men. The altercation was captured on tape, as reported by TMZ.

Camera phone footage captured Derulo coming down an escalator at the ARIA Hotel and Casino in the early morning hours of Tuesday. While apparently flanked by a bodyguard, the R&B singer was seen turning on the upward escalator, seeming agitated.

As Derulo made his way back down the escalator, a man yelled to him, “Hey, Usher! F–k you, b—h!!!” It was at that point when Derulo swiftly turned in the man’s direction, lunged toward him, and punched him in the face. Several people attempted to detain Derulo, but he was able to make his way to attack a second man.

Although Derulo knocked both men to the ground, both walked away without serious injury.

A second video from later on in the skirmish was posted by The Neighborhood Talk. In this video, security is seen detaining Derulo on the ground to keep him from further attacking anyone else. The video ends with Derulo being handcuffed and taken away. Police had been called to respond to the incident, as The Blast reported.

Despite being taken out in handcuffs, Derulo was released from Las Vegas Police custody shortly after and neither of the two men has chosen to press charges. They do, however, have one year to change their minds about the charges before the statute of limitations expires.

A post shared by The Neighborhood Talk, LLC (@theneighborhoodtalk)

It is unclear what led the man to yell at Derulo. The tone of the man’s voice in the altercation implies that he was trying to antagonize Derulo by purposely misidentifying him as Usher, a fellow R&B singer and dancer, who ironically enough, has a Las Vegas residency.

Derulo hasn’t put out an album since 2015 when he dropped his fourth full-length project, Everything is 4. That album peaked, appropriately, at number four on the Billboard 200 album charts, while the single “Want to Want Me” was a big pop hit, certified quadruple-platinum.

The “Wiggle” singer has turned his attention to social media, to great success. In April 2021, his prank and dance videos helped him be listed as the number 10 most followed TikTok account with 44.7 million followers, as reported by Newsweek. Since then, his followers increased to 51.1 million.

He hasn’t left music behind, though. In 2021, he released his latest single, “Acapulco” in September. His duet with Adam Levine, “Lifestyle,” was included on the deluxe version of Maroon 5’s 2021 album, Jordi.

Have you subscribed to theGrio podcasts “Dear Culture” or “Acting Up?” Download our newest episodes now!