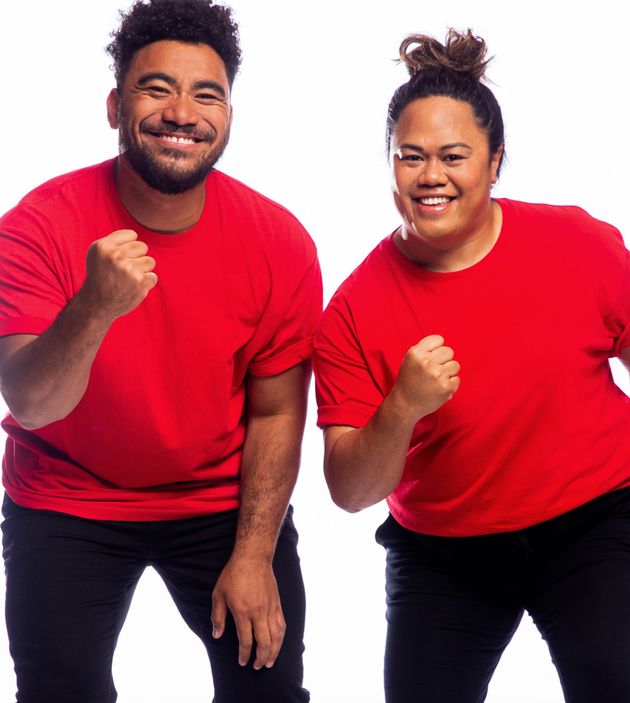 ’The Amazing Race Australia’s Jess Matavao has said she initially hesitated appearing on the show with best friend Sefa Palu due to the way she looked.

The New Zealand-born reality television contestant, who moved to Australia from Western Samoa when she was 14, said she felt “insecurity” about being “overweight” and also suspected some viewers would “judge” her and Sefa by the “colour of our skin”.

“For someone that moved over from the island, it was hard at first [in Australia] because people did make it obvious,” she told HuffPost Australia about facing racism from a young age.

“You just don’t fit here, especially when you don’t speak English. I was a teenager as well and so it’s really hard when people would judge you for the colour of your skin or your accent, and things like that.

“So I think it was one of the reasons I hesitated as well,” she said of her initial reaction when ‘The Amazing Race’ producers approved her and Sefa’s application.

Jess also explained she and Sefa, a Tongan man born in New Zealand, felt a huge responsibility to represent Polynesian communities on TV, and feared the pair may be deemed not “good enough” to do the job.

“I knew automatically that we’re going to be representing our people regardless if that’s what we wanted to do,” she said.

“Just like how people who are not Polynesian judge us by the colour of our skin, our communities would also make a judgment whether we’re good enough to be Polynesian to represent.

“There was just that pressure and I really did feel it on my shoulders when I was making that decision,” she said.

While Sefa is a personal trainer and was more prepared for the physical challenges on the show, Jess said she was concerned about being unfit.

“It took ages for me to make up my mind to actually say, ‘Yes, we’re going to do it,’ because I knew I wasn’t at a place where I felt I was physically fit to participate,” she said. 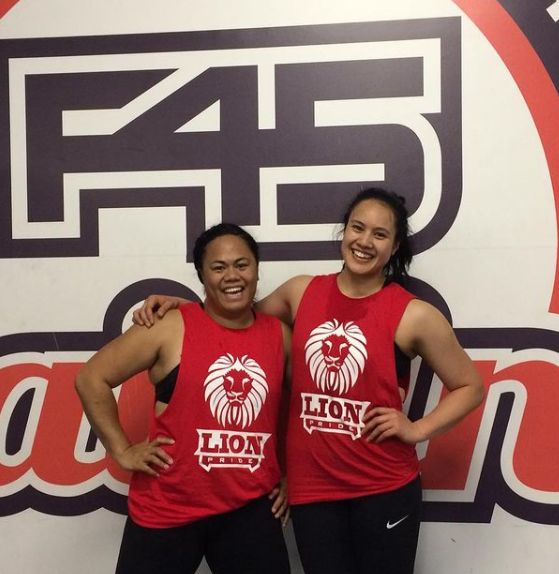 After some encouragement from Sefa, she gave this big opportunity the green light but still felt insecure on set.

“I went in with so much insecurity, and I knew it wasn’t all about physical strength, but that [still] really played in my mind,” she explained. “So when I saw everybody, to me everyone’s competition and that included my partner, my teammate,” she then laughed.

Being her naturally jovial self, she joked about her coping mechanisms, saying she would think to herself, “I want all of the teams including my teammate to think even though I’m overweight, I could smash you all”.

Her and teammate Sefa’s entertaining senses of humour were certainly assets going into the race, and they let that side shine during their interview with HuffPost with lots of jokes.

“When it came to exercising we both just checked in every day,” said Sefa.

“We knew we were going to be attached to each other’s hips for the foreseeable future so she was like, Let’s just not see each other till we have to’. And I was like, ‘OK great’,” he laughed.

“He was sending me exercise routines. I would just reply back like, ’Oh my god that was so hard, that was a good work out,” added Jess, to which Sefa chimed in, ‘She was lying’.

Sefa and Jess form one of 14 teams competing on ‘The Amazing Race’.

This year the show is hosted by Beau Ryan, with $250,000 in prize money up for grabs. The challenges were filmed in Australia instead of overseas due to the COVID-19 pandemic.