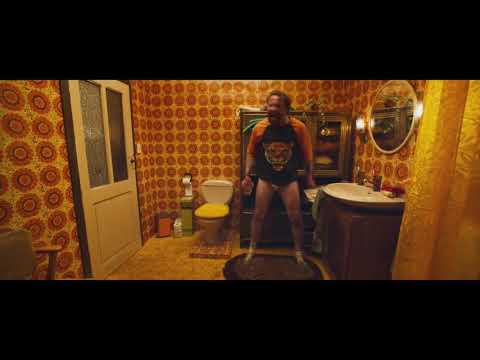 Have you ever seen Cage this exotic?

Nicolas Cage will star as Joe Exotic in an upcoming series based on Leif Reigstad’s Texas Monthly article: Joe Exotic: A Dark Journey Into the World of a Man Gone Wild.

According to a report by Variety, the new 8-part series will follow Cage as Joe Exotic (FKA Joe Schreibvogel) who encumbers a battle with his own sanity as he struggles to save his park. At the heart of that internal struggle will be Shreibvogel’s futile attempts to harness the untethered energy of the Joe Exotic character he created, and, was ultimately destroyed by.

Pretty fitting roll for the Face/Off actor, no?

While Cage is certainly no stranger to the big screen, starring in such films as: Raising Arizona, Leaving Las Vegas, Adaptation, Face/Off, Con Air, and the National Treasure movies, this role will mark the Academy Award-winner’s television debut.

Within the first 10 days of Tiger King’s release on Netflix, more than 34 million people watched the production. Since its release, the doc continues to be the most watched program on Netflix.

Tiger King creators Eric Goode and Rebecca Chaiklin revealed in an interview with The Hollywood Reporter  that the real Joe Exotic fancied his character would be portrayed by either David Spade or — wait for it — Brad Pitt. But let’s be real, who’s a better fit for Joe Exotic than Nick Cage?

This series is not the only Joe Exotic-related program in the mix. SNL‘s Kate McKinnon is also set to star as Carole Baskin in a series from Universal Content Productions, and a documentary on Carole Baskin’s missing ex-husband is in the works as well!