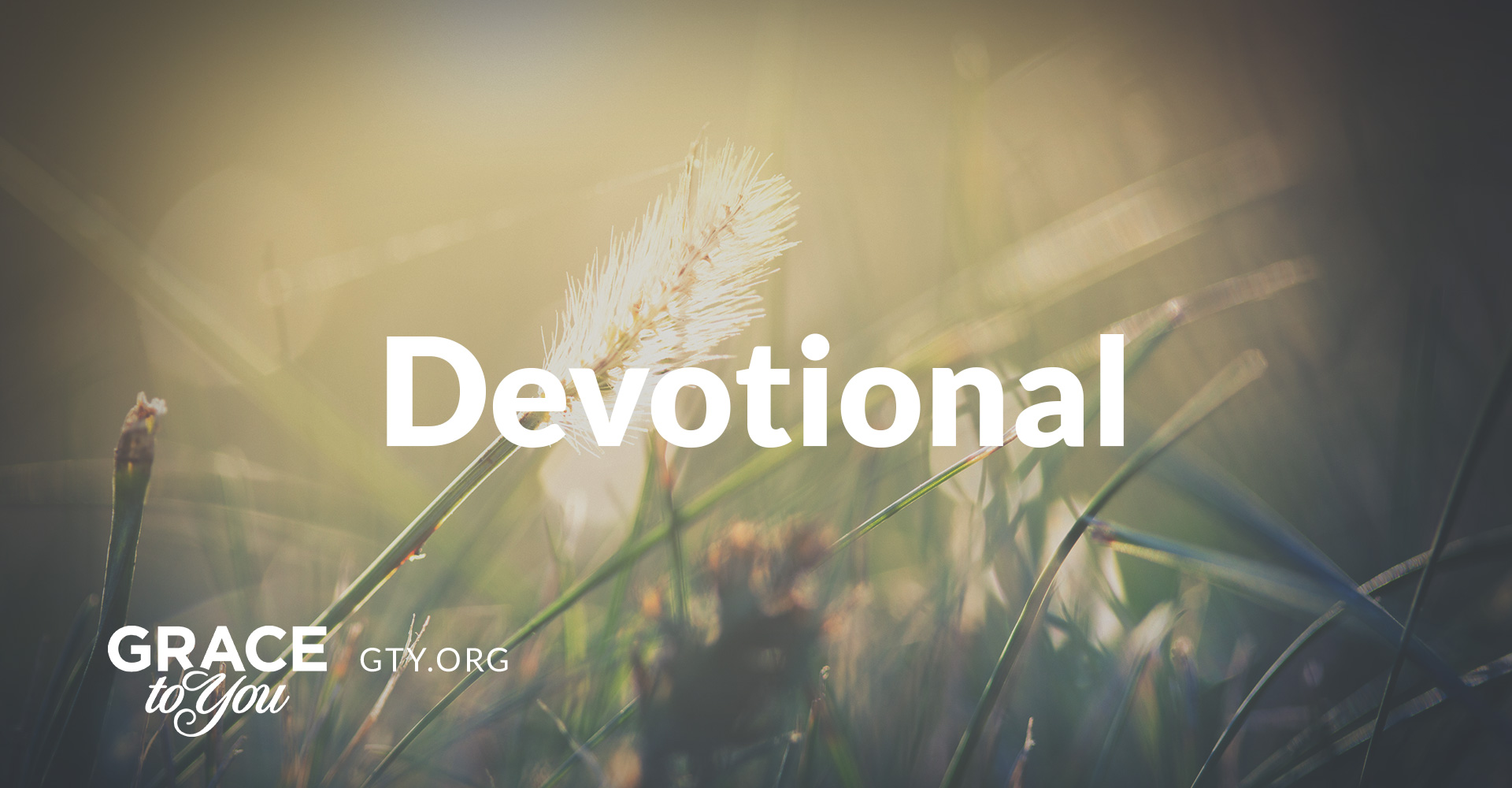 Jeremiah 25:11 seventy years. Here is the first specific statement on the length of the exile. This period probably began in the fourth year of Jehoiakim, when Jerusalem was first captured and the temple treasures were taken. It ends with the decree of Cyrus to let the Jews return, spanning from ca. 605/04 B.C. to 536/35 B.C. The exact number of Sabbath years is 490 years, the period from Saul to the Babylonian captivity. This was retribution for their violation of the Sabbath law (Lev. 26:34, 35; 2 Chr. 36:21).

Jeremiah 26:12 Jeremiah spoke. Leaders and people threatened to kill him (v. 8). The prophet defended himself while in extreme danger. He did not compromise but displayed tremendous spiritual courage. He was ready to die (v. 14), yet warned the crowd that God would hold the guilty accountable (v. 15).

Proverbs 27:17 iron sharpens iron. The benefits of intellectual and theological discussion encourage joy through a keener mind and the improvement of good character which the face will reveal.

2 Thessalonians 2:7 the mystery of lawlessness. This is the spirit of lawlessness already prevalent in society (1 John 3:4; 5:17), but still a mystery in that it is not fully revealed as it will be in the one who so blatantly opposes God that he blasphemously assumes the place of God on earth which God has reserved for Jesus Christ. The spirit of such a man is already in operation (1 John 2:18; 4:3), but the man who fully embodies that spirit has not come. taken out of the way. This refers not to spatial removal (therefore it could not be the Rapture of the church) but rather “a stepping aside.” The idea is “out of the way,” not gone. This restraint will be in place until the Antichrist is revealed, at the midpoint of the Tribulation, leaving him 42 months to reign (Dan. 7:25; Rev. 13:5).

2 Thessalonians 2:9, 10 the lawless one. He will do mighty acts pointing to himself as supernaturally empowered. His whole operation will be deceptive, luring the world to worship him and be damned. The career of the coming lawless one is more fully described in Revelation 13:1–18.

The Day of the Lord cannot occur until a deliberate abandonment of a formerly professed position, allegiance, or commitment occurs (the term was used to refer to military, political, or religious rebellion). Some have suggested, on questionable linguistic evidence, that this refers to a “departure” in the sense of the Rapture. Context, however, points to a religious defection, which is further described in v. 4.The language indicates a specific event, not general apostasy which exists now and always will. Rather, Paul has in mind the apostasy. This is an event which is clearly and specifically identifiable and unique, the consummate act of rebellion, an event of final magnitude. The key to identifying the event is to identify the main person, which Paul does, calling him the “man of sin.” Some texts have “man of lawlessness,” but there is no real difference in meaning since sin equals lawlessness (1 John 3:4). This is the one who is called “the prince who is to come” (Dan. 9:26) and “the little horn” (Dan. 7:8), whom John calls “the beast” (Rev. 13:2–10, 18) and most know as the Antichrist. The context and language clearly identify a real person in future times who actually does the things prophesied of him in Scripture. He is also called “the son of perdition” or destruction, a term used of Judas Iscariot (John 17:12).

“The falling away” is the abomination of desolation that takes place at the midpoint of the Tribulation spoken of in Daniel 9:27; 11:31 and Matthew 24:15. This man is not Satan, although Satan is the force behind him (v. 9) and he has motives like the desires of the devil (Is. 14:13, 14). Paul is referring to the very act of ultimate apostasy which reveals the final Antichrist and sets the course for the events that usher in the Day of the Lord. Apparently, he will be seen as supportive of religion so that God and Christ will not appear as his enemies until the apostasy. He exalts himself and opposes God by moving into the temple, the place for worship of God, declaring himself to be God and demanding the worship of the world. In this act of satanic self-deification, he commits the great apostasy in defiance of God.