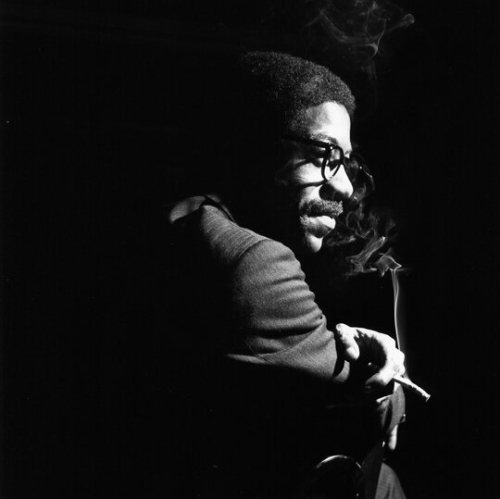 In the 1960s, tenor saxophonist Joe Henderson recorded on close to 30 Blue Note albums, only five of which were under his name. But most of those sideman sessions were just as significant, since Henderson was a powerful ingredient on anyone's recording date. For example, he is a dominant soloist on Kenny Dorham's Una Mas, Lee Morgan's The Sidewinder, Horace Silver's Song for My Father, Herbie Hancock's The Prisoner and others. What made Henderson special was his dry tone and delivery, his polished bursts of fluid ideas and a feel that seemed most influenced by the airiness of Lester Young and taut delivery of Sonny Rollins. [Photo above of Joe Henderson by Francis Wolff (c)Mosaic Images] 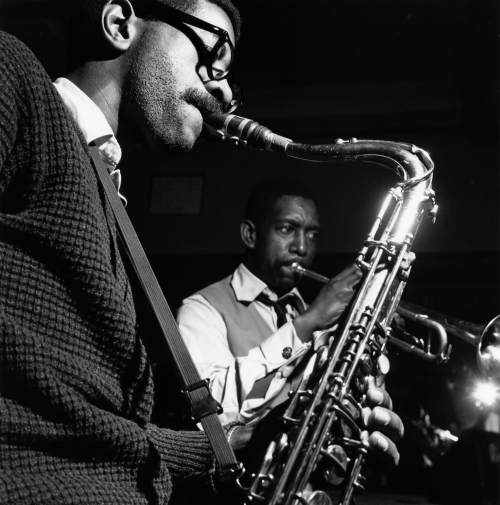 And yet Henderson sounded distinctly original and modern. While most other established Blue Note tenor saxophonists of the period were seasoned by session work in the 1950s, Henderson arrived on the scene in 1963, following his discharge from the Army. In New York, Dorham took him under his wing and showed him the ropes, eventually bringing him to the attention of Blue Note's Alfred Lion and Francis Wolff. Henderson's smokey sound and dashing agility were distinct. In the Blue Note stable, Hank Mobley was juicier, Shorter had more wail and Stanley Turrentine had more blues. Henderson's musical personality fit right in without overlap, especially when playing hard bop with a boogaloo rhythm or bossa nova feel, which was the emerging Blue Note trend in the early 1960s. [Photo above of Joe Henderson and Kenny Dorham by Francis Wolff (c)Mosaic Images] 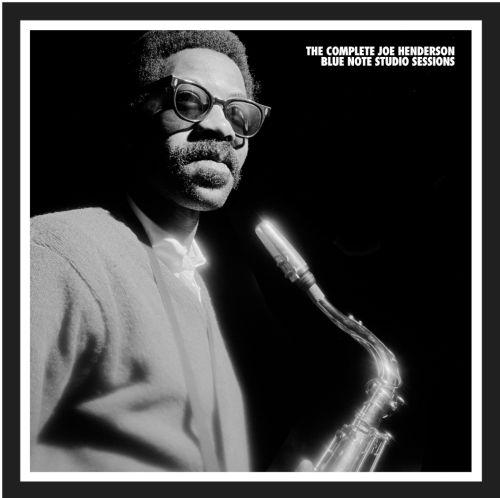 You can hear all of this and more on the newly released box set from Mosaic—The Complete Joe Henderson Blue Note Studio Sessions. First a word about the title, which is a bit misleading. This five-CD set features Henderson's five studio albums—Page One (1963), Our Thing (1964), In 'n Out (1965), Inner Urge (1966) and Mode for Joe (1966). The set also includes material that producer Michael Cuscuna told me was important to include, such as Henderson's collaborative albums with Dorham—Una Mas (1963) and Trompeta Toccata (1965). There also are tracks from Silver's The Cape Verdean Blues, Blue Mitchell's Step Lightly, Johnny Coles's Little Johnny C, Larry Young's Unity and Bobby Hutcherson's The Kicker.

In other words, this set isn't really Henderson's "complete" Blue Note output  as a leader and sideman, since that would have been a significantly larger box at a much higher price. It's really the Complete Joe Henderson Blue Note Leadership Sessions, Plus Other Important Stuff. As Michael said to me in an email, after Mosaic scheduled Henderson's studio leadership releases, there was room for more music on the five CDs. To his credit, Michael's choices are superb, especially as you listen to the box from start to finish as one large work.

The title notwithstanding, this box is terrific for several reasons. For one, the sound is spectacular, capturing the warm round bark of Henderson's playing and letting all of the sidemen stand out with sonic distinction. As Mosaic explains, "[We] echoed something we did last year with our sold-out Hank Mobley set. We went back to Rudy Van Gelder’s original analog tapes and made new transfers with the highest-possible bit rate and today’s best A to D converters.The sound far surpasses any earlier [Henderson] CDs, removing any trace of muddiness, and rivals the original LPs in warmth, range and sound. This is as close to being in the studio listening to the original masters as one can get." 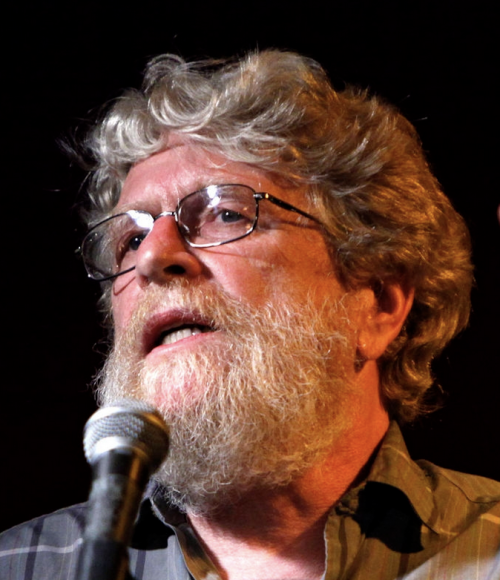 I'll second that. It sounds like the look of an expensive car's paint job. Listeners will love running their ear's hand over the curves with admiration. Overall, we have Michael to thank on the producer side of the sound and Malcolm Addey for the rich, high-impact re-mastering. Even if you already have these albums on CD or LP, the sound on this box is a cut above. The second reason for owing the box are Bob Blumenthal's liner notes, which are highly informative and fill in many blanks on Henderson and the recordings. [Photo above of Michael Cuscuna, courtesy of Getty]

Joe Henderson died in 2001 at age 64 after a long battle with emphysema.

JazzWax clips: So you can hear how sterling the box's tracks sound, here's Recorda Me from Page One...