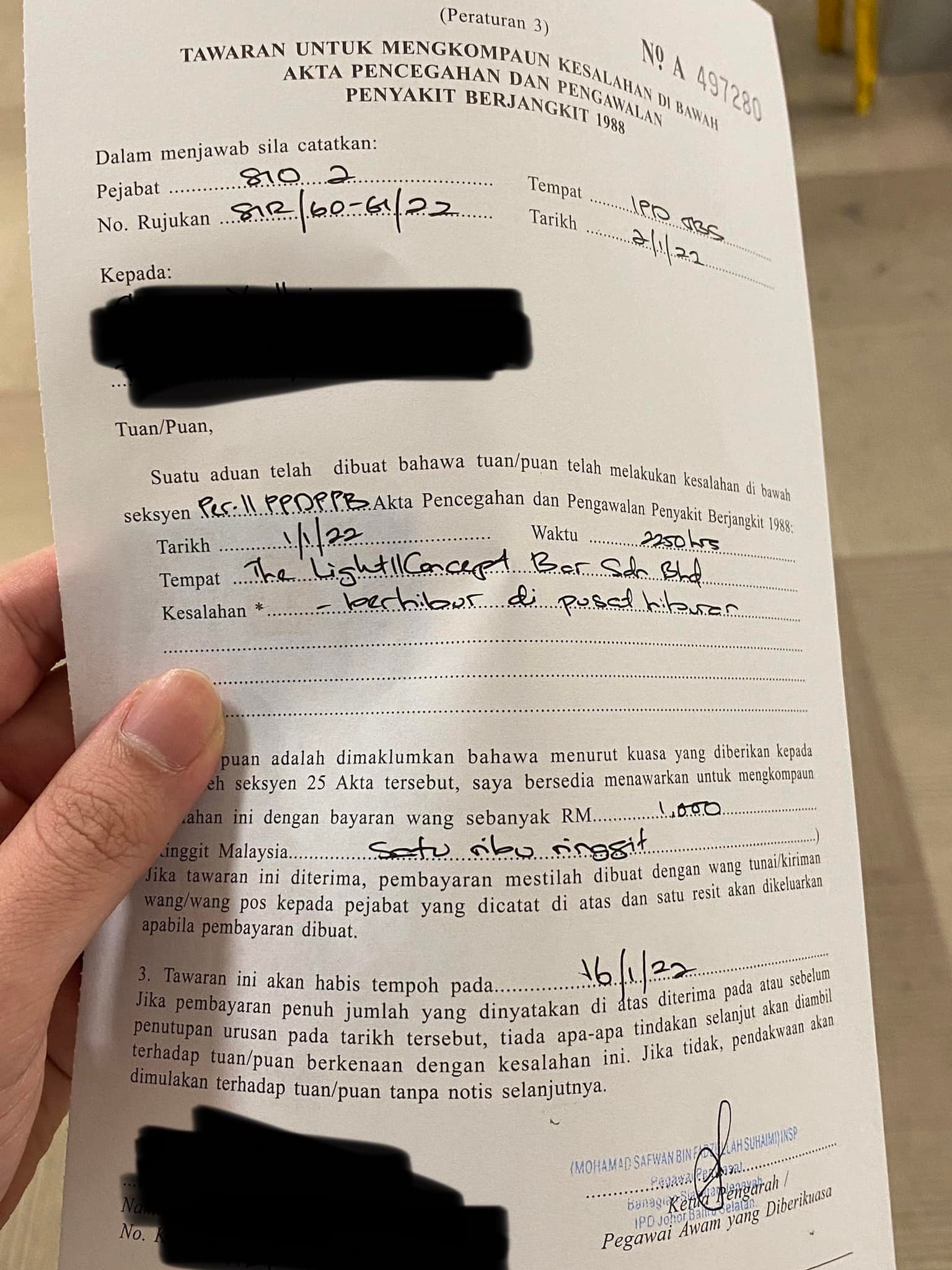 Johor Bar Decides To Pay For All Fines Received by Customers For Violating SOPs on New Year’s Night!

Not all New Year’s celebrations ended with a happy ending as some people returned home with a fine in their pockets.

Recently, patrons from a bar in Johor had to return home with a fine of RM1,000 for violating the SOPs. That’s expensive for a few drinks with your friends to celebrate the New Year! 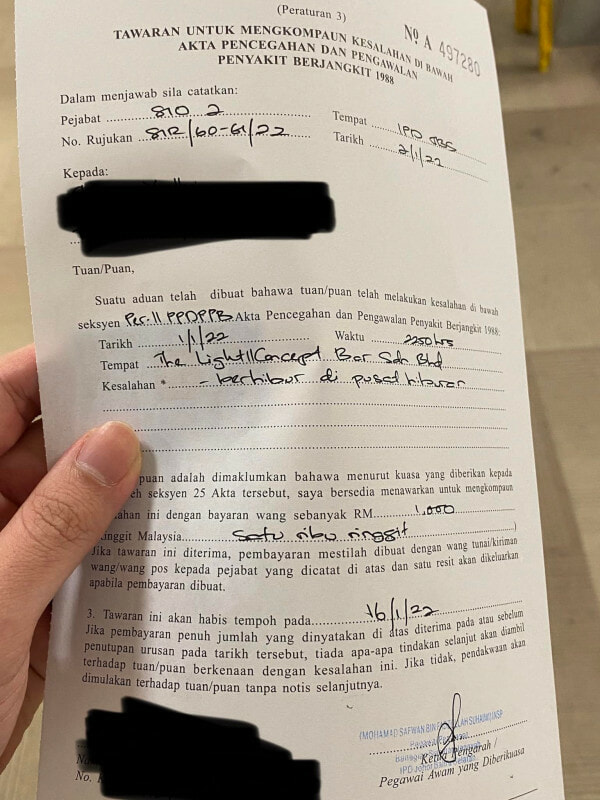 But it seems like there is still a glimmer of hope.

The Light Concept Bar has taken to their Facebook account on Sunday (2 January) and announced that they will bear the full cost of the fines issued to every single patron who was affected by the fines. 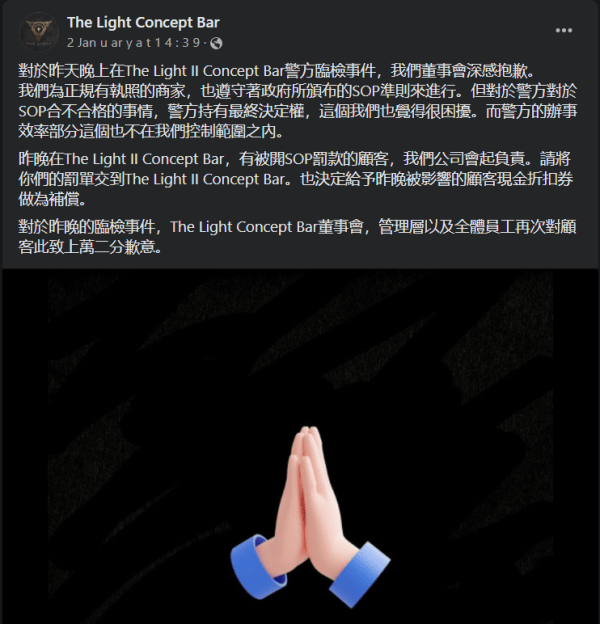 In their post, they assured the people that they have always abided by the SOPs set by the government during their operations. However, when it comes to the violation of the SOPs, the final decision lies with the police and it is beyond the bar’s control.

“We will take full responsibility on the patrons who were slapped with the fines for violating the SOPs. Do send us the slips of your fine.”

Not only that, but The Light Concept Bar also revealed that the affected customers will be given cash discount coupons as compensation!

They ended the post by apologising for the incident that took place in The Light II Concept Bar in Taman Mount Austin, Johor Bahru.

Visit this bar to support them

At the time of writing, the post has gained more than 3,000 shares and netizens who have never visited the bar expressed their amusement. Some even are planning to visit the bar in the future to show support due to how responsible the bar owners are.

“I think it’s better than nothing. It’s a bummer but nobody wanted it to happen. At least the bar solved the issues and even provide discount coupons! I’m gonna visit and support them when I’m free!”

“They’re paying for the fines and even provide discount coupons. The way they’re handling the matters is really good.”

“That’s so responsible of them. If we’re going to a bar next time, we can consider this one!”

It’s completely understandable to celebrate, especially on occasions like festive seasons. But as we are still battling the pandemic, following SOPs are still a must under any circumstances.

Do you say yay or nay to the way the bar operators handled this matter? 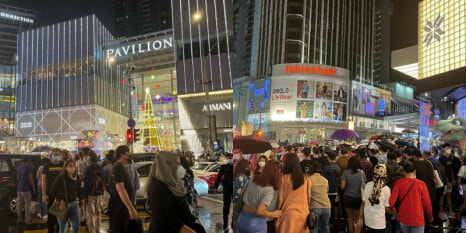 Johor Bar Decides To Pay For All Fines Received by Customers For Violating SOPs on New Year’s Night!