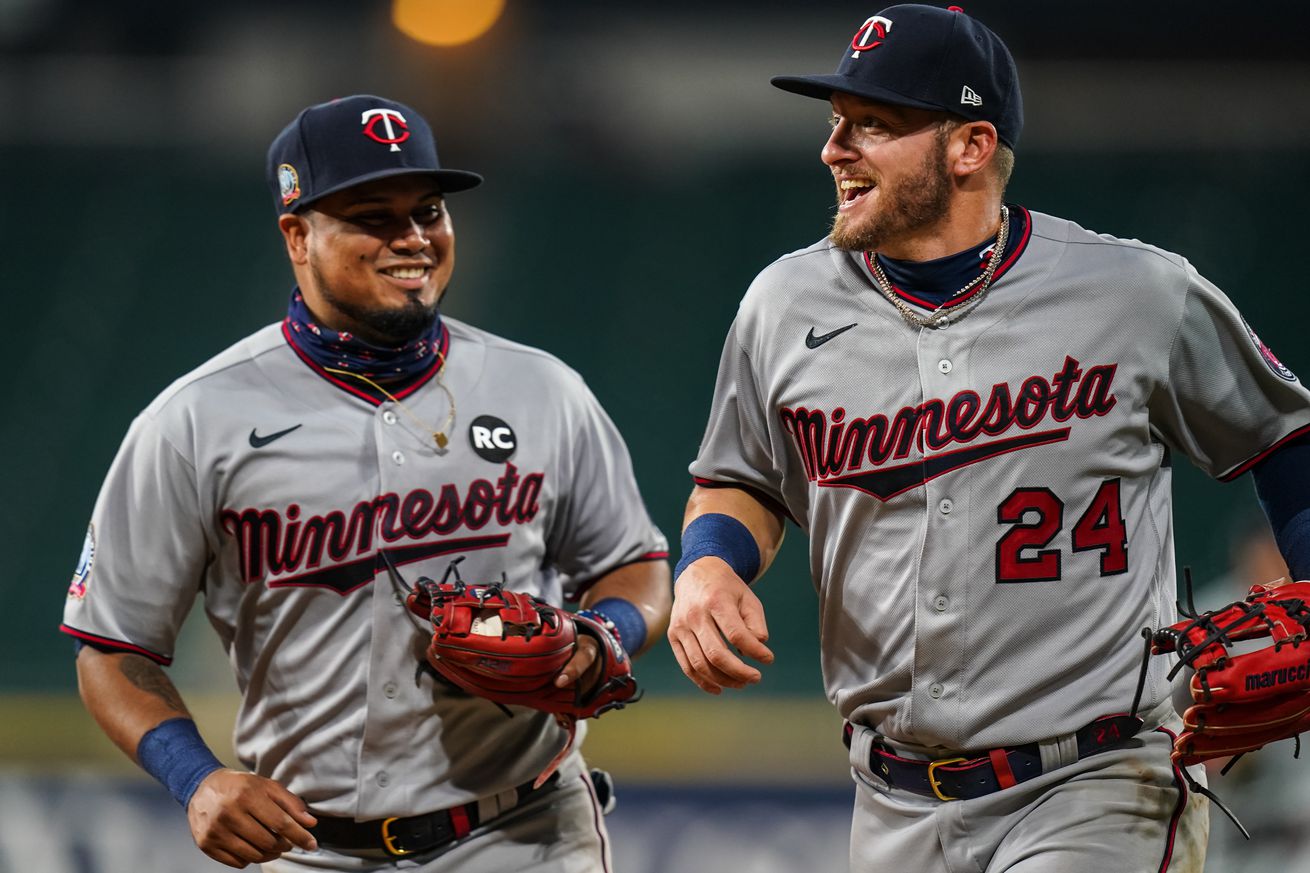 Who has more value to the Twins?

In 2019, Luis Arraez burst onto the Minnesota Twins ballclub seemingly out of nowhere. In a relatively small sample size (366 PA), he posted impressive percentage stats: .334 BA, .838 OPS, 124 OPS+. His quirky mannerisms and personality instantly endeared him to fans (that he debuted in a 101-win season didn’t hurt either). On a team loaded with bomba-mashers, Arraez was often the spark that led to ignition.

In 2020, Josh Donaldson came to the Twins on the largest free-agent contract (4 years, $92 million) the organization had ever bestowed on a player. The front office knew his age—34—and injury history might be problematic on the back end of the deal, but they made a bet that the first few years would be solid-to-spectacular.

Sadly, Donaldson’s tenure in the Land of 10,000 Lakes hasn’t played out that way. After the 2020 pandemic sprint was shortened even further for him due to chronic calf injuries, his first AB of ‘21 ended with him limping to second base and leaving the game shortly thereafter. Not only that, but Josh’s pointed comments on the Spider Tack scandal—especially towards White Sox starting pitcher Lucas Giolito— ruffled some feathers. Perhaps more pointedly, the Bringer of Rain’s super-intense personality didn’t exactly play well in an under-achieving season.

Bottom line: it isn’t exactly difficult to see why Arraez is generally beloved by the fanbase and Donaldson is—not.

But what do the actual numbers bear out? Some weeks ago I asked you all to do a blind taste test of statistical analysis. A similar exercise here, though I won’t keep you in suspense this time:

Similar lines—albeit in unique ways—after Arraez’s standout 2019. Hmmmm—maybe the difference in value isn’t so clear-cut after all.

Bringing defense into the equation, Donaldson still plays a solid third base (if slowed a bit by his lower-body maladies), though a transition to 1B or DH seems both likely and necessary. Arraez plays a bunch of positions (2B, 3B, LF)—but all somewhat below-average.

There’s also another way to look at Josh’s personality—that of fiery outspoken leader. Perhaps this organization has been missing one of those for so long that we have somewhat forgotten what it looks like. All this while Luis clowns around on the bases during an at-bat...

Ultimately, I don’t think there’s an unassailable verdict as to which player is more valuable to the Twins. When one really digs into each candidacy, the reality looks quite different from the perception.