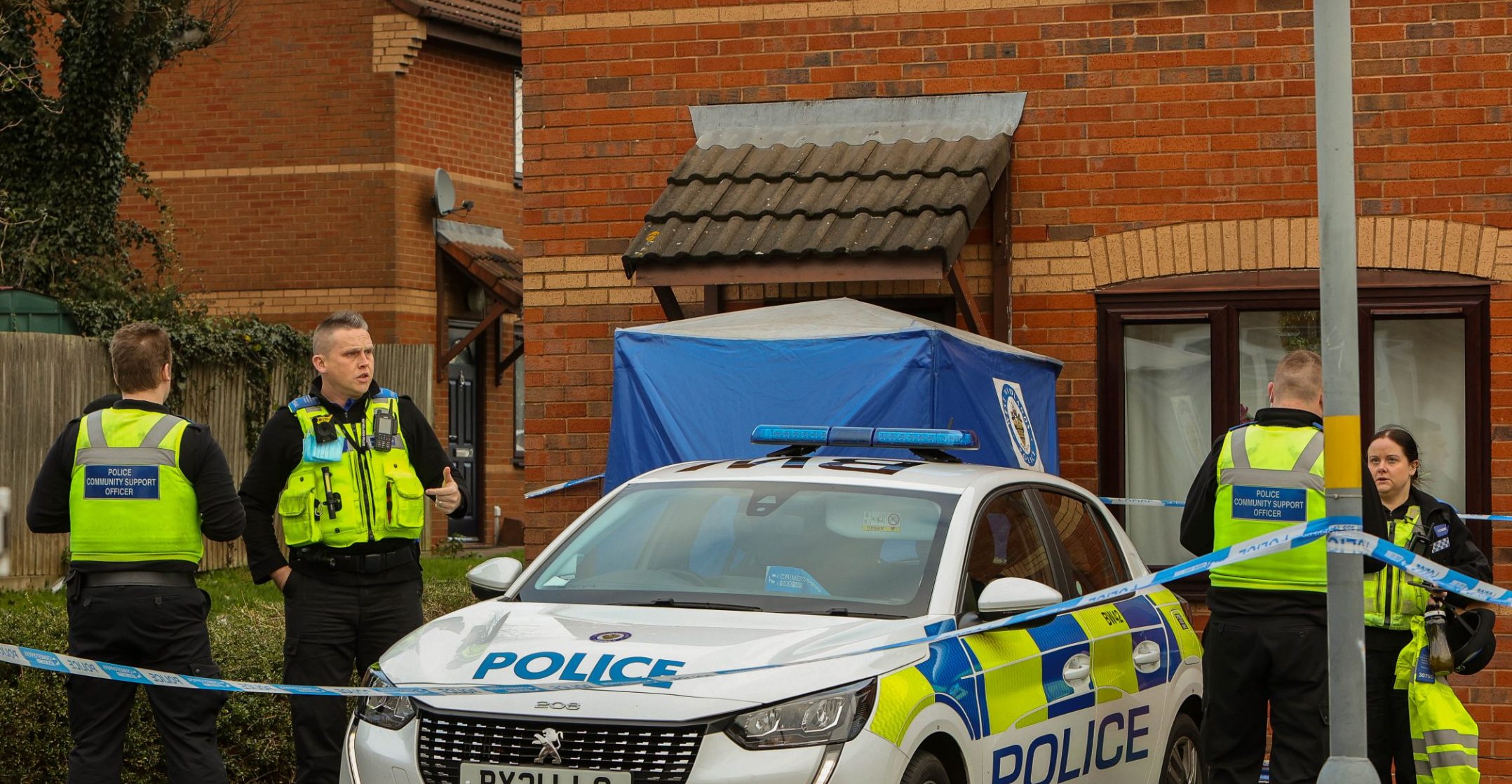 A murder investigation has been launched after a man in his 30s was stabbed to death at a Christmas party in Birmingham.

The victim was assaulted at a house in the Bartley Green area of the city at around 11pm on Saturday.

Nine police cars and an ambulance raced to Roundlea Road but despite attempts to save the man, he was pronounced dead at the scene.

One resident said: ‘The whole street was lit up last night with flashing blue lights.

‘A friend of mine said he’d heard a young man had been stabbed to death at a house up the road. Apparently there was a bit of a Christmas party going on.

‘It’s shocking. This area is mostly made up of young families and older people. We rarely get too much trouble. It’s worrying when this happens so close to home.’

A semi-detached property in the quiet suburb was sealed off this morning as forensic teams scoured the area.

West Midlands Police said no arrests had been made.

Detective Inspector Jim Colclough said: ‘We are in the very early stages of our enquiry and we would like to hear from anyone who has any information about this tragic death.

‘The man’s family has been informed and specialist officers will support them as our investigation continues.’