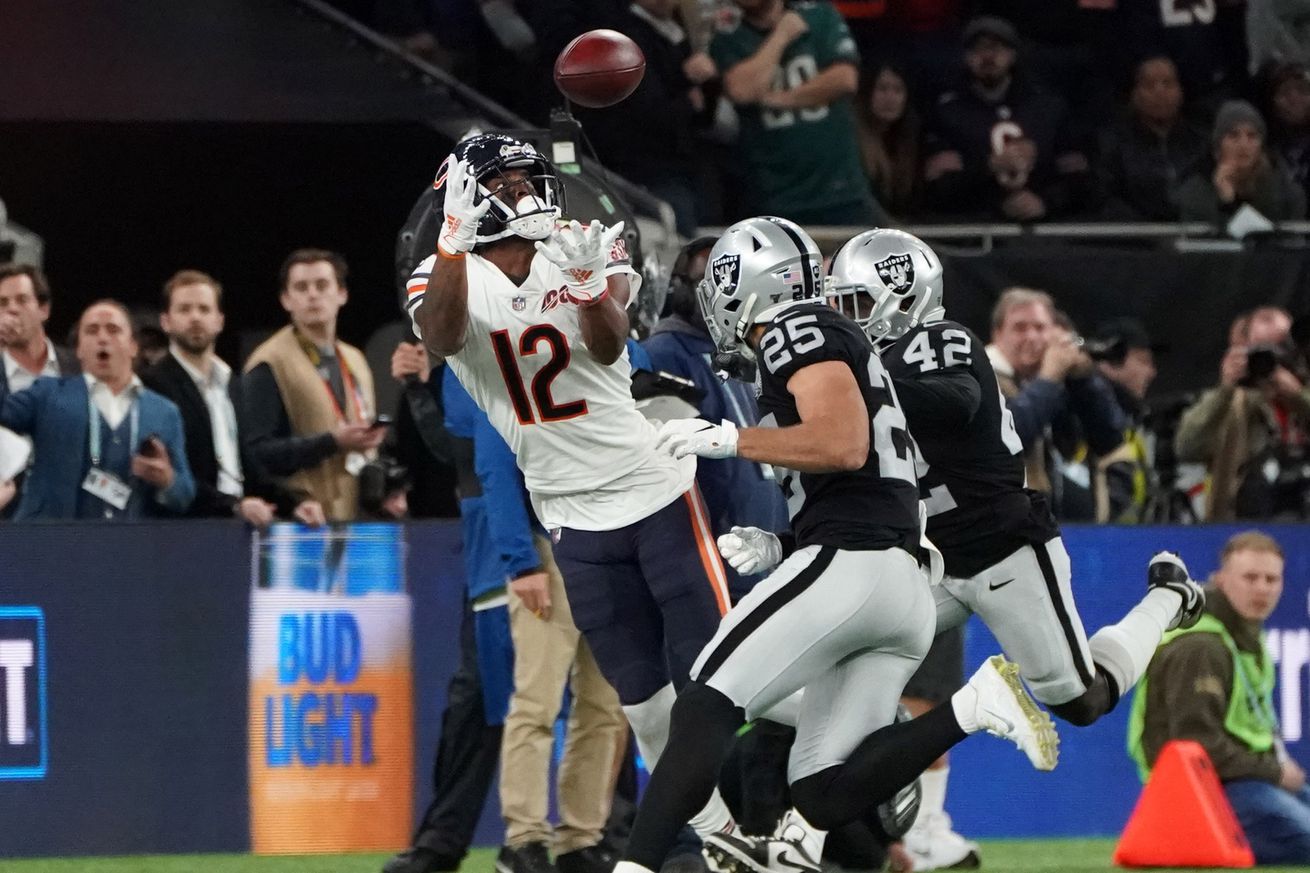 The NFL’s 17 game season is official, preseason down to 3 games

It’s official, the Chicago Bears will travel to play the Las Vegas Raiders as the league expands to 17 games.

On Tuesday the league approved the move to a 17 game season which will start immediately for the 2021 campaign.

The change was set in motion when the latest CBA was agreed upon a year ago by the NFL and the NFLPA, and it was long expected to be approved for this year. Part of the change to the 17 game season was the reduction of the preseason slate to 3 games. The NFL had been an even 16 game regular season since 1978, with 4 preseason contests, so the league will still remain at 20 total preseason/regular season games.

This means that each team will still host 10 homes games and travel 10 times, and for fans of the Chicago Bears, that means a trip to Las Vegas to face the Raiders in 2021 was added.

The 17th game that each teams plays will be an against a team from the opposing conference that finished in the same place within their division the previous season. It was determined that the AFC would start with home games in 2021, with the NFC getting the home game in 2022, and that will alternate each subsequent season.

“This is a monumental moment in NFL history,” said NFL Commissioner Roger Goodell. “The CBA with the players and the recently completed media agreements provide the foundation for us to enhance the quality of the NFL experience for our fans. And one of the benefits of each team playing 17 regular-season games is the ability for us to continue to grow our game around the world.”

Part of the NFL growing their brand is due to their continued commitment to playing games in international markets. Starting with the 2022 season, all 32 teams will play internationally at least once every 8 years. The league will initially focus on markets in Canada, Europe, Mexico, South America and the United Kingdom.

Goodell also said that he expects the stadiums across the league to have full attendance in 2021. This will obviously be handled on a state by state basis, but Goodell is confident that fans will be back cheering on their favorite teams in person.

The official schedule will be announced at some point this spring, but here are the dates the NFL knows for now.

The NFL’s 17 game season is official, preseason down to 3 games