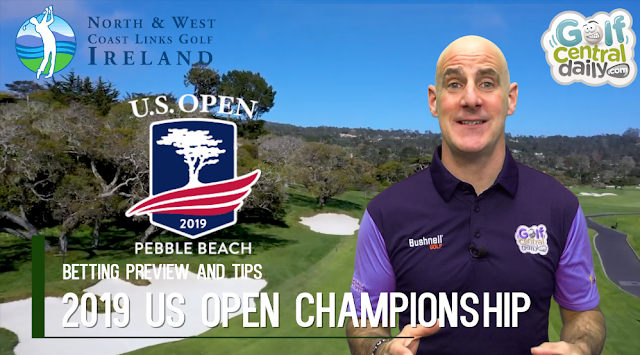 Rory McIlroy, Dustin Johnson and Brooks Koepka are all priced around 8/1 and you can make a compelling case for all but there's huge risk on any decent outright bet pre-tournament on any of them especially on a course like Pebble Beach.

If I was stretched to pick one of the favourites for value I'd choose Jordan Spieth at 16/1.  He's coming in off three top-8 finishes at Bethpage, Colonial and Muirfield Village, solely down to determination and great putting.  He won the AT&T at Pebble Beach (Spyglass and Monterrey) in 2017 and this course represents his best chance of plotting his ball around a US Open course since winning in 2015 at Chambers Bay.

Again I urge the win only punters to resist the urge to bet pre event and instead wait until the first or second rounds have been completed, assess the lie of the land, and then place a wager!

As always I'm looking for each way value and we've been a super roll over the last couple of months so here are my five best each way picks for the US Open in ascending value. 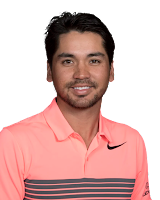 It's a long time since Jason Day was listed as long as 25/1 for a Major and the bookies will point to poor form including a missed cut last time out at Memorial and no real US Open run since 2016.  That may be fair but I'm seeing a guy with a T5 at The Masters this year, a guy who until 2016 contended in four straight US Opens and a guy who absolutely loves Pebble Beach (I make it four top-10's from his last six AT&T's).  There's no pressure, no weight of expectation on Day this week and with legendary caddie Stevie Williams on the bag I think he has a great chance to pay out for a place. 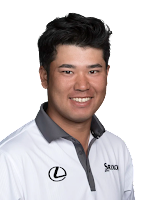 Hideki has improved his finish every time since a T31 at the Wells Fargo up to a solo sixth at Memorial last time out and I think he's back approaching his best. Only missed one cut from six US Opens and was T2 behind Brooks Koepka at Erin Hills in 2017.  With Mike Davis now done setting up the courses, some think the US Open set-ups will lose some of their wickedness, but Pebble Beach will play super tough and be as much a mental test as a golfing one.  Hideki has the temperament and course management skills to contend. 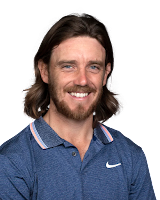 Tommy at 33/1 looks like a super bet to me.  Solo fourth and second in the last two US Opens at Shinnecock and Erin Hills was no accident and fashioned not just by ball striking but  by an incredible chipping and putting game.  The short game will be the undoing of most on the tiny upturned saucer greens and crazy runoffs at Pebble.  T48 last time out at the PGA Championship after forcing things and shooting 78 on Sunday at Bethpage but watch out for Tommy under the radar this week at Pebble. 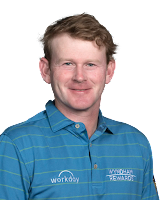 When you consider that Sneds doesn't hit the ball long compared to the big bombers on Tour, three top-10 finishes from his last five US Opens is one hell of a feat and I think he's the bet of the tournament at 66/1 this week.  The man is a master of Pebble Beach having won the AT&T twice since 2013.  His 'pop' putting stroke makes him one of the best Poa Annua grass putters in the game, and it's much the same putting surface in Pebble as in Canada last week where Sneds shot 60 on Friday and finished T4.  A no brainer bet this week. 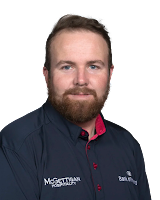 How could I leave Shane Lowry out after tipping him to a T2 at 50/1 last week?  That means he comes to Pebble Beach with a formline of T3 at Hilton Head, T8 at Bethpage and T2 at Hamilton GC and surely the Golfing Gods owe him a break after his agonising T2 at Oakmont in 2016.  There's nothing not to like about an in-form Shane, he putts great on Poa Annua, can play in the wind, has one of the best short games in the world and knows what its like to be at the business end of a US Open.  Best of luck Shane and Bo on the bag!

Well as if Shane Lowry in my top-5 wasn't long odds enough here's three guys at 100/1 and over to watch out for this week. 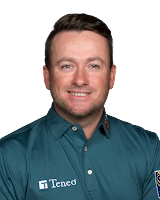 The pressure is off GMac after he dramatically qualified for The Open with a monster putt on the last green in Canada on Sunday and he'll be full of confidence heading to Pebble Beach where he bested the field in 2010 to win his sole Major.  Crazy odds in my opinion with some bookies paying top-8 each way. 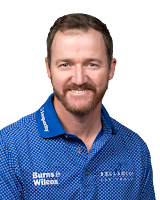 Everything with Jimmy is based on how he feels when he gets up in the morning as his battle with Lyme Disease is ongoing but he's been very solid of late and is a Pebble expert with an AT&T win in 2014 and four other top-10's. 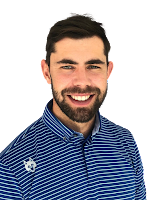 I just think this guy is the business and watch for Erik to grab some headlines this week.  Super so far on the European Tour, scored a T8 at Bethpage and comes in off a top-20 in Canada last week.  Looks a future Major champion to me!