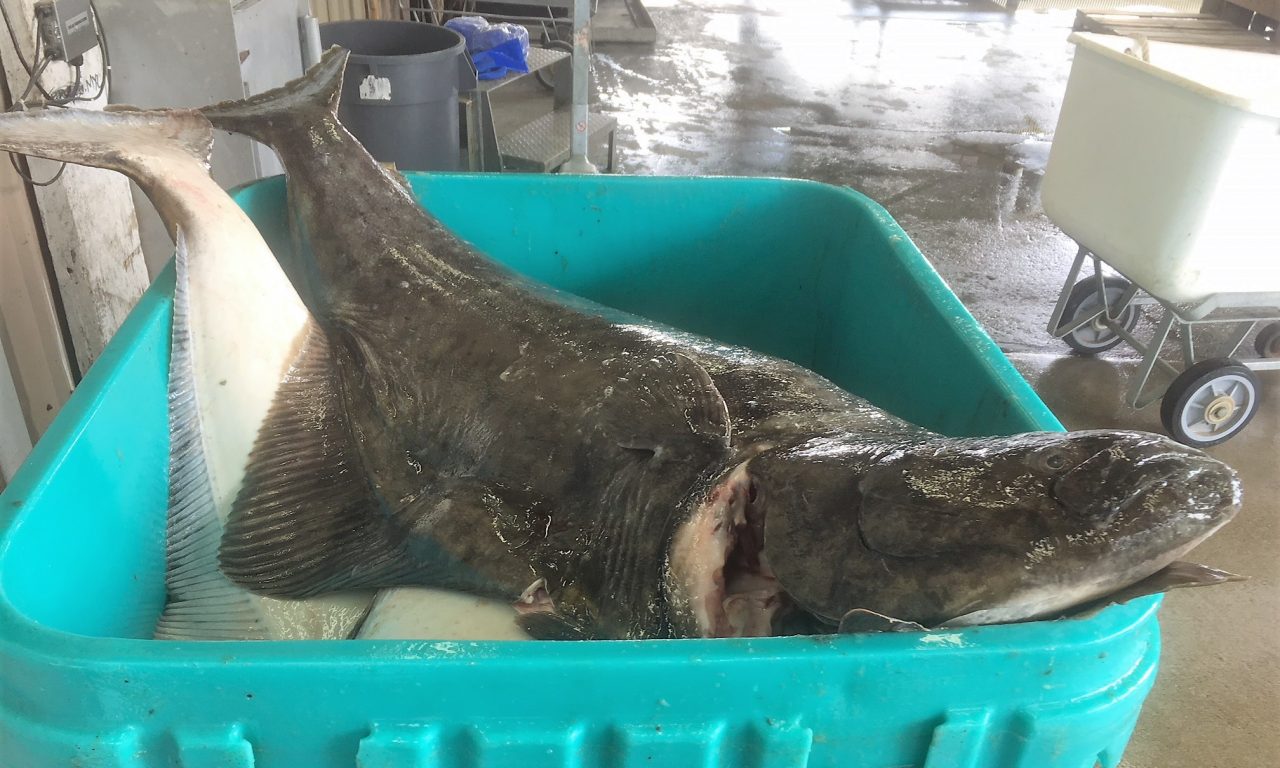 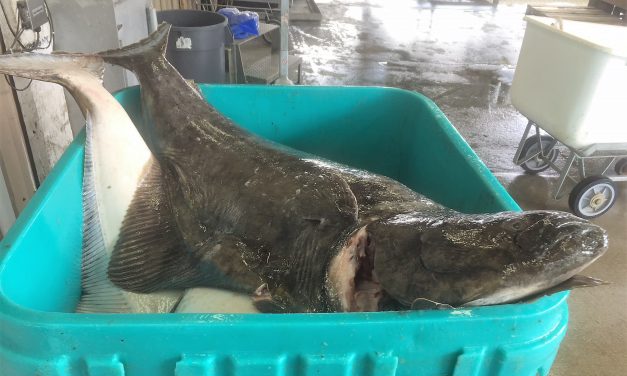 The North Pacific Fishery Management Council in December voted against tightening regulations on sport anglers who rent a boat to fish for halibut. It’s seen as a growing part of the sport fishing fleet in Southeast Alaska but has more liberal bag limits than clients who go out fishing with a guide.

Halibut stocks are declining coastwide. Commercial and guided sport charter fleets have seen restrictions and reductions in their catch. The North Pacific Council started a discussion two years ago about the rental sector. In 2018, it noted that reductions in guided sport bag limits may be driving anglers to rent boats and go out seeking the valuable bottomfish on their own. In 2019 the council considered taking action in Southeast Alaska and the central gulf.

“One of the challenges that was faced and is faced in this issue is trying to provide an accurate count of the number of businesses that currently offer unguided halibut rental vessels as well as the number of vessels that are out there available to be rented out,” said council staffer Sara Cleaver as she presented findings of an analysis.

The council looked at two options. One was a registration requirement in order to get better information on the size and growth of the fleet. Another was reducing bag limits to align with those of the guided charter fleet. Bag limits are more restrictive for clients who go out fishing with a guide, currently a one fish limit with size restrictions as well.

Lodges and rental company owners opposed a reduction in bag limits for their unguided rental customers. Mike Warner of Coffman Cove Adventures on Prince of Wales Island lobbied against the more restrictive bag limits that would require releasing a big halibut.

“We sell a hope, a hope that they’re going to go out there and have a chance at catching this fish of a lifetime,” Warner said. “If they fish all week and catch three halibut and one of them’s 65 pounds, they’re pumped and that is a trip maker. And if they’ve got to cut that thing off, I mean I get it but it would not be a positive experience for my people.”

Warner and others testified that rental boat businesses are not a new phenomenon. Rental boat companies and lodges argued the reduced bag limit would hurt their businesses and impact coastal economies.

“Because we haven’t identified the problem, to what extent this problem is, moving forward with aligning bag limits is pretty premature,” Yamada said. “But I do think the issue of differential bag limits does create an issue in the recreational fishery.”

There was some support for boat registration or gathering more information about the rental boat fleet catch.

Jeff Wedekind owns a fishing lodge north of Ketchikan that has both guided and unguided customers. He thought there would still be loopholes even if rental boat bag limits mirrored the one fish bag limit for guided charters.

Others weighing in supported both the registration requirement and a more restrictive bag limit. Residents around Glacier Bay, Icy Straits and Gustavus in Southeast Alaska noted a big increase in unguided rental boats in that area. Others argued that rental customers are essentially guided, sometimes directed to hot fishing spots marked by buoys or on a GPS.

Tom Gemmell is with the Halibut Coalition, an organization of commercial fishing industry associations. He noted there is data showing increasing catches in Southeast Alaska for unguided anglers from 2011 through 2018.

“If you look at that you’ll see the total harvest for area 2C (Southeast) went up by 531,000 pounds during that time period,” Gemmell said. “A good chunk of that came from the Glacier Bay Icy Strait area, that was about 198,000 pounds. And that’s at a time as Mike Warner already mentioned there’s no growth in state population. So my educated guess would be a lot that came from the rental boat sector and particularly in the Glacier Bay area there’s a big lodge operation on the east end of Icy Strait, in Elfin Cove there’s a relatively new operation that owns three lodges.”

Analysis by council staff also showed increases in the unguided halibut catch near Juneau, Sitka, Ketchikan, Sitka, Petersburg, Wrangell and Prince of Wales Island during that time. Again that includes the sport catch from both the rental boats and private sport fleets.

That was a point important to council member and boat rental business owner John Jensen of Petersburg.

“What I’ve seen from my perspective is a large increase in private citizens buying boats and going out and fishing that is a sector has been not mentioned too much here,” Jensen said. “And what I’m seeing from where I’m at is these private people taking out friends. I think both of our business models are probably going to lose because of that.”

The council approved a motion taking no further action on the issue but asking staff to seek further information on the rental boat catch.

“It’s just one of those things that I have no doubt there’s an expansion of effort in the rental boat fleet from public testimony, from anecdotal evidence, from talking to even rental boat operators off the record, but I’m also fairly certain that the action and the path we were going down with this would have not solved the problem,” Mezirow said. “And it would have been another time that this council spent a ton of money and a ton of time. And we would have had people coming back up and saying there was another business model that everybody shifted to that allowed for the same problem.”

The motion passed with no opposition. Staff could report back to the council on the topic at some future date