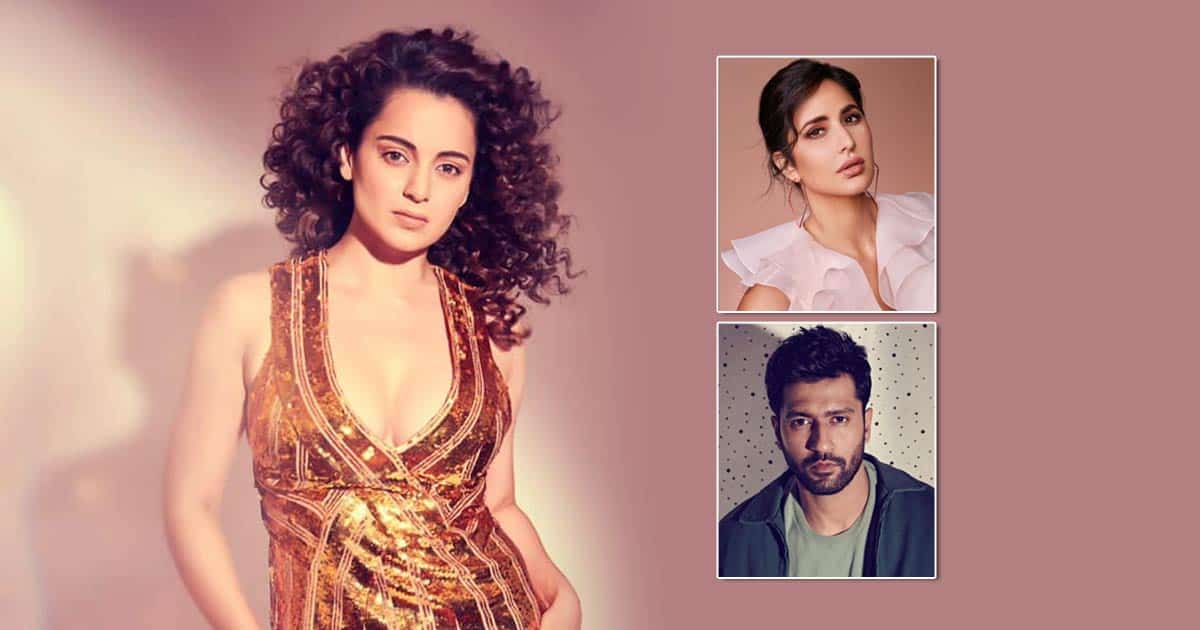 Kangana Ranaut doesn’t shy away from expressing her thoughts and feelings on anything. She’s probably the most outspoken Bollywood celebrity and often gets into controversies because of the same. In a recent Instagram story, Kangana has lauded Katrina Kaif for marrying a younger man than him, Vicky Kaushal. Scroll below to read the scoop.

Katrina is undoubtedly one of the most successful actresses in Bollywood and has been ruling our hearts for almost a decade now.

Kangana Ranaut praised Katrina Kaif and Vicky Kaushal for their marriage and wrote, “Growing up, we heard many stories of successful rich men marrying much younger women… For women to be more successful than their husband was seen as a major crisis, forget marrying a younger man after a certain age, marriage was impossible for women …. Nice to see rich and successful women, leading ladies of Indian film industry breaking the sexist norms…. Kudos to men and women both for redefining gender stereotype.”

Vivek Oberoi Reveals Not Getting A Single Offer For 16 Months Post Shootout At Lokhandwala: “People Called & Said ‘If We Sign You, There Is Pressure’” – Exclusive 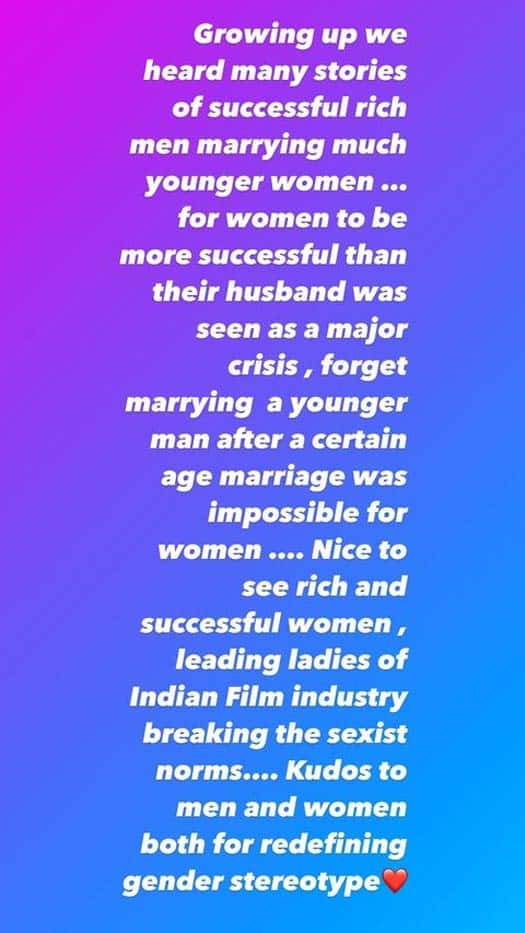 This is why fans are fond of the Queen actress because as much as she criticizes everything, she also praises things when need be.

Meanwhile, Katrina Kaif isn’t the first actress to marry a younger man than him. Back in 2018, Priyanka Chopra Jonas married singer and actor Nick Jonas in a lavish ceremony in Udaipur. Prior to that, Aishwarya Rai Bachchan married Abhishek Bachchan who was younger than her and set an example for everyone else.

What are your thoughts on Kangana Ranaut praising Katrina Kaif and Vicky Kaushal for their wedding? Tell us in the comments below.

Must Read: Nawazuddin Siddiqui Reveals Not Keeping Any Tab On Recognition & Awards Coming His Way

The post Kangana Ranaut Lauds Katrina Kaif For Marrying Vicky Kaushal Who Is Younger Than Her: “Breaking The Se*iest Norms” appeared first on Koimoi.