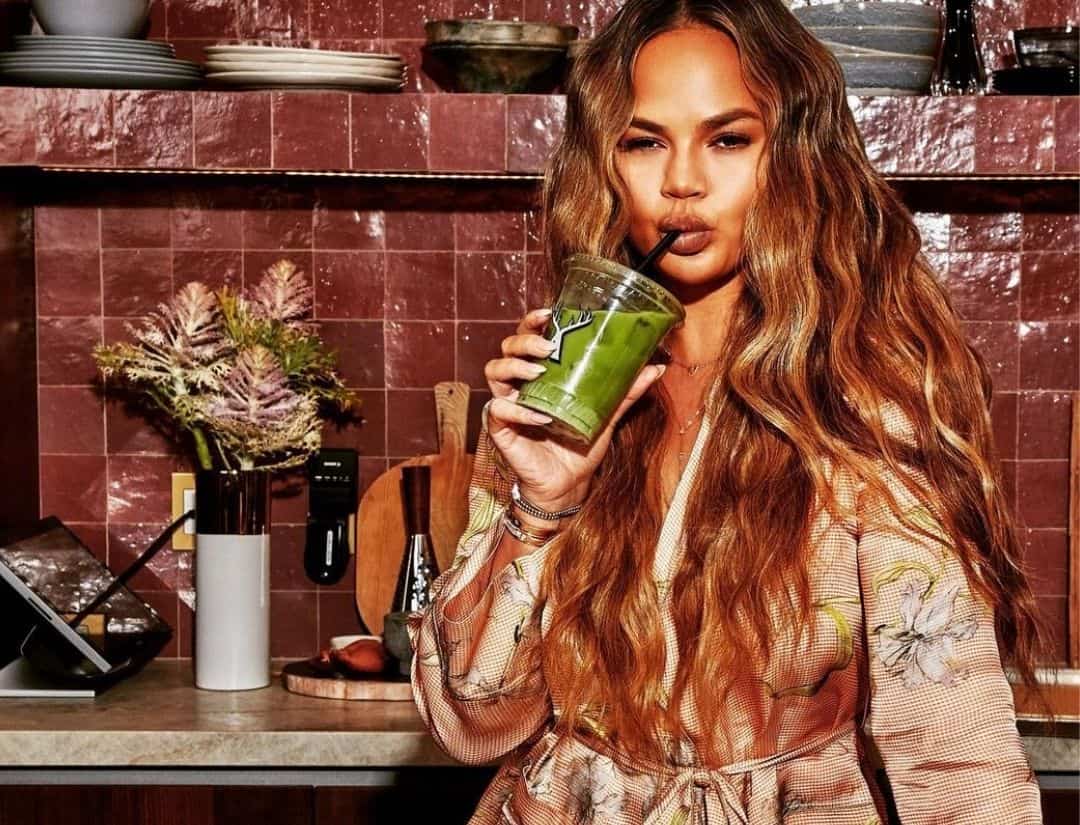 Model and television host Christine Teigen, popularly known as Chrissy Teigen, asked that President Joe Biden unfollow her on Twitter on 23 February so that she might “flourish” as herself.

Chrissy Teigen and the official Twitter handle for the President of the United States (Potus) have a colourful history dating back to former President Donald Trump.

The outspoken celebrity‘s criticism and strong opinions against Trump led to him blocking her from the Potus Twitter account from 2017.

THE ONLY CELEBRITY FOLLOWED BY BIDEN

Biden graciously followed through on the model’s request. The official Potus account which was previously following 11 accounts, all being government officials, increased to 12. This made the television personality the first and only celebrity Biden followed on Twitter. The presidential account still does not follow any celebrities.

But about a month after the follow, the pressure of the US president being able to see everything she posted became too much for the bold celebrity. Chrissy Teigen took to Twitter to humbly request an unfollow from Biden, adding she had only tweeted a handful of times since being followed.

In order for Teigen to “be herself” and flourish online, she felt it necessary that the Potus account unfollow her. However, she was quick to add that she loved Biden.

Biden complied with Chrissy Teigen’s request and unfollowed her a short while later. The media personality and cookbook author then took to Instagram to share screenshots of the “break-up story”, saying she needs some ice cream.

The Lip Sync Battle host jumped straight back into being her unfiltered, livewire self again on social media. She tweeted she was free, accompanied by a few profane words. Yes, Chrissy is flourishing!

Taking to the comments section of her post, Chrissy Teigen fans mainly felt being followed by the Potus was an honour and that she should not have asked to be unfollowed.

ALSO READ: Second time is the charm for Chrissy Teigen and her nose piercing