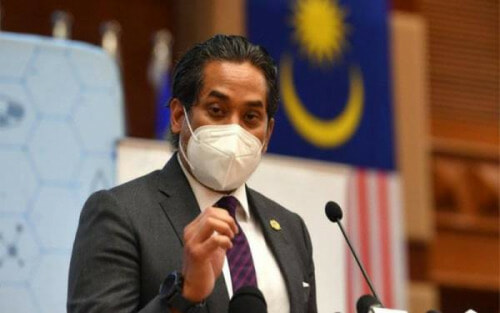 Khairy: Almost Half Of Respondents On MySejahtera Are Suffering From Depression

Health Minister Khairy Jamaluddin revealed that based on data as of 15 December 2021, over 3,000 respondents on the MySejahtera app reported that they are having feelings of depression and sadness. As reported by Code Blue, the Health Minister said so in a written response on 22 December 2021 to a question by Senator Ahmad Yahaya in the Dewan Negara who asked for the number of depression and anxiety cases identified through the MySejahtera app.

In the same written response, Khairy further elaborated that 9,009 individuals took the Minda Sihat test on MySejahtera as of 15 December 2021 and the survey found that:

In case you didn’t know, the Minda Sihat test is a psychology measurement tool designed to measure the level of depression, anxiety and stress of an individual, especially among public health care workers. It was included in MySejahtera starting from 20 August 2021 and is used to identify people who are at risk of mental health issues.

However, Khairy stressed that this data is not a diagnosis to depression or anxiety disorders but only used to identify those who may have early symptoms of mental health problems. A further evaluation must be made before any diagnosis can be made. 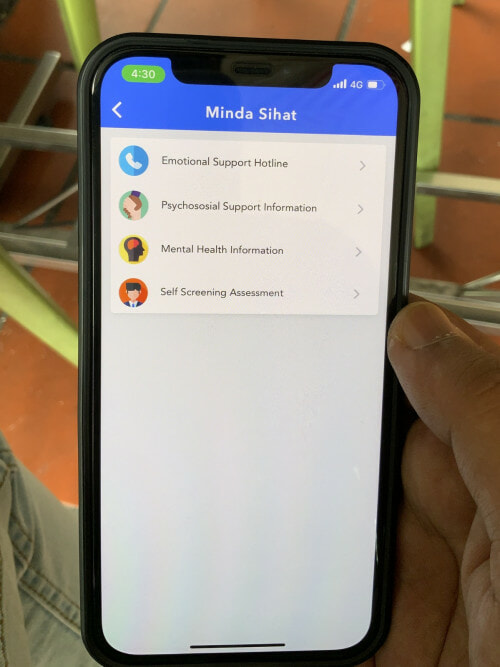 The minda sihat menu on the mysejahtera app.

Furthermore, the Health Minister also iterated that the Minda Sihat self-screening initiative through MySejahtera is an initial phase of digitising mental health services and will continue to be improved in the future. This includes strengthening the risk assessment process as well as establishing a referral system process to health facilities for individuals who may be at risk for mental health problems following initial screening.

The MySejahtera app also has information on psychosocial support helpline and mental health for the community that will be continuously updated.

What do you guys think of the statistic revealed by Khairy? Share your thoughts with us in the comments.

Also read: M’sians Who Did Not Check In on MySejahtera at Penang Homestay Gets Fined RM1k Each! 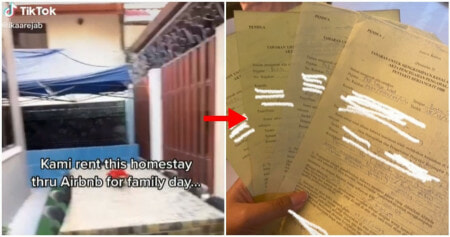 Khairy: Almost Half Of Respondents On MySejahtera Are Suffering From Depression